Musician Billie Eilish made history Sunday at the 2020 Grammys after taking home awards in the top four categories.

Eilish, 18, became the youngest artist to take home the award for Album of the Year, Song of the Year, Record of the Year and Best New Artist, according to a report published by Entertainment Tonight. 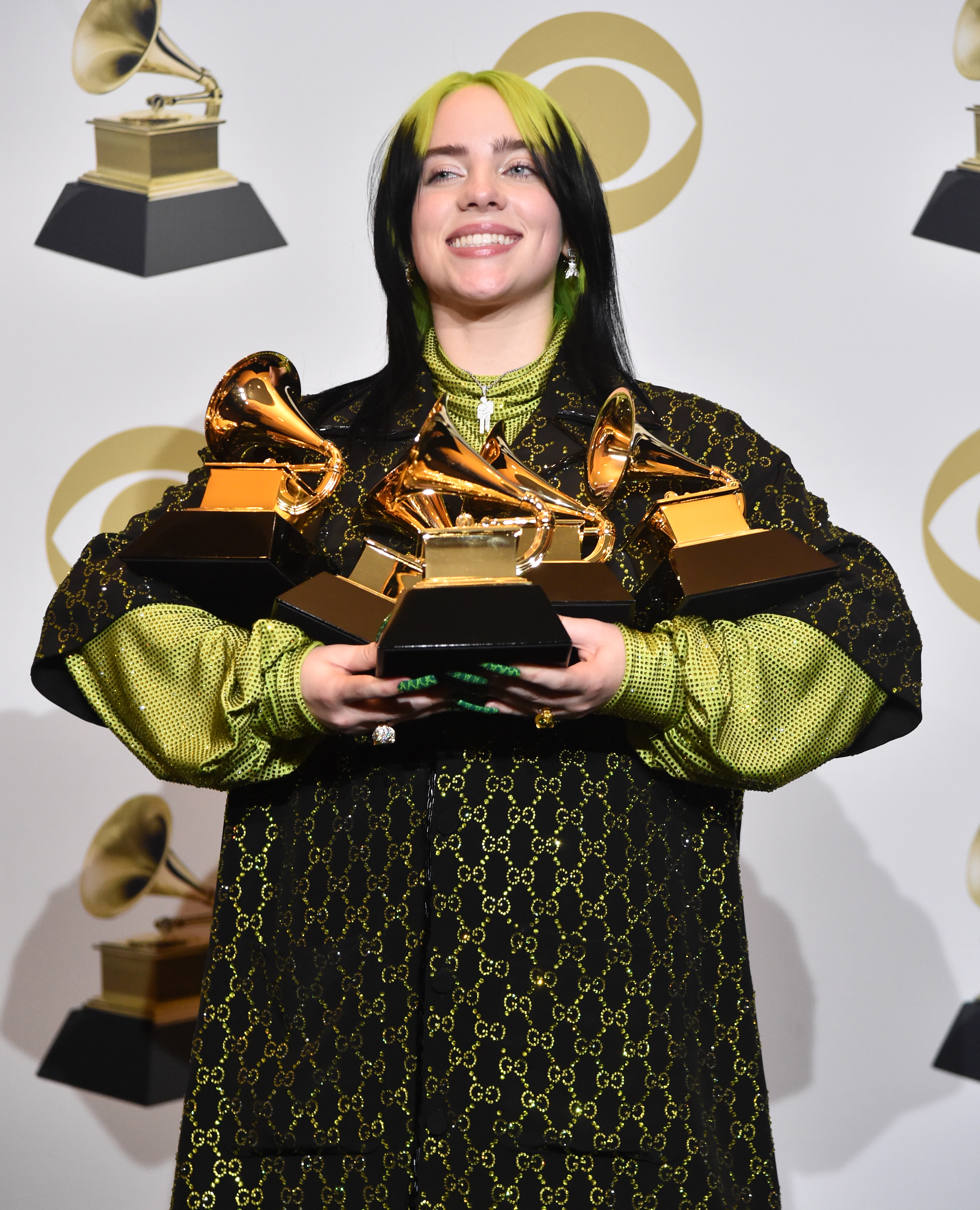 Only one other artist has been able to take home the top four awards on a single award night. Christopher Cross accomplished the feat in 1981. He was 29 years old at the time.

Eilish thanked her fans during her speech for Best New Artist.

“Mainly, I think the fans deserve everything,” Eilish said. “I think they have not been talked about enough tonight because they’re the reason we’re here at all. So thank you to the fans.” (RELATED: REPORT: Billie Eilish Is Being Paid $25 Million For Apple TV+ Documentary)

“God, this is so crazy!” she added. “I know that the other artists in this category … I know your fans are hardcore and I love you… I love all fandoms. Thank you for the fans. You guys make this worth it, so thank you.”

After taking home the award for Album of the Year, she noted that she felt like she shouldn’t have won the award.

I agree with her. While Eilish is 18 years old and a phenomenal artist, Grande’s “Thank U, Next” was a huge album. Grande had every single song on her album in Spotify’s Top 50 chart after its release in February of 2019.

I really enjoy a lot of Eilish’s music, but I really don’t know if I’d say I liked her album as a whole more than Grande’s.

Congratulations to her, though.