Republican businessman Gary Gates won the state house race by 16 points, nearly doubling the GOP’s margin of victory during the 2018 election, according to The Houston Chronicle. The Fort Bend County race was widely considered a bellwether for the Lone Star state in 2020 as Democrats have been pushing to flip the state legislature blue.

“This was a race, as you know, it brought a lot of national attention, and they thought this was a seat they could flip,” Gates told a crowd of supporters on Tuesday evening. “Don’t mess with Texas!”

Following his unsuccessful presidential campaign, O’Rourke launched the political action committee Powered by the People to boost Texas Democrats’ election bids. The former congressman has made flipping House District 28 a top priority, spending significant time in the Fort Bend area, reported The Texas Tribune. Accordingly, the race garnered national attention, with state and national groups pouring hundreds of thousands of dollars behind Markowitz. Gates, however, self-funded his own campaign. 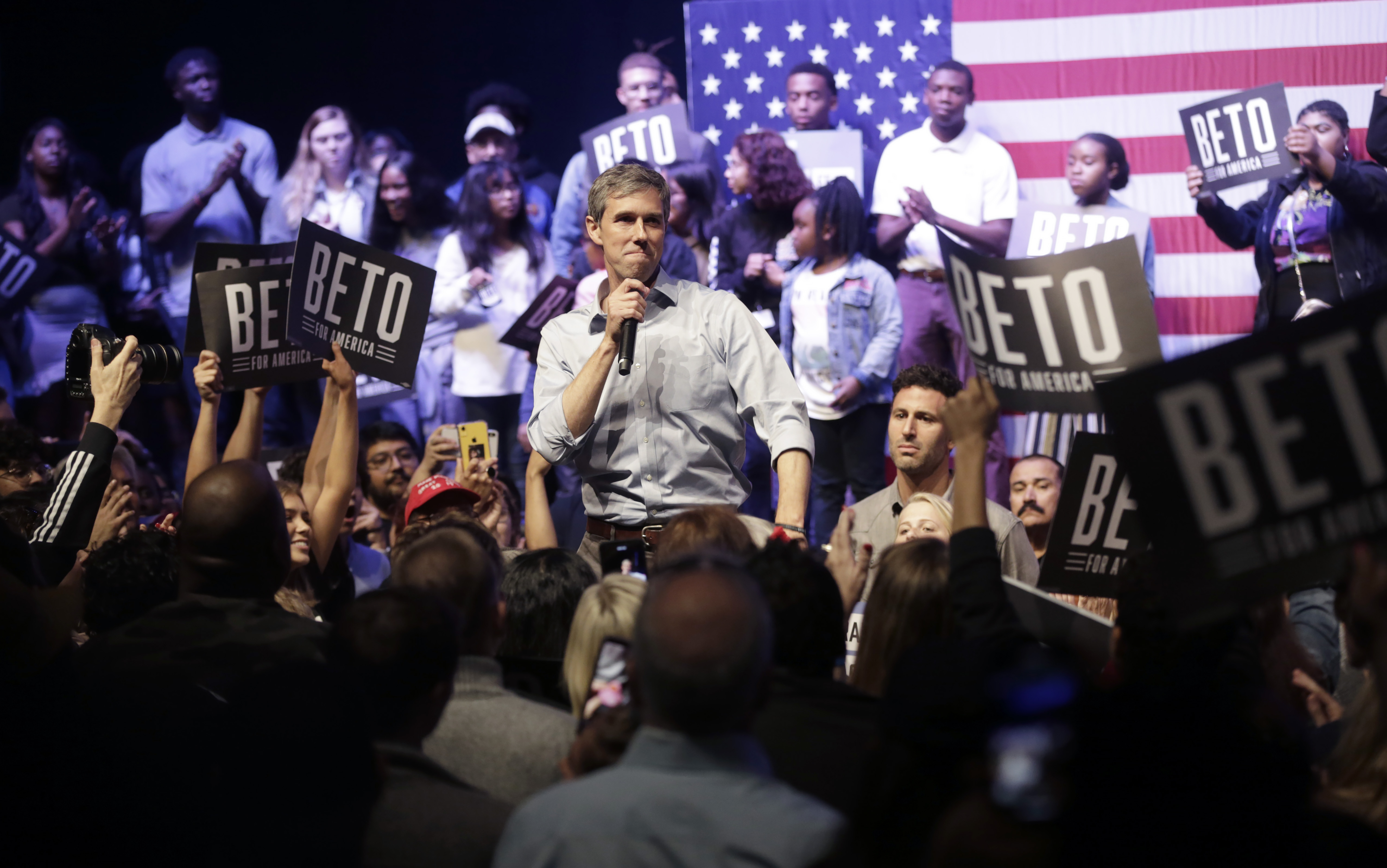 “So proud of [Markowitz], her team and all of the amazing volunteers who produced one of the highest turnouts in a special election in Texas history,” O’Rourke tweeted following the loss. “The work continues, building for victories in November in this and other state house races. Congratulations to [Gates].”

So proud of @ElizMarkowitz, her team and all of the amazing volunteers who produced one of the highest turnouts in a special election in Texas history. The work continues, building for victories in November in this and other state house races. Congratulations to @GatesforTexas

Gates will finish the term of former state Rep. John Zerwas, which expires January 2021. Both Gates and Markowitz have pledged to run for the full term that begins next year. Only hours after her defeat, Markowitz began fundraising for the upcoming race.