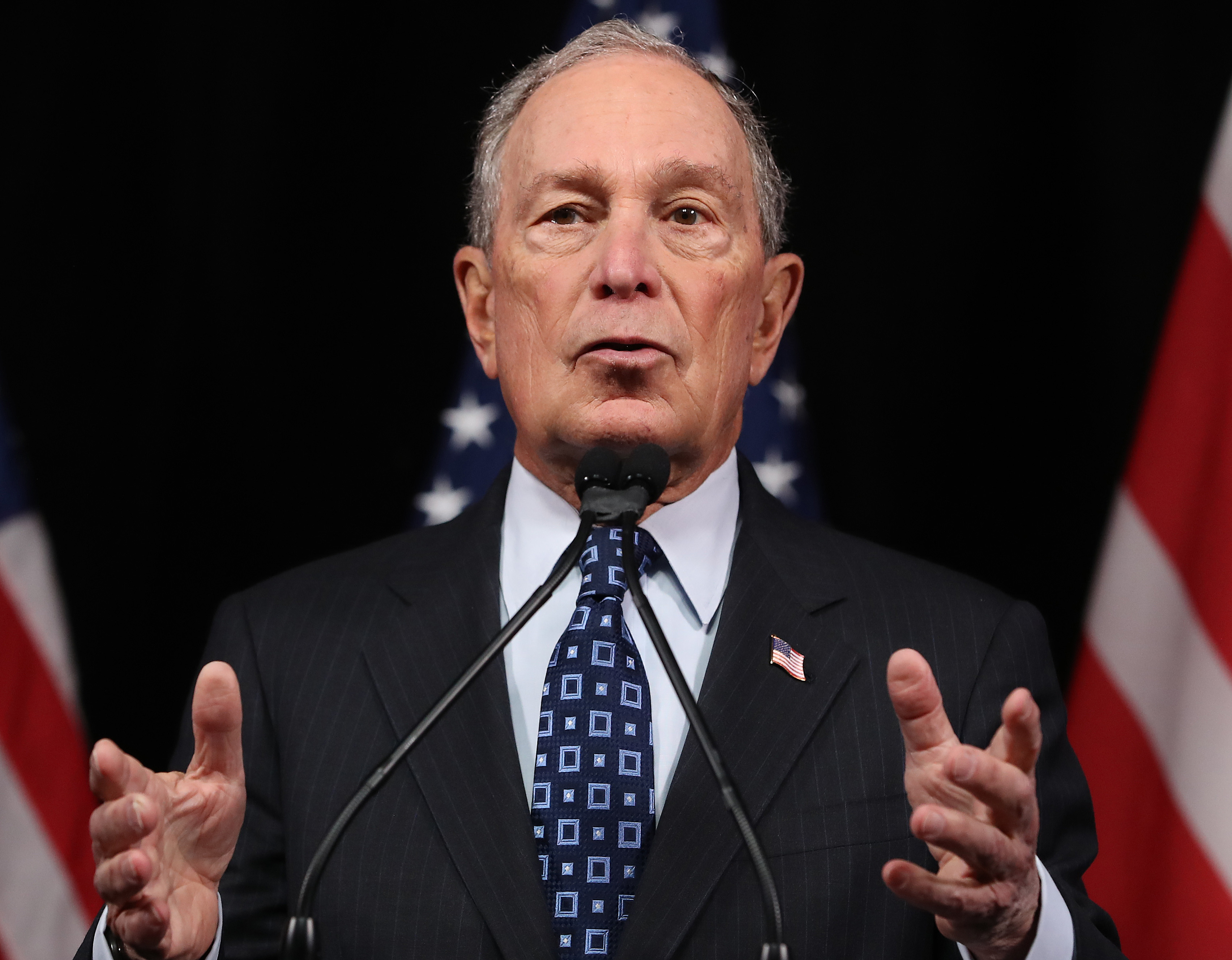 Biden maintained 29 percent support, but Sanders, like Warren, dropped two points to 17 percent compared to the previous poll’s findings, recorded January 13-14. The Sanders-Warren feud hit boiled over on January 14 during the CNN-Des Moines Register primary debate, when allegations that Sanders had previously told Warren a woman couldn’t be president were addressed by both candidates. Cameras additionally caught the pair declining to shake hands after engaging in a fiery exchange immediately after the show.

Meanwhile, Bloomberg appears to be taking a page out of businessman Andrew Yang’s book, and has embarked on an unconventional viral social media campaign, despite failing to qualify for a single primary debate. (Internet Cancels Mike Bloomberg After He Gives ‘Wag The Dog’ A Whole New Meaning)

According to the Real Clear Politics Average, Sanders is currently leading Biden in the first two primary states. He currently holds a three point lead ahead of Monday’s Iowa caucuses and a nearly ten point lead in the New Hampshire primary.

Former South Bend Mayor Pete Buttigieg registered 5 percent support in the new Hill-HarrisX poll. Billionaire Tom Steyer and Yang both recorded 4 percent support, and the remainder of the field clocked in at 2 percent or less.