Democrats on the House Natural Resources Committee are preparing to give Chairman Raúl Grijalva of Arizona the ability to subpoena the Department of the Interior after it relocated several employees, E&E News reported Friday.

“The Chair has decided to convene a full committee mark-up Thursday, February 6, at 10am in 1324 to consider a resolution authorizing the Chair to issue subpoenas as part of the Committee’s oversight and legislative work,” Watkins said in the email the Daily Caller News Foundation obtained.

“Chairman Grijalva’s long-desired intention to issue unwarranted subpoenas is nothing more than political grandstanding and a lowly partisan attack against the Trump Administration,” DOI spokeswoman Carol Danko said in a statement to the DCNF. E&E News reported on aspects of the committee’s intention. 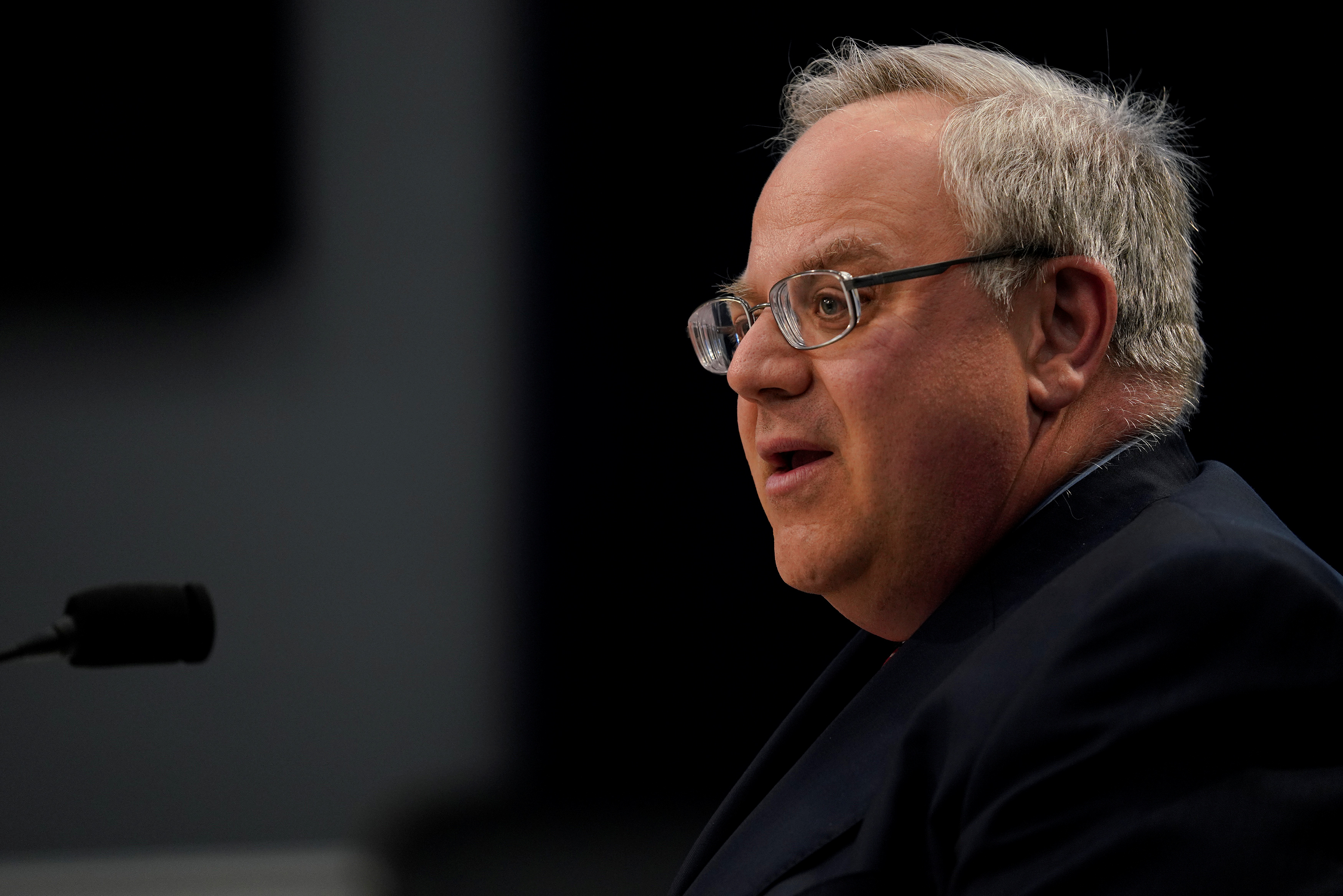 “The Department has been more cooperative with the Committee than any in history – turning over an unprecedented number of documents and even extending multiple invitations for personal visits with the Secretary, none of which have been accepted,” Danko said.

She added: “It’s clear the Chairman would rather make headlines than learn the facts.” (RELATED: Zinke Wants Interior Agencies Out Of DC, Moved To Lands They Manage)

Committee members refused to accept tens of thousands of documents related to the DOI’s decision to relocate the Bureau of Land Management (BLM) headquarters to Colorado, according to a Jan. 7 letter from DOI staff director Cole Rojewski to Grijalva.

“You said that your request for information on this particular matter has been largely ‘stonewalled, avoided, and denied,'” Rojewski said in a Jan. 7 letter referring to a memo Grijalva sent that day to DOI Secretary David Bernhardt.

Rojewski added: “Your allegations are simply not true.”

Grijalva’s office pushed back against the DOI’s characterization.

“We held a hearing on DOI’s failure to respond to our requests for information on Sept. 29,” Adam Sarvana, Grijalva’s communications director, told the DCNF. “Chair Grijalva showed what many of the “documents” sent by DOI look like – hundreds upon hundreds of pages of wingdings and other unreadable gibberish.”

The notices reportedly gave staffers one month to decide whether to move to relocate to Colorado, where roughly 200 agency positions are being dispersed. The agency reportedly gave itself the option to fire those who were not interested in moving.

Congressional Democrats accused the Trump administration of using the relocation gambit as a ruse to dismantle BLM.

“I will continue to work in a bipartisan way on this issue, because the Trump administration should not be deliberately weakening the BLM and upending the lives of the dedicated staff who work there,” New Mexico Sen. Tom Udall, a Democrat, said in a statement to E&E News in November.