Weinstein’s lawyer compared Weinstein to known sex addict Tiger Woods while attempting to prove his innocence, according to a report published by Page Six. 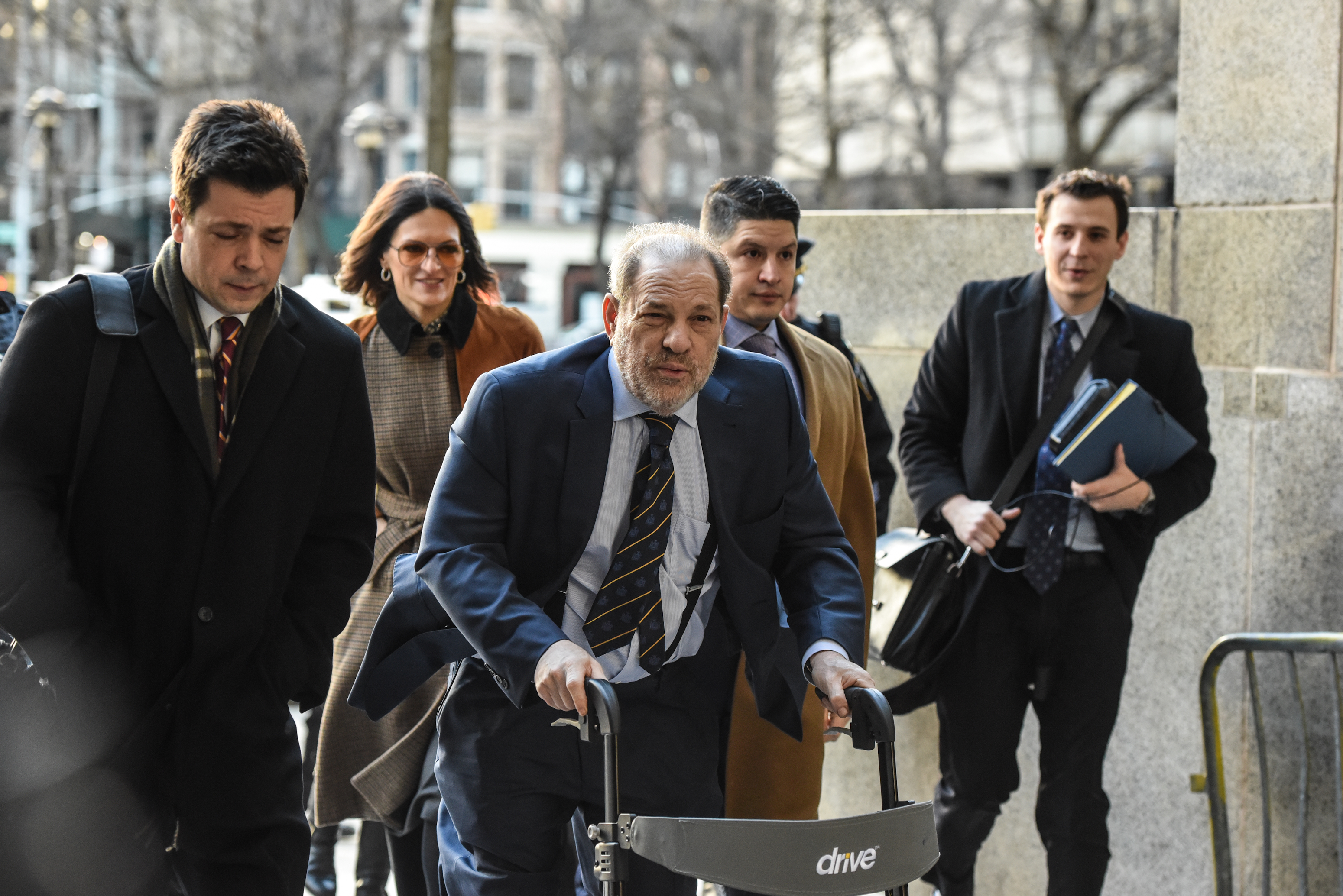 “Tiger Woods is a sex addict. You don’t see him in a criminal courtroom,” Weinstein’s lawyer Donna Rotunno told the jury. “Being a sex addict and being a rapist are two different things.”

Woods checked into a sex addiction rehab clinic in 2010 after more than a dozen women came forward claiming they had affairs with the legendary golf player, ABC reported at the time. The scandal led to his divorce from Elin Nordegren.

A former consultant for Miramax, Paul Feldsher, claimed Weinstein was a sex addict during his testimony earlier in the trial. As previously reported, Feldsher claimed Weinstein was “voracious” with “girls.” (RELATED: ‘These Girls Had Been My Daughters, I’d Want To Beat The Sh*t Out Of You’: First Weinstein Defense Witness Fails)

“I meant that it was my understanding for a very long time that Harvey had a sex addiction and that he dated a lot of women,” Feldsher told jurors.

Weinstein faces up to life in prison for two counts of predatory sexual assault, one count of criminal sexual acts and two counts of rape. The former producer has also been indicted in a separate case in Los Angeles.