Haleyi accused Weinstein of raping her at the director’s New York City apartment back in 2006, according to a report published by the Associated Press. The former “Project Runway” production assistant is one of two victims whose allegations led to Weinstein’s criminal trial. 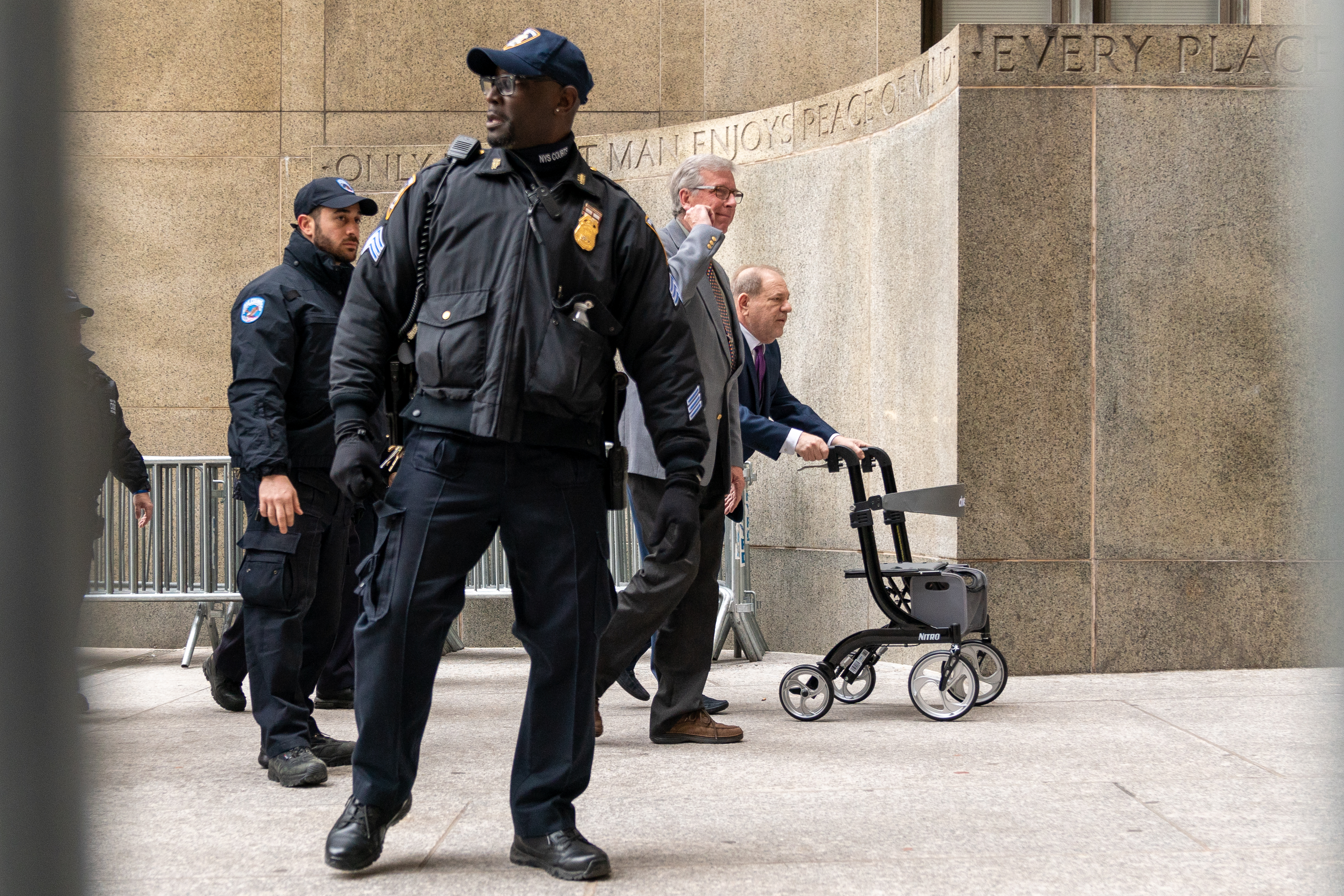 “I did reject him, but he insisted,” Haleyi said during her testimony. “Every time I tried to get off the bed, he would push me back and hold me down.”

“I’m being raped,” she recalled thinking during the encounter. “If I scream rape, will someone hear me?”

“I checked out and decided to endure it,” she said. “That was the safest thing I could do.” (RELATED: Prosecutors Begin Opening Statements In Harvey Weinstein Rape Trial With Graphic Details)

A total of six accusers will testify during the trial, including a woman who Weinstein was charged with raping in a hotel room back in 2013.

The new testimony comes after actress Annabella Sciorra took the stand last week to detail her alleged encounter with Weinstein. The statute of limitations for criminal charges had already been reached, but prosecutors wanted to establish a pattern of Weinstein’s sexual abuse.