Larry Ellison, the co-founder and chairman of tech giant Oracle plans to host a fundraiser on Feb. 19 for President Donald Trump.

The event will take place in Rancho Mirage, California at Ellison’s home, the Palm Springs Desert Sun reported Wednesday. The fundraiser will feature golf with the president and photo ops with Trump for $100,000. For those wanting more, the president will preside over a summit with supporters willing to come up with the $250,000 entrance fee. 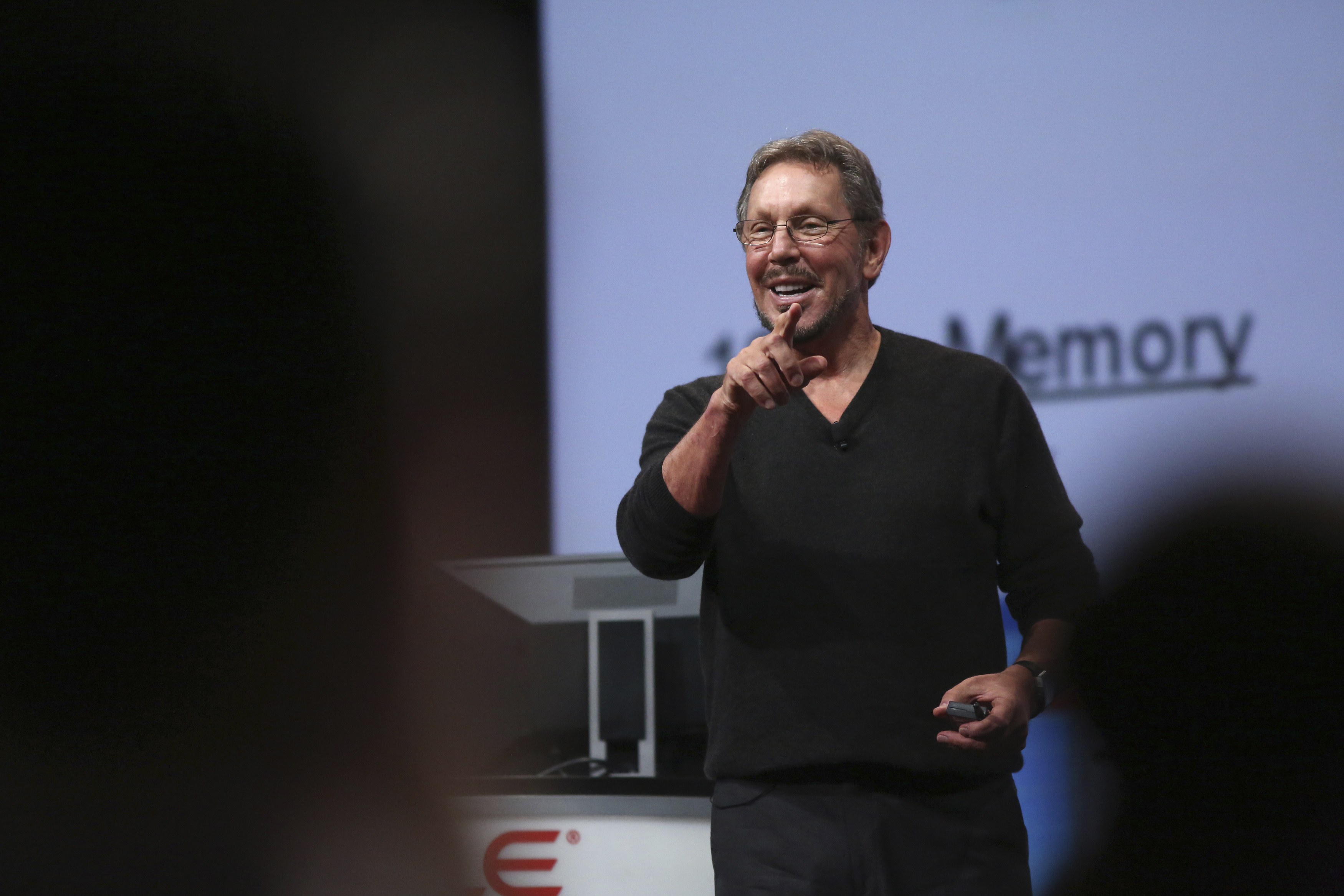 Trump has not enjoyed significant support from either the tech community in general or Silicon Valley in particular. The president has mused about hitting Silicon Valley with anti-trust legislation.

One tech tycoon described the industry as “extremely liberal” and uncomprehending of the “rest of America.” However, early in Trump’s presidency some Silicon Valley giants expressed a willingness to work with Trump, saying they had recovered from the “ton of bricks” of his election. (RELATED: Oracle Accuses Amazon Of Courting Former Employee Involved In A $10 Billion DOD Program)

Ellison ranks as the fifth-wealthiest American, with a net worth of almost $70 billion.

The Sun noted that Ellison has provided $9.5 million to political campaigns since 1993 but until now has never donated or raised money for Trump.

Trump has no other events planned for California next week but Riverside County Republican Party Chairman Jonathan Ingram said Trump’s visit will be appreciated by the party faithful.

“It’s showing that he understands that California actually matters in respect to being a Republican and a conservative,” Ingram told the Sun.