While investigating jumbotron malfunctions during 2018, a former operator was arrested and indicted on multiple charges including possession of child sex abuse images and violation of sex offender laws. 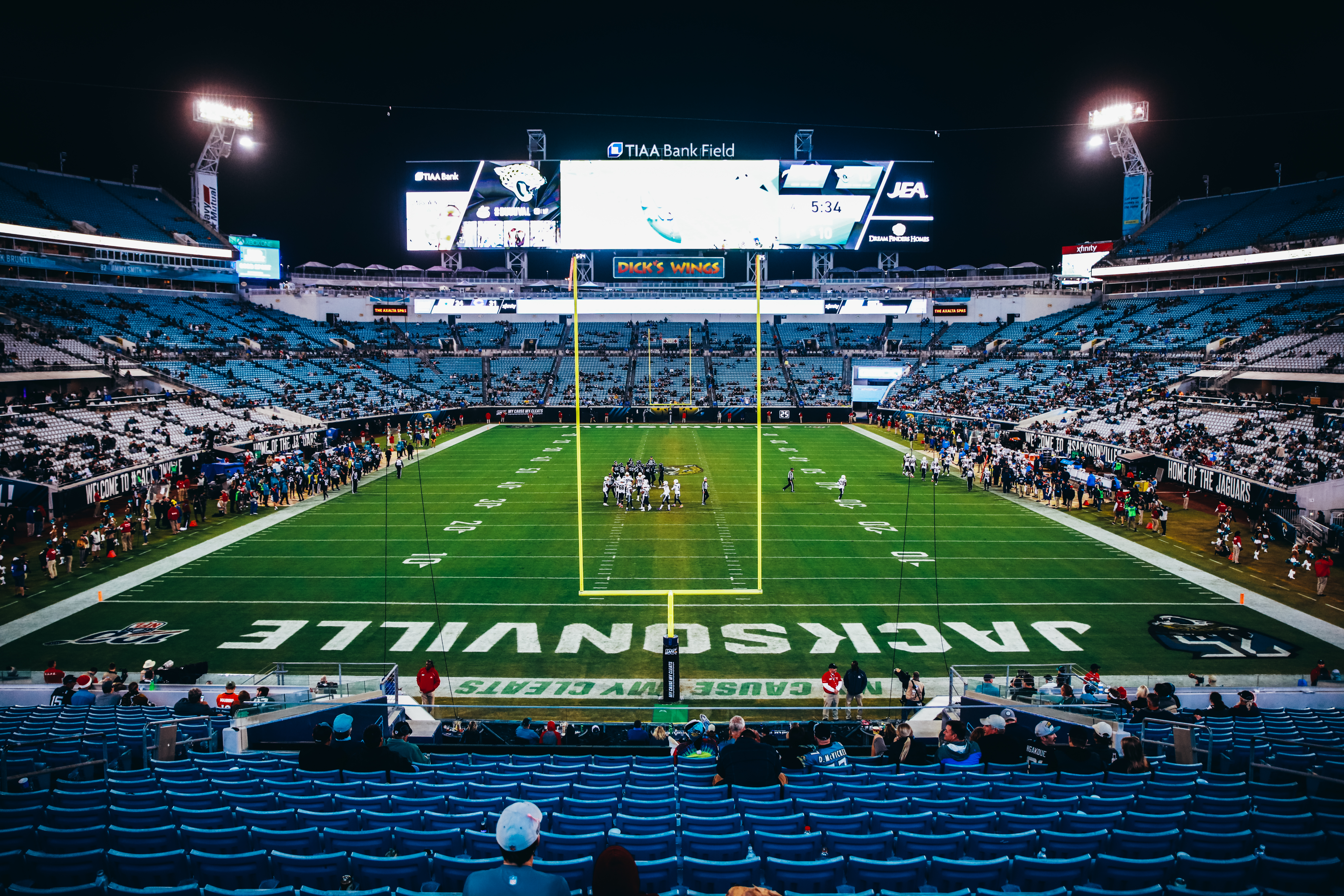 On all accounts, Thompson faces 100 years in federal prison. He was convicted in April of 1998 for sexual abuse and sodomy of a child in Alabama according to the Florida Department of Law Enforcement Sexual Offender registry.

Thompson worked for the Jaguars from April 2017 to February 2018, in which the Jaguars experienced multiple jumbotron malfunctions. The indictment says Thompson knowingly caused numerous transmissions of a program, code and command between Sept. 16 and Dec. 2, 2018, that “intentionally caused damage without authorization to protected computers.” As a result of the malfunction, the Jaguars lost a total of $5,000 dollars in revenue. 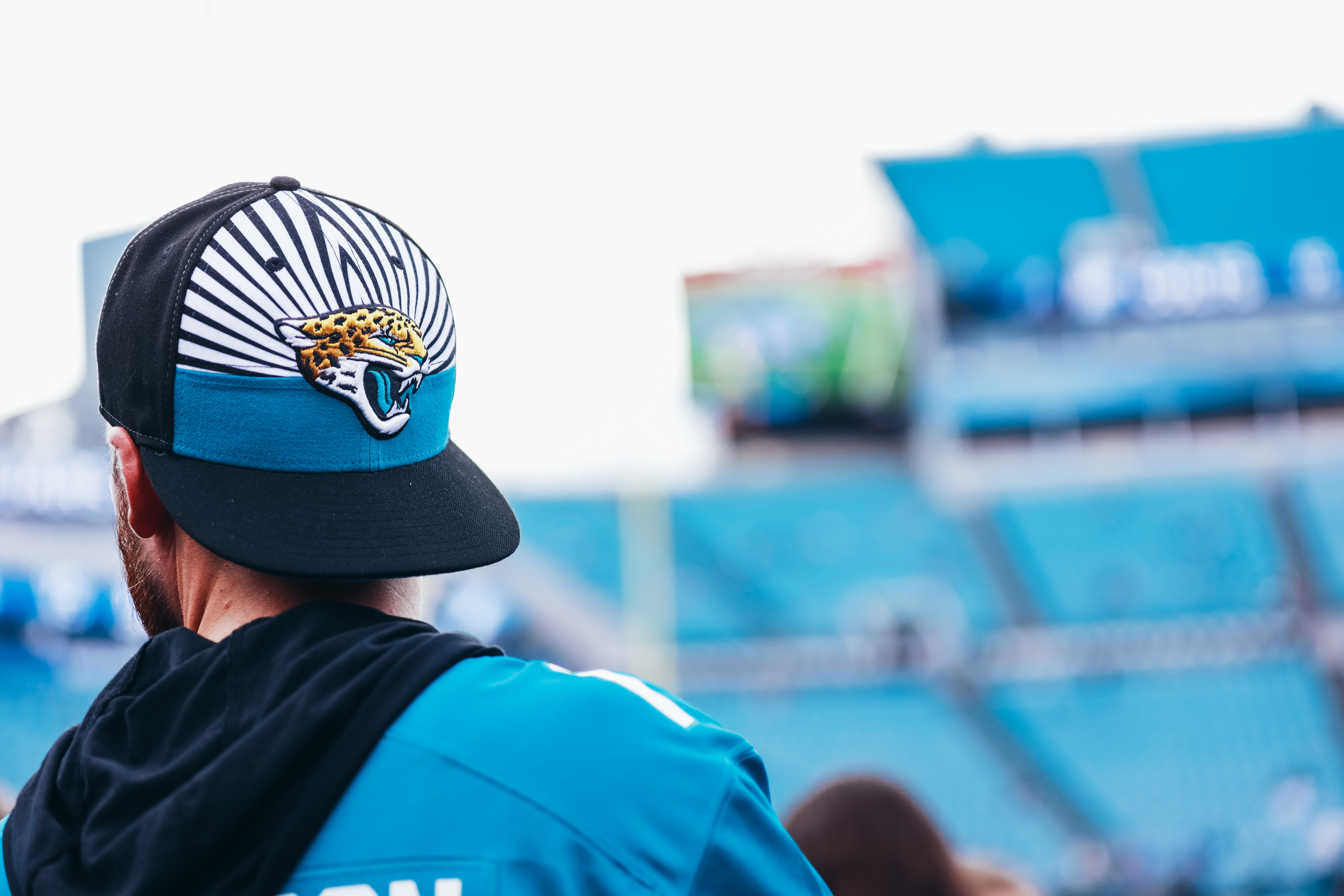 Prosecutors also said that Thompson used a remote computer to log onto the jumbotron’s servers and caused it to go rogue. On July 17th, the FBI searched Thompson’s house on a search warrant for evidence related to the computer intrusion and discovered a .38-caliber revolver. He is prohibited from possessing a gun because of his previous conviction. Authorities seized three computers as well as Thompson’s iPhone, where the child sex abuse images were found.

Thompson also left the country twice without reporting his trip to law enforcement, a violation of the Sex Offender Registration and Notification Act. He traveled to the Philippines and the Bahamas last year. Thompson was arrested on January 31st in Los Angeles after he was extradited from the Philippines.