What is clear, according to Politico and McClatchy DC, is that Independent Vermont Sen. Bernie Sanders has a comfortable lead in The Silver State. Politico cited inside sources Monday who said rival campaigns are beginning to accept that Sanders has a clear hold on the state. However, the race behind Sanders is “wide open,” according to McClatchy DC on Monday. (RELATED: Chris Wallace On Democratic Party Opposition To Bernie: ‘I’m Not Sure They Can Stop Him’)

“The communication I’m having with folks reveals to me the possibility of anyone doing well here,” said Democrat Nevada Attorney General Aaron Ford. “There are lots of minds that haven’t been made up.” 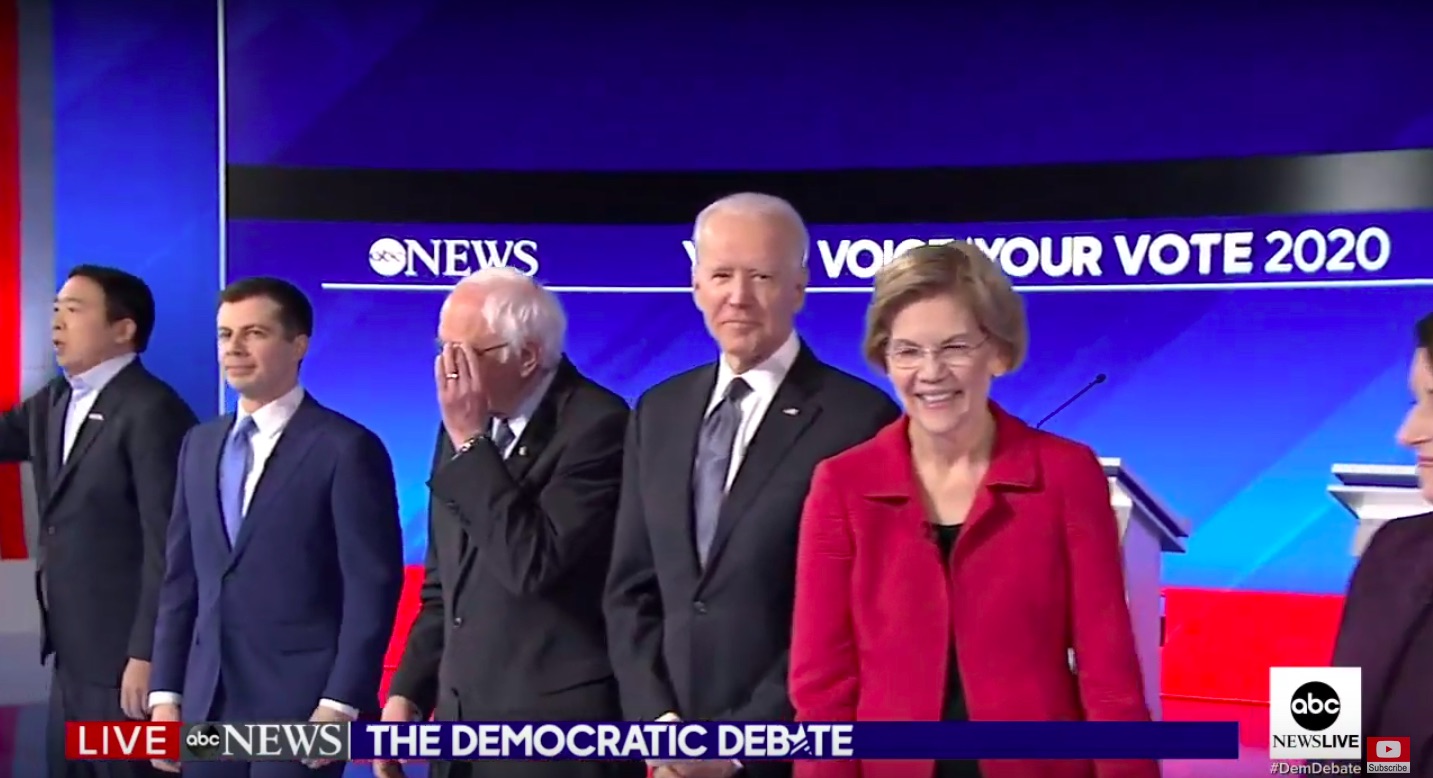 New polling from the Las Vegas Review-Journal Friday showed Sanders holding a seven-digit lead. This was the only mainstream poll recorded in February. Experts attribute the lack of polling data in the state to a variety of factors, including Nevada’s relatively new caucus system and “transient population.” (RELATED: Russian Comedians Pose As Greta Thunberg And Prank Bernie Sanders)

A new poll Monday from Point Blank Political showing Steyer in the lead was met with criticism due to its questionable surveying process, with more than three-quarters of the poll’s respondents being age 50 and above.

Buttigieg and Klobuchar — who both had strong performances in Iowa and New Hampshire —  are expected to have a set-back in Nevada — a state with a non-white population of more than 40% — due to their lack of support within minority communities. Biden, on the other hand, could recover in the state thanks to his strong support from non-white voters, specifically African Americans. (RELATED: Topless Protesters Storm The Stage At Bernie Sanders Rally)

The Nevada Democratic Party originally planned to use the same app that helped contribute to the disastrous Iowa caucus controversy. After the Iowa debacle, the party said it would not use the same app, recently announcing plans to use a Google program, which has been met with criticism.