President Donald Trump announced Monday that the United States would sell more than $3 billion of “state-of-the-art military helicopters” to India. 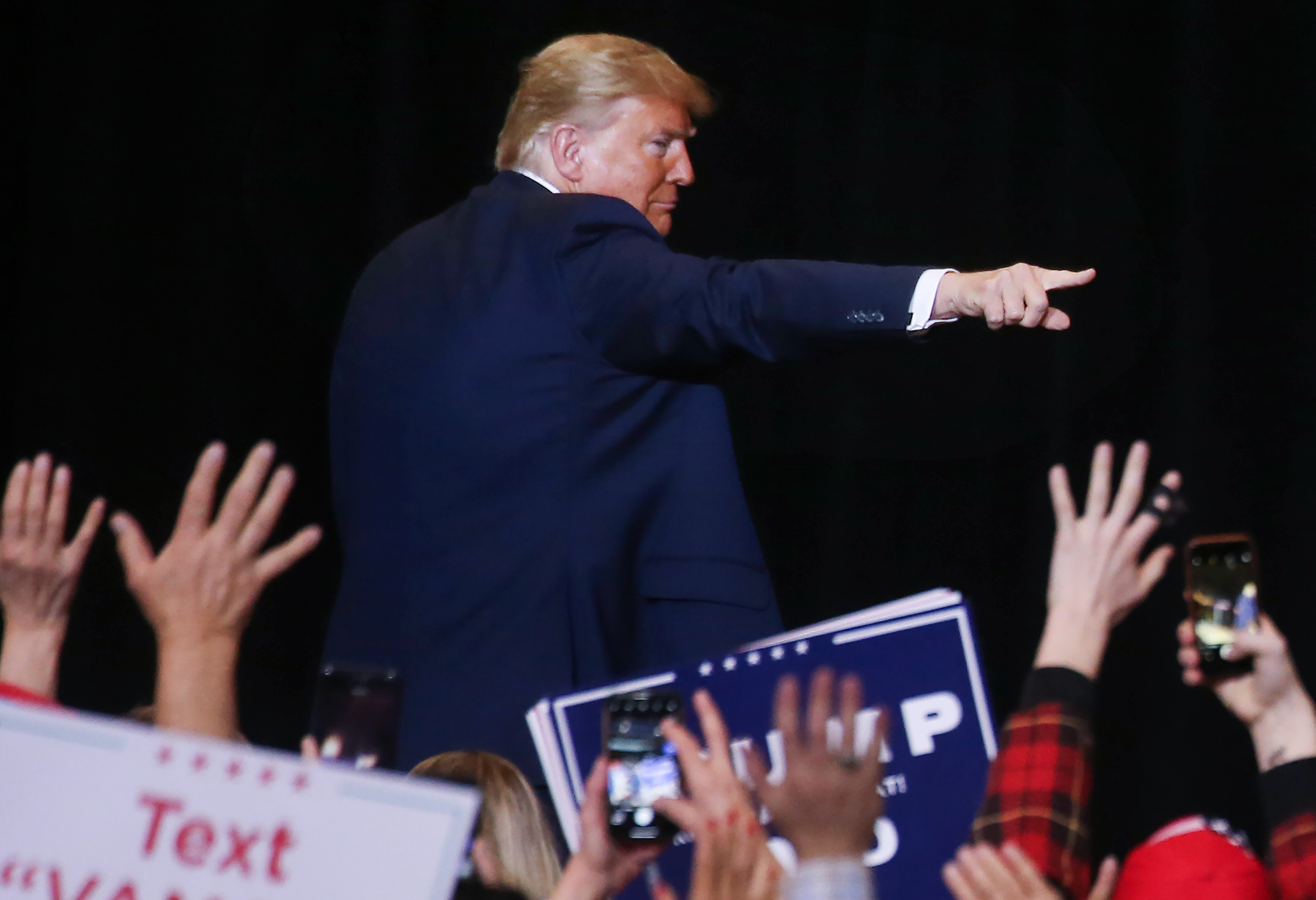 “I believe that the United States should be India’s premier defense partner, and that’s the way it’s working out,” POTUS stated. “Together, we will defend our sovereignty, security, and protect a free and open Indo-Pacific region for our children and for many, many generations to come.”

“The United States and India are also firmly united in our ironclad resolve to defend our citizens from the threat of radical Islamic terrorism,” he continued. “Both of our countries have been hurt by the pain and turmoil of terrorism and that terrorism brings.”

“Under my administration, we unleashed the full power of the American military on bloodthirsty killers of ISIS in Iraq and in Syria.”

During the speech, Trump also broached the subject of ongoing negotiations for a new U.S.-India trade deal.

The president expressed optimism they “can reach a fantastic deal that’s good and even great for both of our countries,” despite the fact that Modi is a “very tough negotiator,” a line that drew laughs from the crowd of more than 100,000 gathered Indian citizens.