WFAA, an ABC affiliate station in Texas, obtained a copy of the documented complaints amounting to 1,312 through a Freedom of Information Act request. The complaints come from nearly all states, the most coming from Texas, according to the Hill.

“Why is it okay for these entertainers, JLo and Sharkia to prance around grabbing their genitals on national television. I don’t want my kids [imitating] that behavior. Do you guys really condone this crap?” someone from Little Rock, Arkansas wrote. (RELATED: Jennifer Lopez, Shakira Perform In Super Bowl LIV Halftime Show) 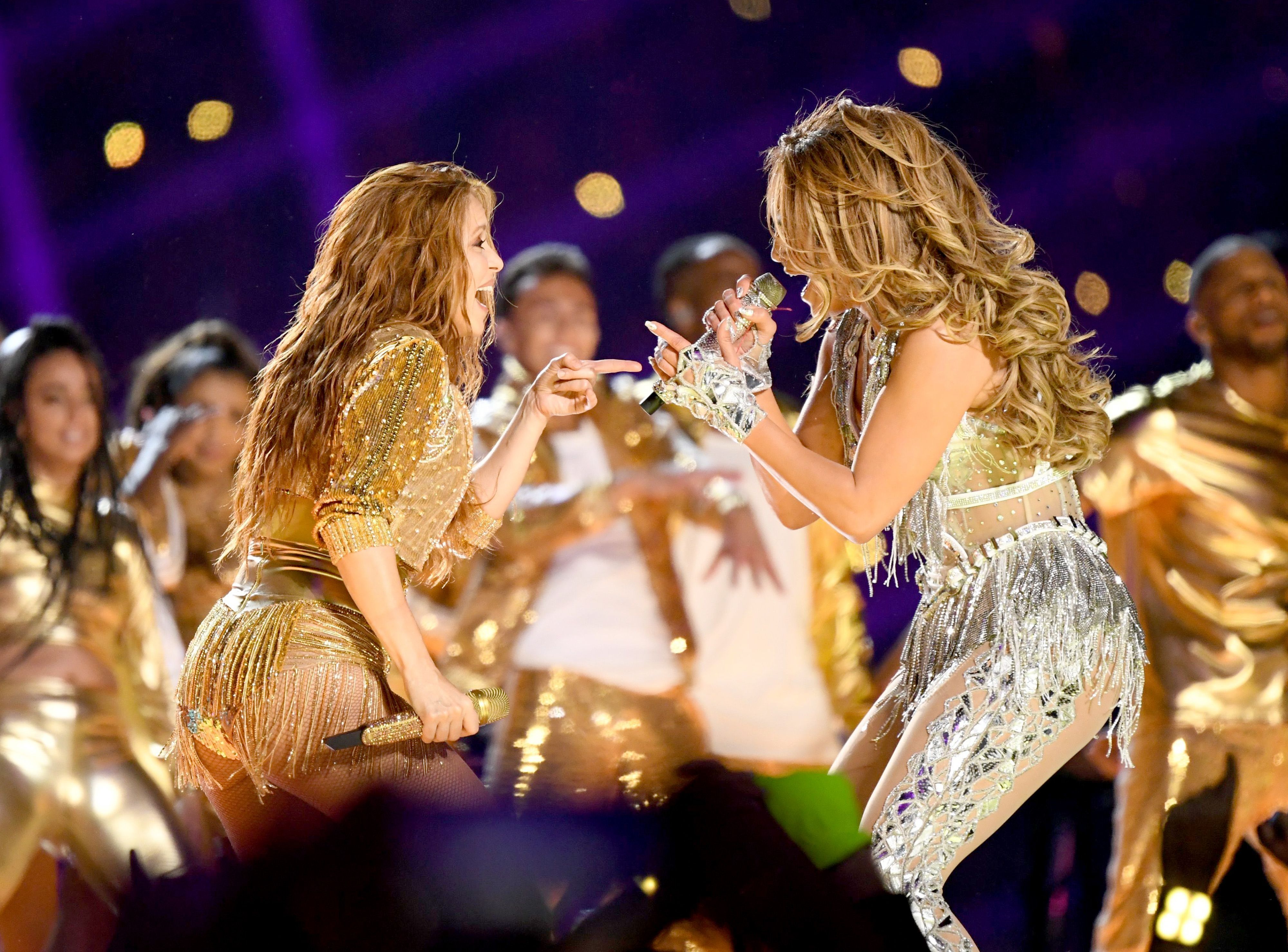 “Wow! I am totally disturbed with the halftime Show that was allowed to be shown throughout the country! Pole dancing, women wearing nearly nothing, [crotch] shots. Why oh why do we have to sexualize everything. So very disappointed in fox, Pepsi and everyone involved in approving this halftime show. Totally inappropriate for network tv!” one ticket from Sandy, Utah said.

“Outfits worn by lead singers were in very poor taste and pornographic. The hip thrusting and movements on the center stage were absolutely not appropriate for a family viewing audience,” someone from Nebraska wrote.

Viewers were most disturbed by the amount of “crotch” shown, and were concerned for young children who were watching at home.

The FCC has previously received an influx of complaints about the Super Bowl, specifically in 2004 when Janet Jackson’s partially exposed breast was recorded during the halftime show and the CDC responded by imposing a $550,000 fine on CBS for violating federal law against broadcasting indecent content.