Ex-Democratic presidential candidate Pete Buttigieg is mulling over the possibility of endorsing former Vice President Joe Biden in his party’s nomination race — but two-term President Barack Obama, who ran with Biden in 2008 and 2012, is not encouraging that declaration.

Buttigieg, a former mayor of South Bend, Indiana, announced Sunday night that he would no longer be seeking the presidency. 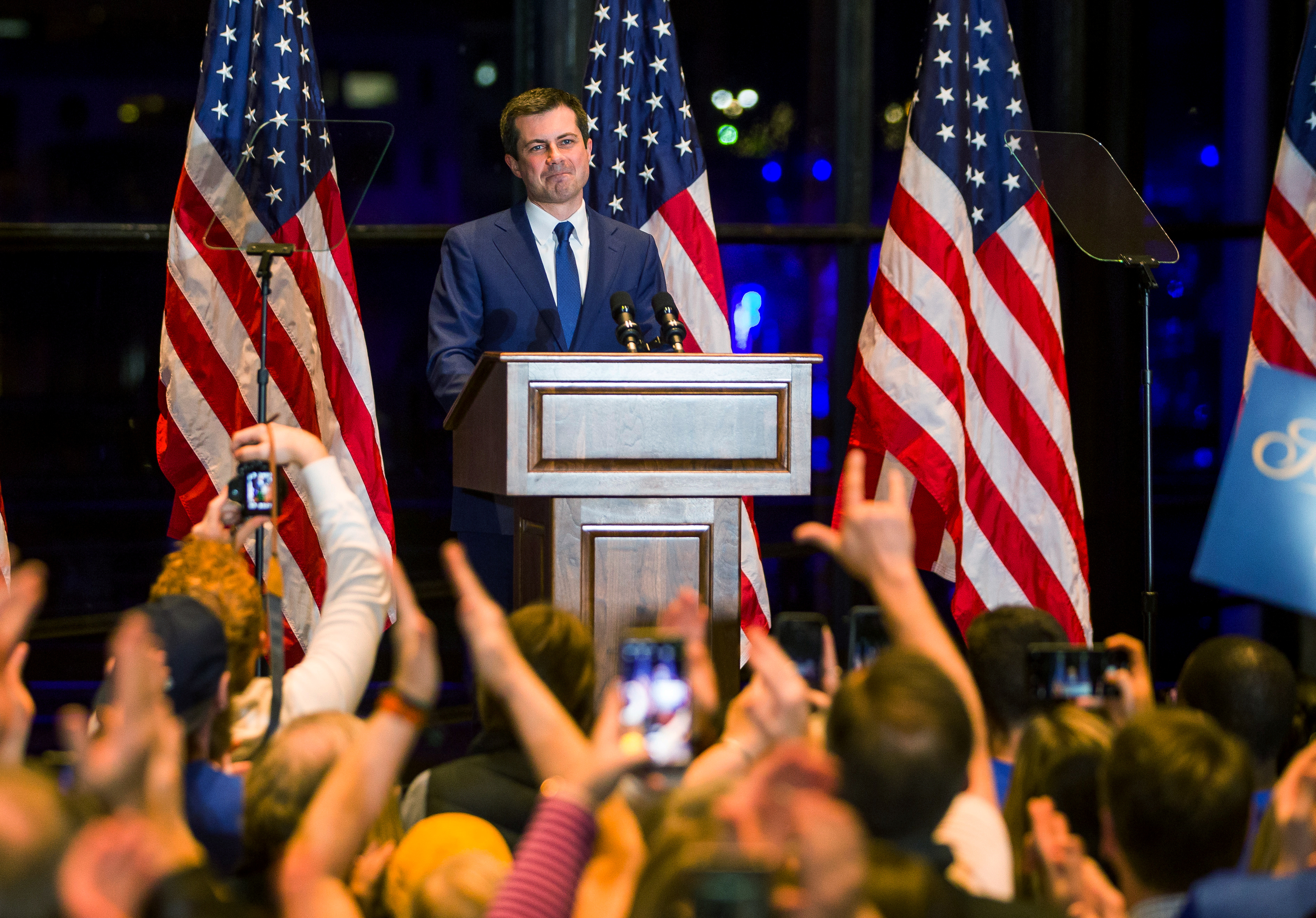 But it is unclear where Buttigieg’s support or that of his supporters will be going. The former candidate spoke with Biden and Obama Sunday night to discuss his next steps, according to The New York Times.

Biden asked Buttigieg for his endorsement and Buttigieg said he needed time to think about his options, according to the report. Biden and his campaign team would like the former mayor to quickly swing to Biden’s political assistance. Obama, who has not endorsed Biden, reportedly was noncommittal towards Buttigieg endorsing Biden’s candidacy. (RELATED: Pete Buttigieg Appears To Rip Off 2012 Tweet From Barack Obama)

Buttigieg has been extremely critical of the current frontrunner in the Democratic race, Independent Vermont Sen. Bernie Sanders. After Sanders won the Nevada caucuses, he criticized the senator for his “inflexible, ideological revolution.” But if Buttigieg is looking to support a more moderate candidate, former New York Mayor Mike Bloomberg is another option.

The former South Bend mayor told his campaign donors Sunday night that he did not make the decision to exit the nomination race easily but decided it was “the right thing to do, when we looked at the math,” according to a source close to The Times.

In a Sunday night tweet, Buttigieg said his campaign was based on a shared longing “for a new kind of politics that brings us together” and promised to help “build the era that must come next.” (RELATED: Pete Buttigieg Says America Was Never That Great)

Thank you for inviting me into your homes, sharing your stories, and putting your trust in me. We launched our campaign because Americans are hungry for a new kind of politics that brings us together.

And together we’ll beat this president and build the era that must come next. pic.twitter.com/QDajvx1lpL

Although Buttigieg marketed himself as a moderate Democrat he encouraged the party to move to the left in order to defeat President Donald Trump in the 2020 presidential election.