“The press and the pundits declared us dead — but tonight has made clear that we are very much alive,” Biden tweeted Tuesday  night. “We’re building the campaign that can unite the party and beat Donald Trump — but we need your help to do it.” 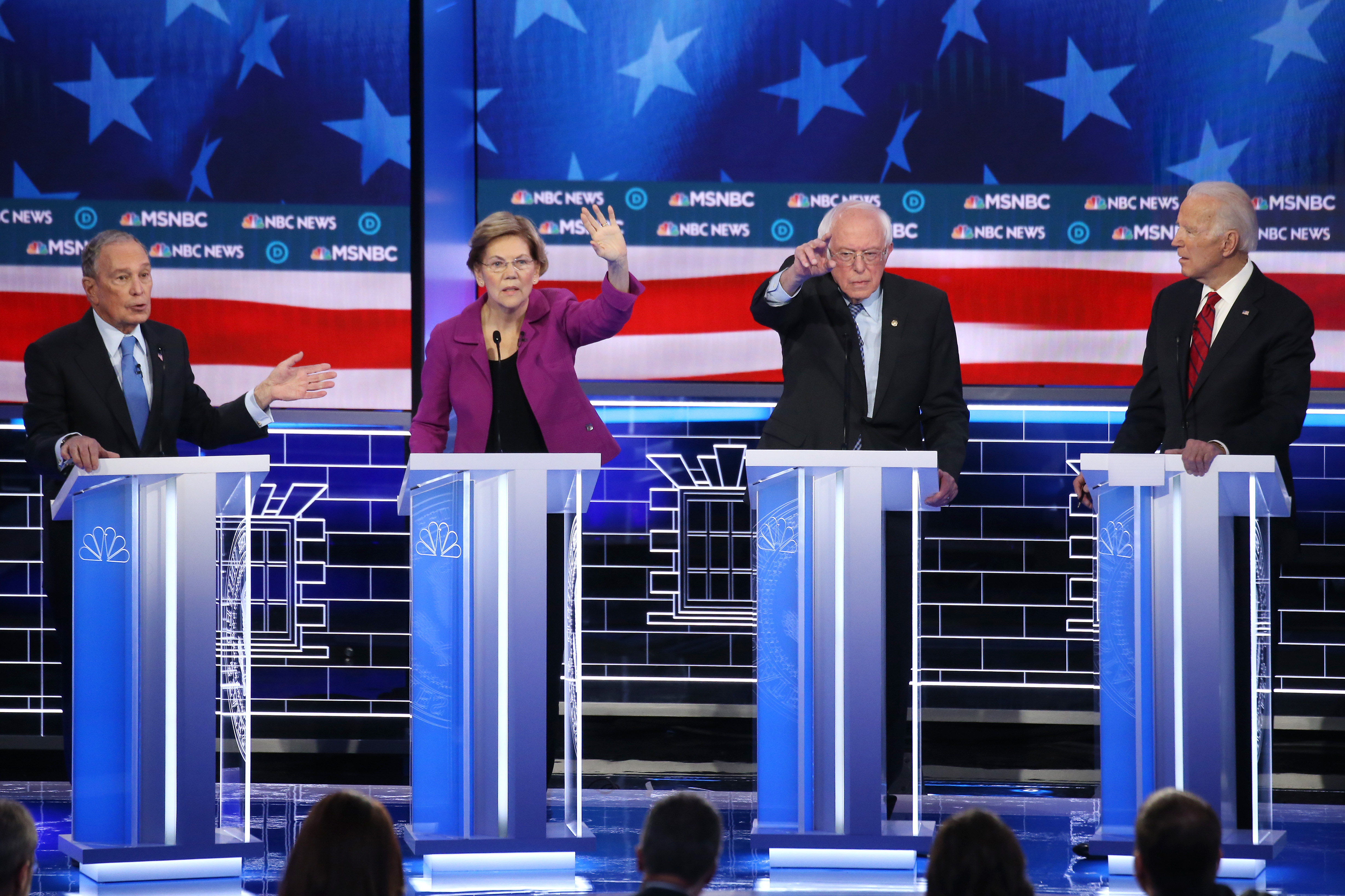