President Donald Trump’s administration is reportedly in a fight with airlines as the country aims to respond to the growing coronavirus.

The administration has reportedly demanded airlines collect new data from its passengers in an effort to track the virus. Agency officials and executives have pushed back, saying they cannot meet the requirements right away, according to CNN, who cited three officials involved in the situation.

Wolf said during the meeting that the administration would be continuing the conversation with the Centers for Disease Control and Prevention (CDC) and the Department of Health and Human Services (HHS). (RELATED: Pence, Netanyahu, Hundreds Of Members Of Congress Went To Conference Attended By 2 People Who Tested Positive For Coronavirus) 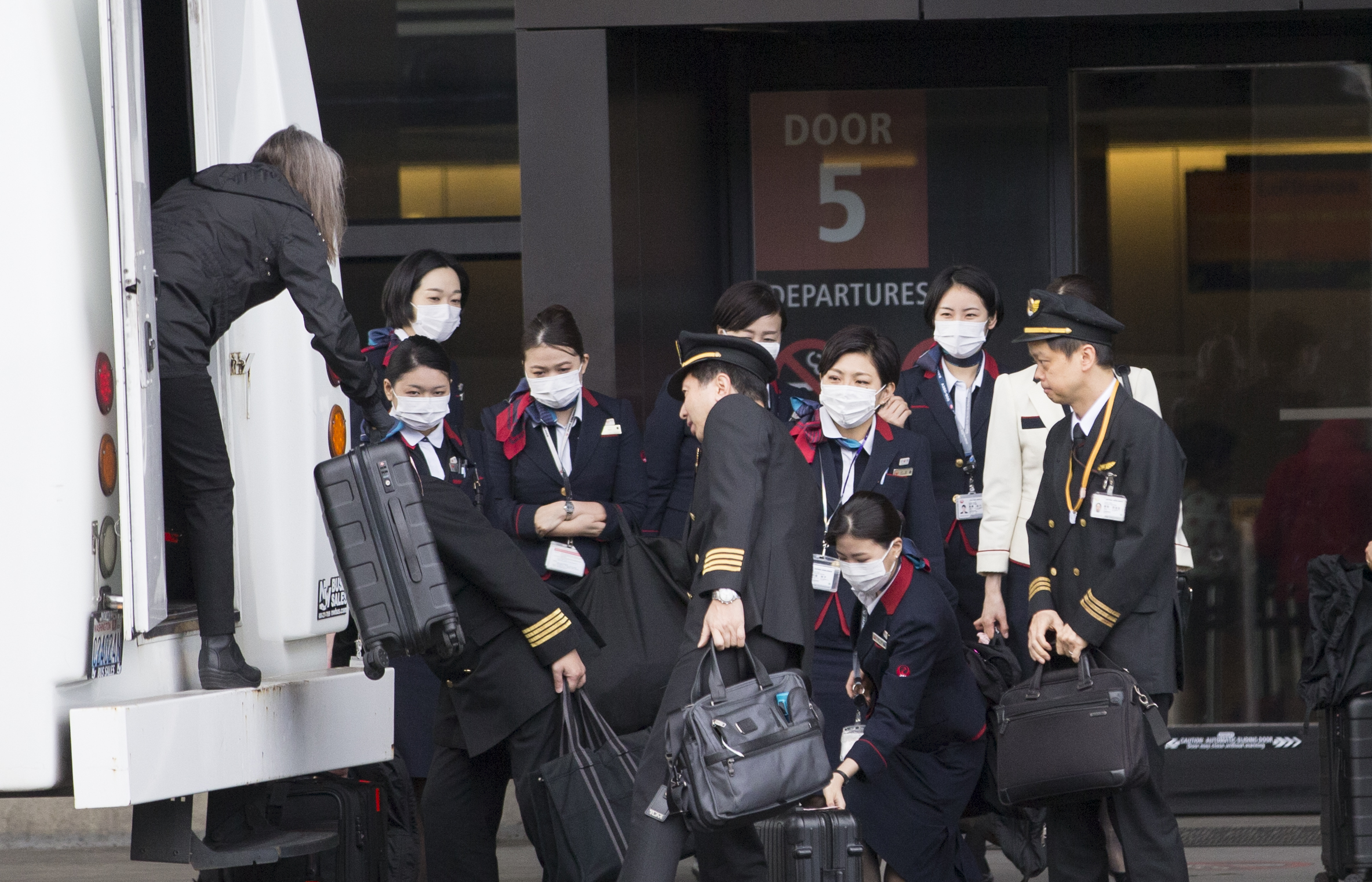 The White House reportedly offered to help with financials by delaying taxes. Airlines have proposed to develop an application and a website to help collect data to try and meet the administration halfway, as they are concerned about privacy issues, CNN reported.

The administration allegedly threatened to impose fines if the airlines don’t comply, CNN reported, citing two sources. The alleged White House threats could be implemented as soon as March 14.