Dublin has canceled its St. Patrick’s Day Parade following the spread of the coronavirus throughout Europe, the BBC reported Monday.

Ireland has a total of 24 cases, three new cases confirmed on Monday evening, raising concerns across the country that St. Patrick’s Day events could pose a risk of further spreading of the virus. Ireland’s prime minister Leo Varadkar also announced all parades and festivals in the Republic of Ireland would not go ahead, according to the BBC. (RELATED: Head Of New York And New Jersey Port Authority Tests Positive For Coronavirus) 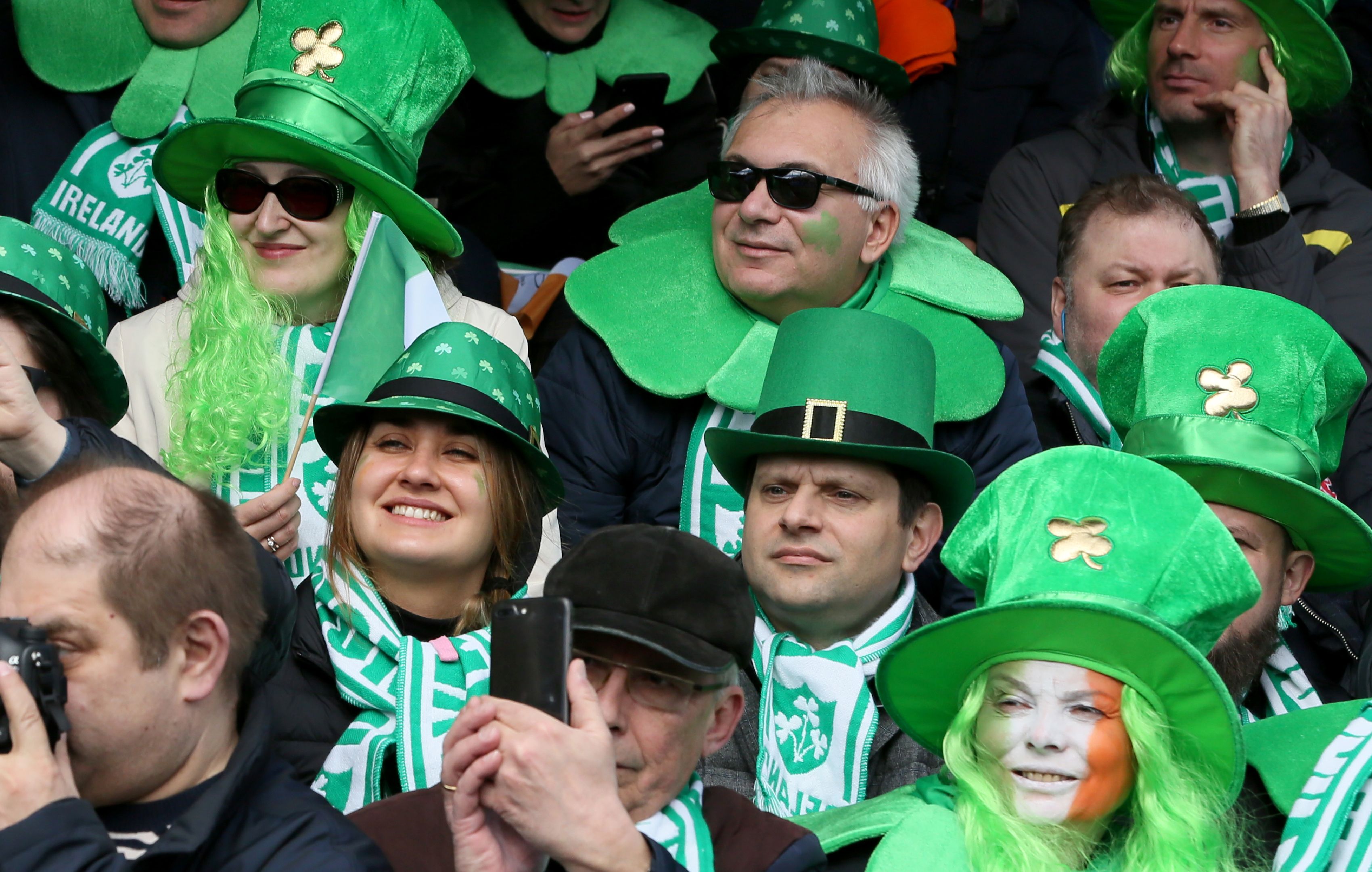 Multiple coronavirus cases in Ireland were associated with close contact with already confirmed cases. Irish Health Minister Simon Harris has said that the situation is very serious, BBC reported, and that Ireland would follow an outbreak pattern seen in other European Union countries like Italy, France and Germany.

Dublin’s parade is the most popular and attracted roughly 500,000 people last year, according to BBC.

Italy has been at the forefront of the virus outbreak in Europe, with entire sections of the country’s north on lockdown and many tourism dense cities like Rome and Milan becoming ghost towns as the country scrambles to contain. the virus. France’s cases are also increasing, reaching about 950 over the weekend, the New York Times reported.