Election trackers called Mississippi and Missouri for Biden almost immediately as polls closed at 8 p.m. Eastern Time, with Michigan following soon after. The closest race of the night was in Washington, where projections gave Sanders a 0.1% lead with 67 percent of the vote in, according to the New York Times at 12:30 a.m. Wednesday. Sanders took North Dakota.

I could spend the next few hours gaming out WA or whether Sanders will hit the 15% statewide threshold in MS, but the big picture is…this race is effectively over.

Biden came in with all the momentum he could have hoped for after his commanding Super Tuesday performance. He continued to prove that the more moderate faction of the Democratic Party outweighed Sanders’ progressives now that they were consolidated around a single candidate. (RELATED: Are Biden’s Speeches Getting Shorter To Avoid Gaffes?) 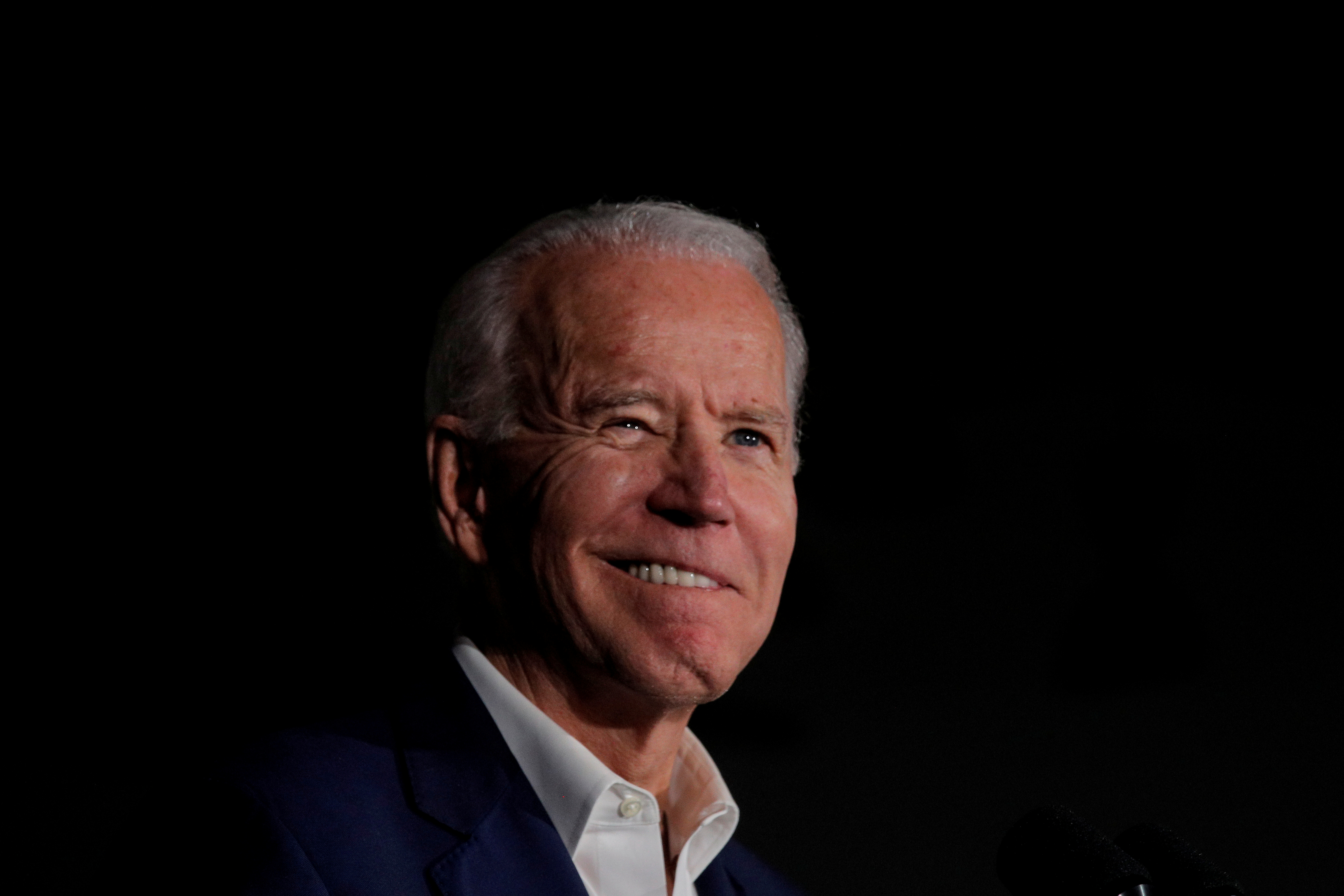 Democratic Minnesota Sen. Amy Klobuchar and former South Bend Mayor Pete Buttigieg both dropped out on the eve of Super Tuesday and endorsed Biden. His performance Tuesday night will allow him to enter Sunday’s Democratic debate with a dominant lead. (RELATED: Trump’s Messaging On The Coronavirus Is Unpopular–Even On The Right)

Former candidate Andrew Yang also used the night as an opportunity to endorse Biden, making him the 11th former Democratic 2020 candidate to do so.

Sanders enjoyed early leads in several states as more rural counties tended to break in his direction, but most of his leads vanished as more votes poured in.

Sanders’ disastrous performance led to some speculation that he would drop out of the race entirely before the Sunday debate.

I’ve just been informed by someone who would DEFINITELY know that @BernieSanders will announce that he will suspend his campaign on Wednesday or Thursday. 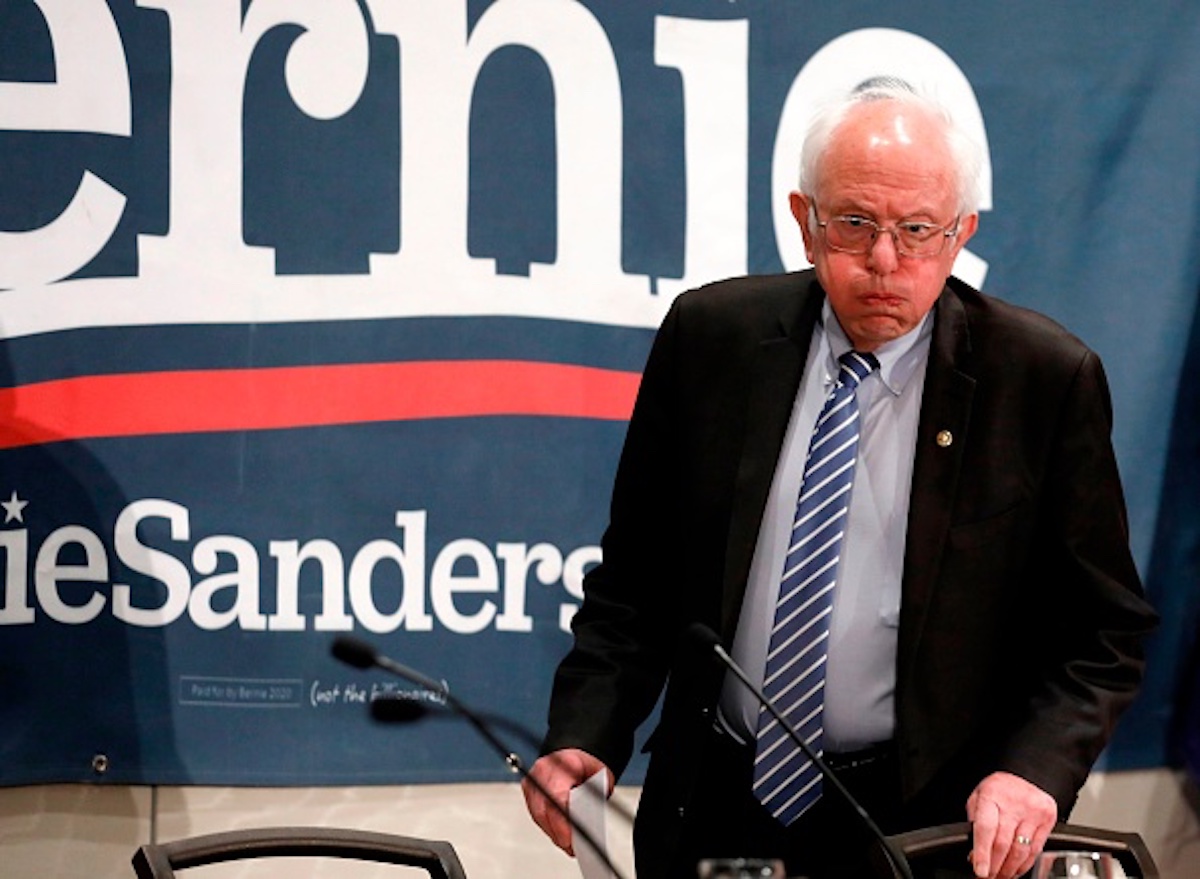 Sanders declined to address his supporters after the votes came in. Both candidates had cancelled larger rallies due to the coronavirus, but Biden still took the opportunity to make a speech.

“Just a few weeks ago many of these pundits were saying this candidacy was dead. Now we’re very much alive,” Biden said after securing a majority of the night’s available delegates.

As expected, President Donald Trump won each of his Republican state primaries.