The head of a Google-funded think tank is resigning after suggesting to his Twitter followers that he would like to see President Donald Trump die from coronavirus, Politico reported Friday.

TechFreedom president Berin Szóka is going on an indefinite sabbatical to write a book on tech policy, the libertarian-leaning group told Politico. Szóka got into some hot water Monday after saying on Twitter that it would be “poetic justice” for Trump to die from the deadly virus.

“Serious question: could there possibly any greater poetic justice in the universe than for Trump to die of the #CPACvirus,” Szóka tweeted in reference to Trump’s presence at the Conservative Political Action Conference.

One person who attended CPAC tested positive for the virus.

Szóka apologized several days after sharing the tweet. “Earlier this week, I sent a thoughtless tweet making an inappropriate comment about the President that I deeply regret,” he tweeted Thursday. “I was wrong to tweet it and deleted it. Again, I apologize.” 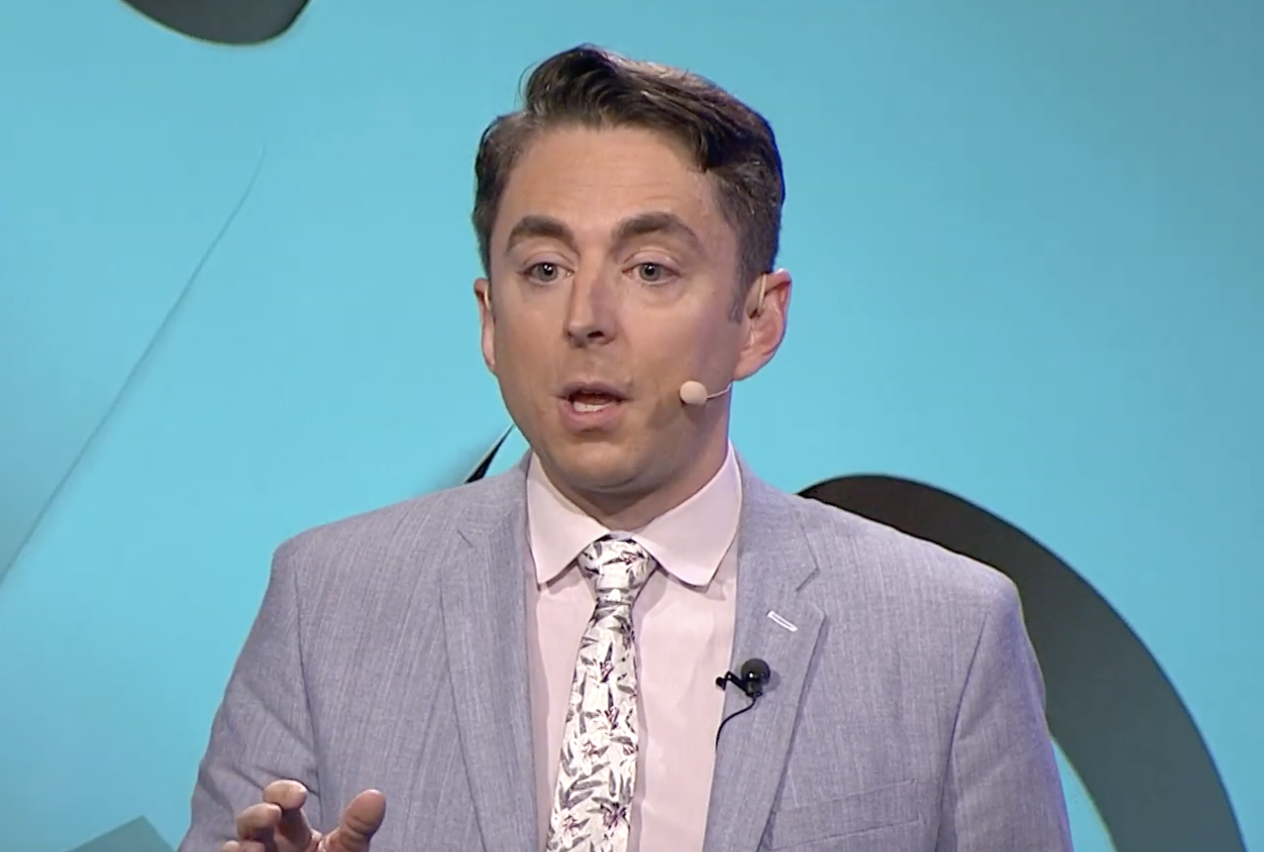 TechFreedom is linked to billionaire Charles Koch and gets funding from Google. (RELATED: Head Of Koch-Linked Think Tank Hopes Trump Will Die From Coronavirus)

Szóka has a reputation for being a dogged supporter of Silicon Valley and a fierce opponent of conservatives who are attempting to reform a law that protects tech companies from being sued for content posted on their platforms. His decision to step down comes at an awkward time for TechFreedom.

Szóka’s tweet came on the same day The Washington Post included him as an expert in their Techology 202 Network.

Several Republican lawmakers have self-quarantined after being exposed to the CPAC attendee who was infected with the coronavirus. Texas Sen. Ted Cruz and Florida Rep. Matt Gaetz, for instance, decided to self-isolate after coming into contact with the unnamed person.

TechFreedom has not replied to the Daily Caller News Foundation’s request for comment.