The March 16 chyron accompanying ABC’s World News Tonight’s report on the coronavirus read, “America Shutting Down.” And that’s not good.

Yet at the same time, we can see the green shoots of the next society—a more tele-distributed, virtualized society—sprouting up. And that’s an encouraging thought. For instance, also on March 16, Anne-Marie Slaughter, president of New America, a mostly liberal D.C. think tank, tweeted, “@NewAmerica had a Zoom virtual all-staff today that was better than the real thing in some ways; seeing everyone from their homes across the country was wonderful & lots of great humor in the chat! We must all find ways to build more community, virtual & local, amid isolation.”

.@newamerica had a Zoom virtual all-staff today that was better than the real thing in some ways; seeing everyone from their homes across the country was wonderful & lots of great humor in the chat! We must all find ways to build more community, virtual & local, amid isolation.

Zoom Video Communications, of course, is the buzziest name right now in the videoconferencing space; its stock has nearly doubled since January, even as the overall market has crashed. And myriad competitors fill the same space, to say nothing of the many free videochat features of social media.

It’s fair to say that thousands of organizations, as well as millions of Americans, are suddenly getting a taste of virtualized life. So what do they think of an existence that’s ever more online? That’s hard to say right now, and yet if the virus crisis continues, they’re going to have to make it work—and plenty of inventors and entrepreneurs will be there to help them make it work. And out of that will come a new kind of society and economy, in which the medically prescribed “social distancing” of today could become the actively desired “virtual closeness” of tomorrow.

It might seem hard to understand how this transformation could happen, and yet, of course, it’s happened before, and we got through it just fine. (RELATED: Here Are All The Members Of Congress Who Have Self-Quarantined Due To Coronavirus) 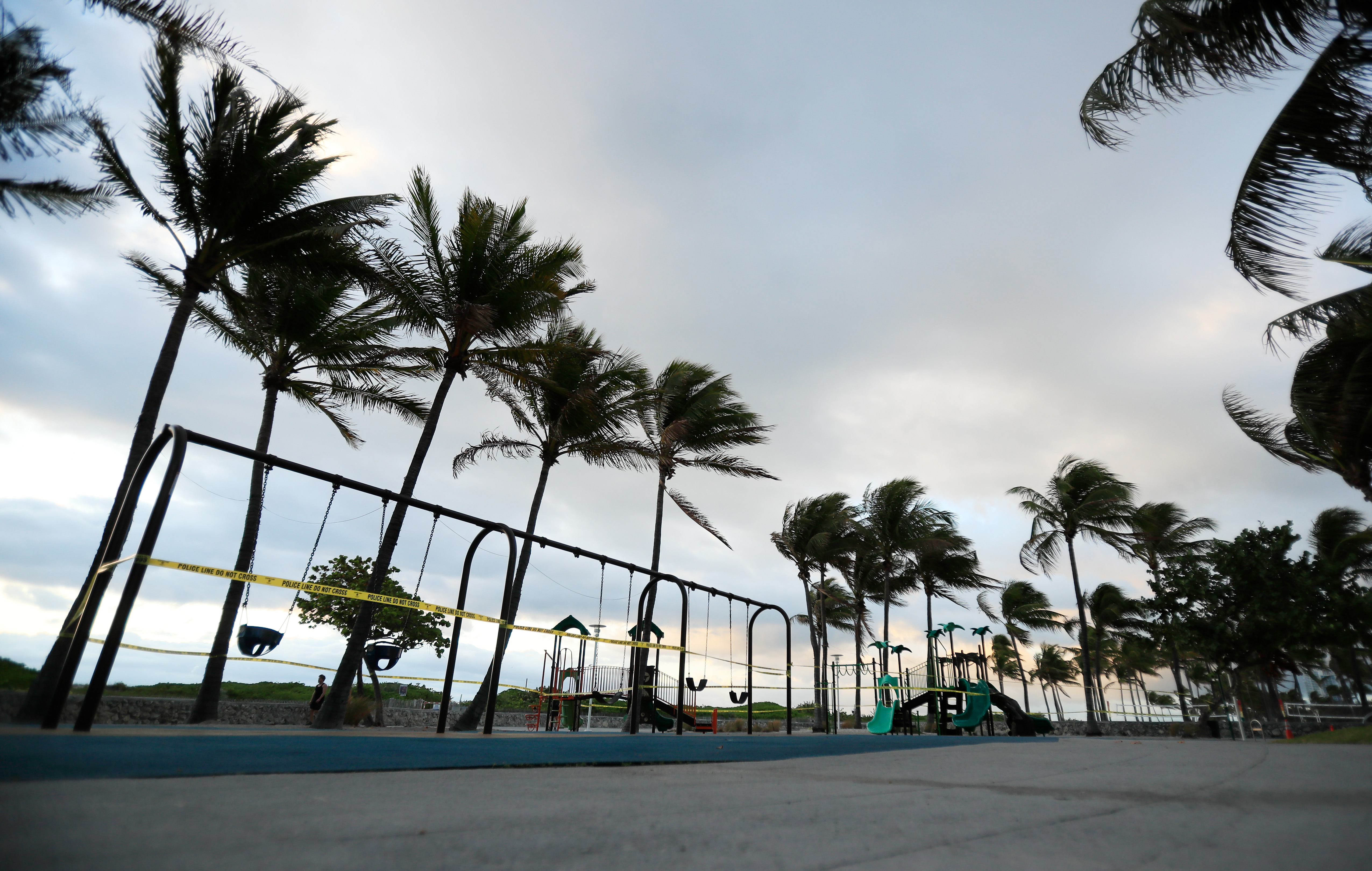 One big transformation, a century back, was the coming of radio. In the 1920s, people with radios didn’t have to go somewhere to hear a speaker speak, or hear a singer sing—they could just flip a switch. Moreover, whole new forms of entertainment emerged from radio, such as the serial soap opera and the broadcasted sporting event. Back in the early 1930s, Ronald Reagan’s first job in show biz was calling baseball play-by-plays for WHO, Des Moines’ hot new radio station.

A few decades later came television, and then, of course, the internet. In each case, people had to get used to the idea that they didn’t have to be anywhere near the event to hear it, to see it, and to interact with it. Was the experience somewhat alienating? Easy to make fun of? Subject to manipulation? Sure.

Yet people liked it, as the usage numbers showed. (And the telephone, of course, has been providing its own form of immediacy and interactivity since the late 19th century.)

It was through all these technologies that we have been, in a sense, preparing for the day when the coronavirus—or any similar plague—would strike. (RELATED: How To Help Your Community During The Coronavirus Outbreak)

And from the looks of things, we’ll need still more technology, because the pressure to disperse and distribute is likely to continue. Also on the 16th, Axios reported that the White House’s coronavirus task force wants Americans to limit their social gatherings to no more than ten people. Moreover, the report added, “President Trump said the changes to everyday life as a result of the crisis could be the ‘new normal’ in the U.S. until July or August.”

If, in fact, large meetings are discouraged throughout the summer, then it’s quite likely that both the Democratic and Republican conventions will have to change, bigtime. Most obviously, they could be tele-distributed, as was the March 15 debate between Democratic presidential hopefuls Joe Biden and Bernie Sanders. 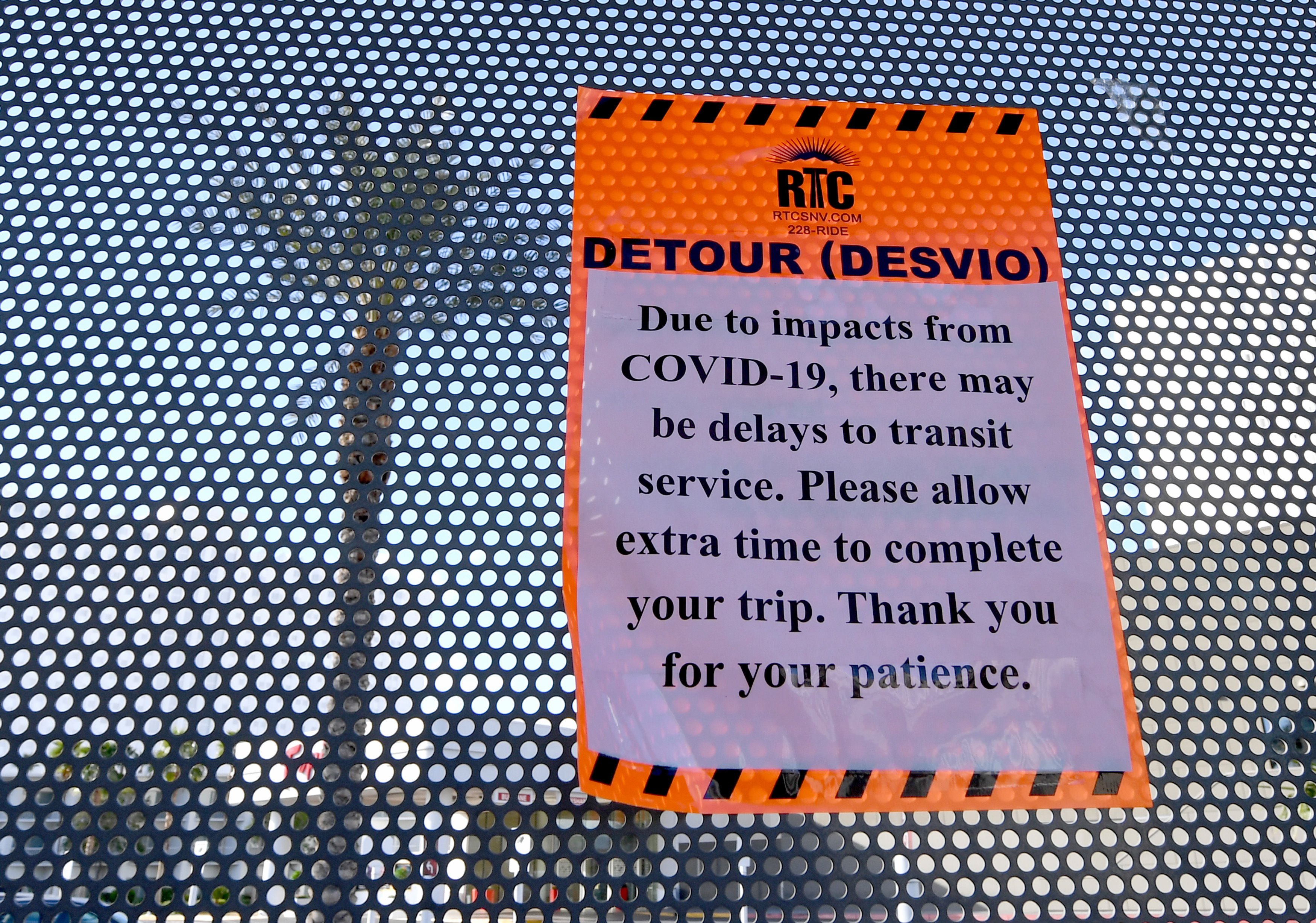 To be sure, the Biden-Sanders debate was just a live TV show, and there’s nothing special about that. And yet if the two parties have to grapple with the prospect of no physical convention, no important party business (rules, credentials, platform) being transparently transacted, no celebratory hoopla being televised, and no campaign “bounce” gained, then it’s a safe bet that they will scramble to get creative.

That is, they will move beyond just cameras and live feeds in their search for ways of capturing the excitement and energy of an old-time convention. (And yes, cynics say that the Democrats will be secretly pleased not to have a physical convention in Milwaukee, lest they face the street-fighting wrath of the Bernie Bros—but if so, then all the more reason for the Democrats to add virtual pizzazz as a diversion.)

Of course, who’s to say that the virus crisis will be over by this summer? What if it continues through November—what happens then to the national election? When the going gets tough, the technologists get going.

We might also add that there’s a national security component to this process of tech transformation. One day we’ll figure out exactly where the coronavirus came from, and we might discover that, yes, there was a weaponization component here by someone, by something—or by some country. (RELATED: All You Need To Know About Catching Coronavirus By Touching Surfaces)

The virus has certainly has proven effective at paralyzing America. And so finding a way not to be paralyzed would become a paramount national security objective. Such way-finding could include medical research, to be sure, but it could also include more technological distributism.

Speaking of national security, it’s worth remembering that the internet was invented, back in the late 1960s, with dispersed survivability and distributed resiliency exactly in mind. 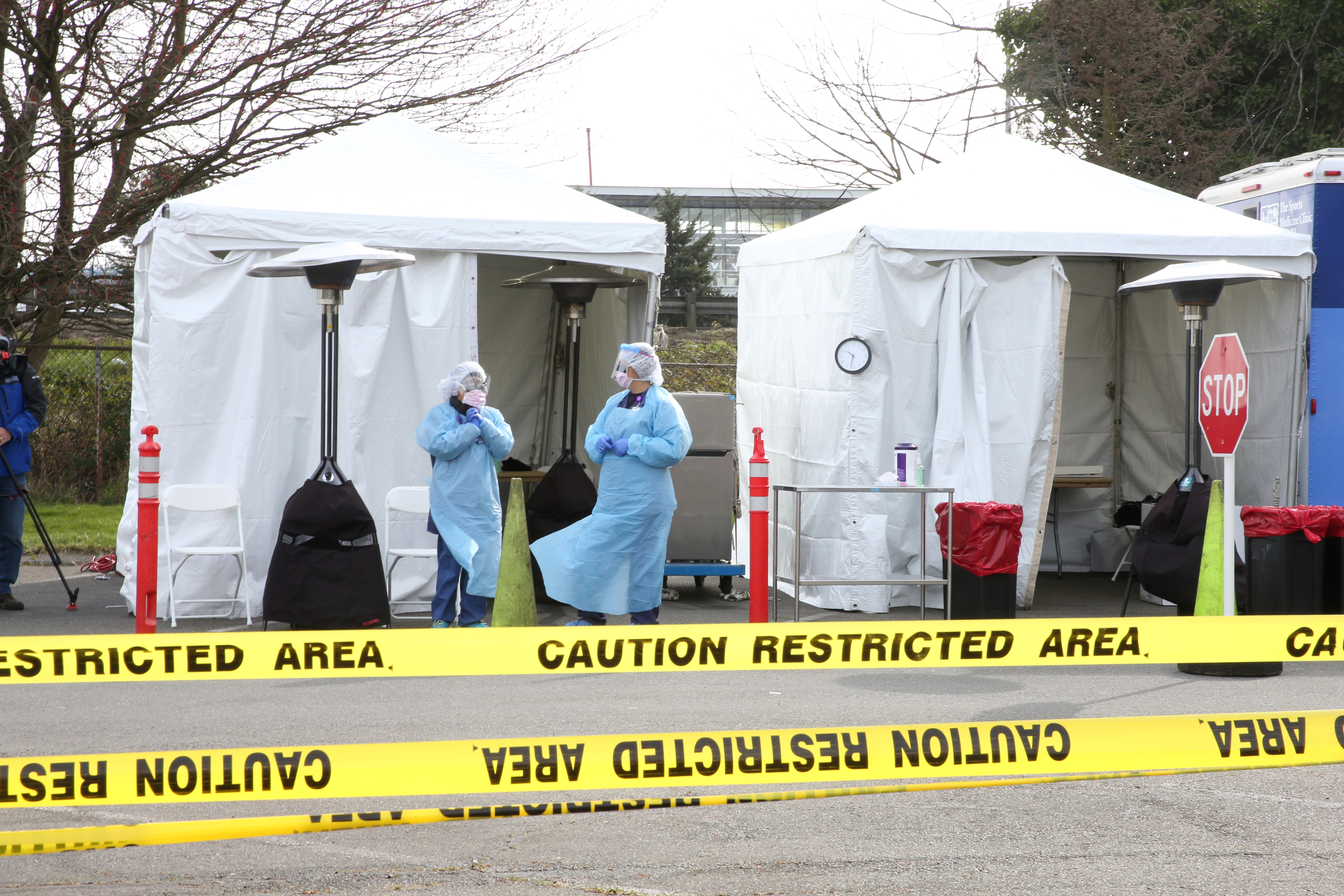 Indeed, as this author noted in this space back in September, America in the past, has had to up its game, dramatically, on short notice—and we’ve made it work.

After Pearl Harbor, on December 7, 1941, America faced the prospect of no more rubber imports from Asia, and so it became an urgent priority to create a domestic synthetic rubber industry. So we did, and the result was not only victory in World War Two, but also a post-war economic boom, as the industry transitioned from wartime footing to peacetime tire-making.

Moreover, if hundreds of millions of Americans—and billions of people around the world—are cooped up for a long period because of the virus, then the market for new ways of working, as well as new ways of dealing with “cabin fever,” will be all the larger.

So what form will these solutions take? After all, today, the hurdles against telework are high; companies find that employees are not as productive in isolation. So how to fix that? Could augmented reality help? Virtual reality? Haptics? Something new altogether?

Similar questions will be asked, and answered, about everything else as well, from education to healthcare to politics. Most likely, the answers will include more effective forms of community than the current videoconference—because there’s money to be made in satisfying consumer demand.

The one thing we do know is that if necessity is the mother of invention, then profitability is its father.