A Lakewood, New Jersey homeowner was arrested Friday by police for allegedly violating the state’s recently enacted ban on gatherings of 50 or more people.

Eliyohu Zaks, 49, reportedly hosted a pop-up wedding at his home that included more than 50 attendees, a violation of the ban enacted by Democratic New Jersey Gov. Phil Murphy in an effort to curtail the spread of the novel coronavirus.

Zaks was charged with maintaining a nuisance, Philadelphia’s CBS3 reported.

“The Lakewood Police is asking that its citizens be responsible and obey the directives set forth by the State of New Jersey for the safety and health of all. Those that choose not to will be subject to criminal prosecution,” a police statement read, according to CBS3. 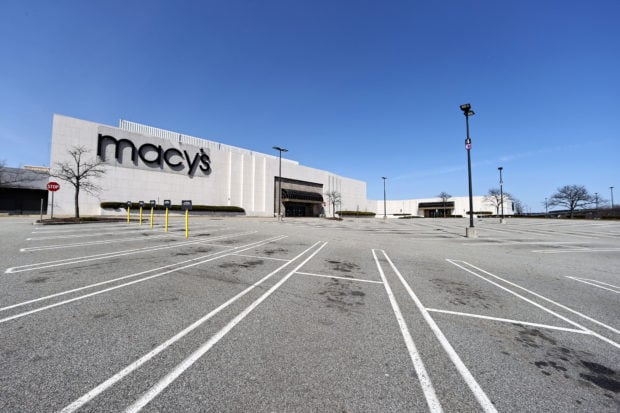 PARAMUS, NEW JERSEY – MARCH 18: A view of the empty parking lot as the Westfield Garden State Plaza along with all New Jersey malls, is closed on March 18, 2020 in Paramus, New Jersey. (Photo by Elsa/Getty Images)

As of Friday, the city’s police department reportedly has responded to around 17 calls by citizens reporting others for violating the state’s social distancing restrictions.

Murphy clamped down even further on Saturday, putting the state under a stay-at-home order that temporarily suspends every “nonessential” business and requires every resident to remain inside their homes.

“We must flatten the curve and ensure residents are practicing social distancing,” the New Jersey governor said during a Saturday press briefing. (RELATED: Tucker Carlson: Shutting Down Economy Poses ‘Its Own Kind Of Public Health Risk’)