A new Rasmussen Reports survey found that almost one third of Americans say they or someone in their close family is unemployed as a result of the coronavirus.

The survey, published Tuesday, found that 32% of Americans adults reported that they or someone in their immediate family was out of work due to the coronavirus. For people under the age of 40, the number increased to 41%.

The survey included 1,000 American adults and was conducted March 19 and 22 by Rasmussen Reports. Men and women reported near equal impact on their immediate families and showed similar levels of financial concerns, and blacks are more likely than whites and other minority Americans to be “very concerned” about the financial impact. (RELATED: Trump Lashes Out At Congress For Working ‘Ridiculous Green New Deal’ Into Phase 3 Coronavirus Stimulus) 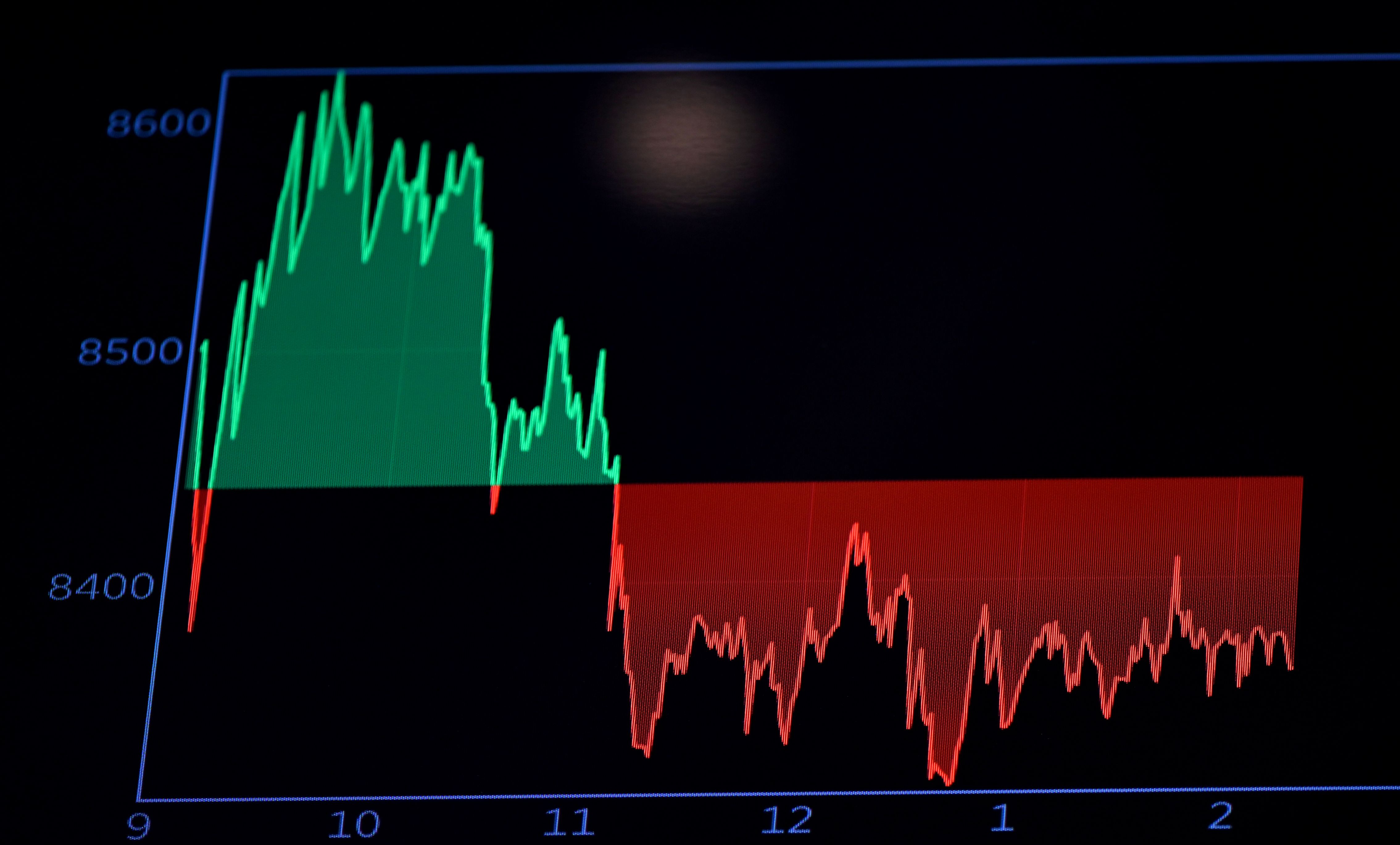 A graphs shows the DAX at the opening bell at the New York Stock Exchange (NYSE) on March 19, 2020 at Wall Street in New York City.  (Photo by JOHANNES EISELE/AFP via Getty Images)

The survey found that 91% of Americans are “concerned about the financial impact of the coronavirus, and 67% are “very concerned.” The more a person earns, the less likely they were to report being concerned about losing their job or an immediate family member losing their job, highlighting the impact that the mass closure of industries like the restaurant industry has on low-income workers.

Capitol Hill lawmakers are working towards a deal to blunt the economic damage of the coronavirus, which is expected to include $500 billion in cash for consumers to use as they please, the Hill reported Tuesday.