“This is not about the ridiculous Green New Deal,” Trump wrote. “It is about putting our great workers and companies BACK TO WORK!”

This is not about the ridiculous Green New Deal. It is about putting our great workers and companies BACK TO WORK!

The president’s comments echoed those made by the Senate Majority Leader following Monday’s failed procedural vote, the second in as many days, on the Phase 3 bill.

“Democrats won’t let us fund hospitals or save small businesses until they get to dust off the Green New Deal,” McConnell said on the Senate floor. “This has got to stop. And today is the day it has to stop. The country is out of time.” (RELATED: Mitch McConnell Restructures Campaign Into Meals Effort For Kentuckians Affected By Coronavirus)

Congress must approve the deal, without all of the nonsense, today. The longer it takes, the harder it will be to start up our economy. Our workers will be hurt! 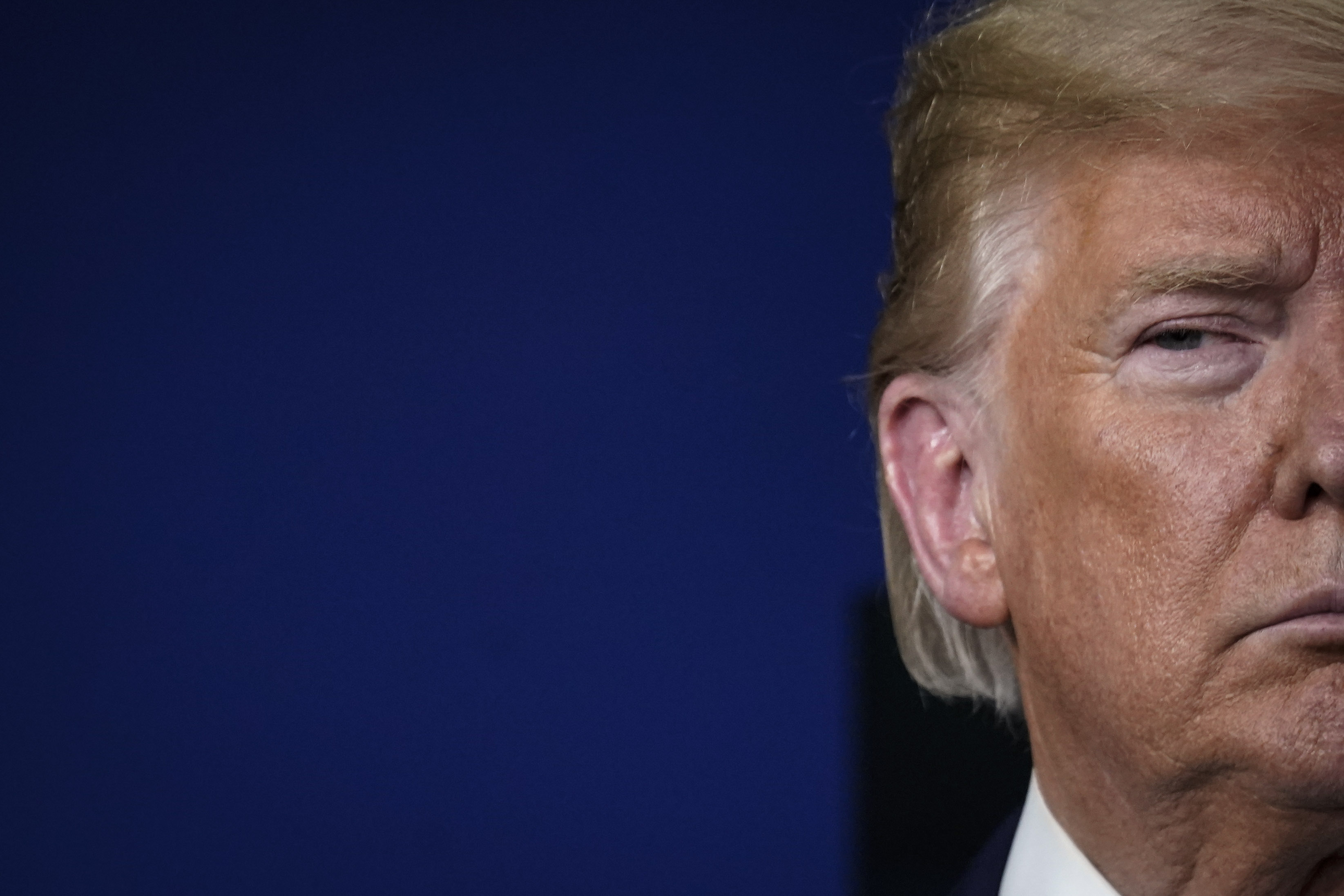 Alabama Senator Doug Jones was the lone Democrat to vote with Republicans on Monday.

Meanwhile, House Speaker Nancy Pelosi entered her own version of the bill, which was criticized for including billions in spending on issues not-related to the coronavirus. Of note, the Pelosi legislation included provisions for green energy tax credits and new fuel emissions regulations for airlines. It will cost an estimated $2.5 trillion, roughly double of the Senate’s package.

Both the Senate and House bills contain direct payments to American workers impacted by the coronavirus pandemic, a major priority for the White House in recent days. House Minority Leader Chuck Schumer and Democrats originally supported McConnell’s bill, but objected Sunday over a lack of language prohibiting companies from using bailout capital for stock buybacks.