Alonso, nicknamed “Polar Bear,” sent the video messages to five medical professionals working on fighting the global coronavirus pandemic. He addressed each of them by name and congratulated an older doctor named Janet on her professional career.

“You’re part of a bigger picture,” said Alonso in the video, “trying to help prevent this disease.” Most of the video recipients are visibly surprised at the message they got. One of the recipients, named John in the video, said at the end of his video, “Wow that hit home.” 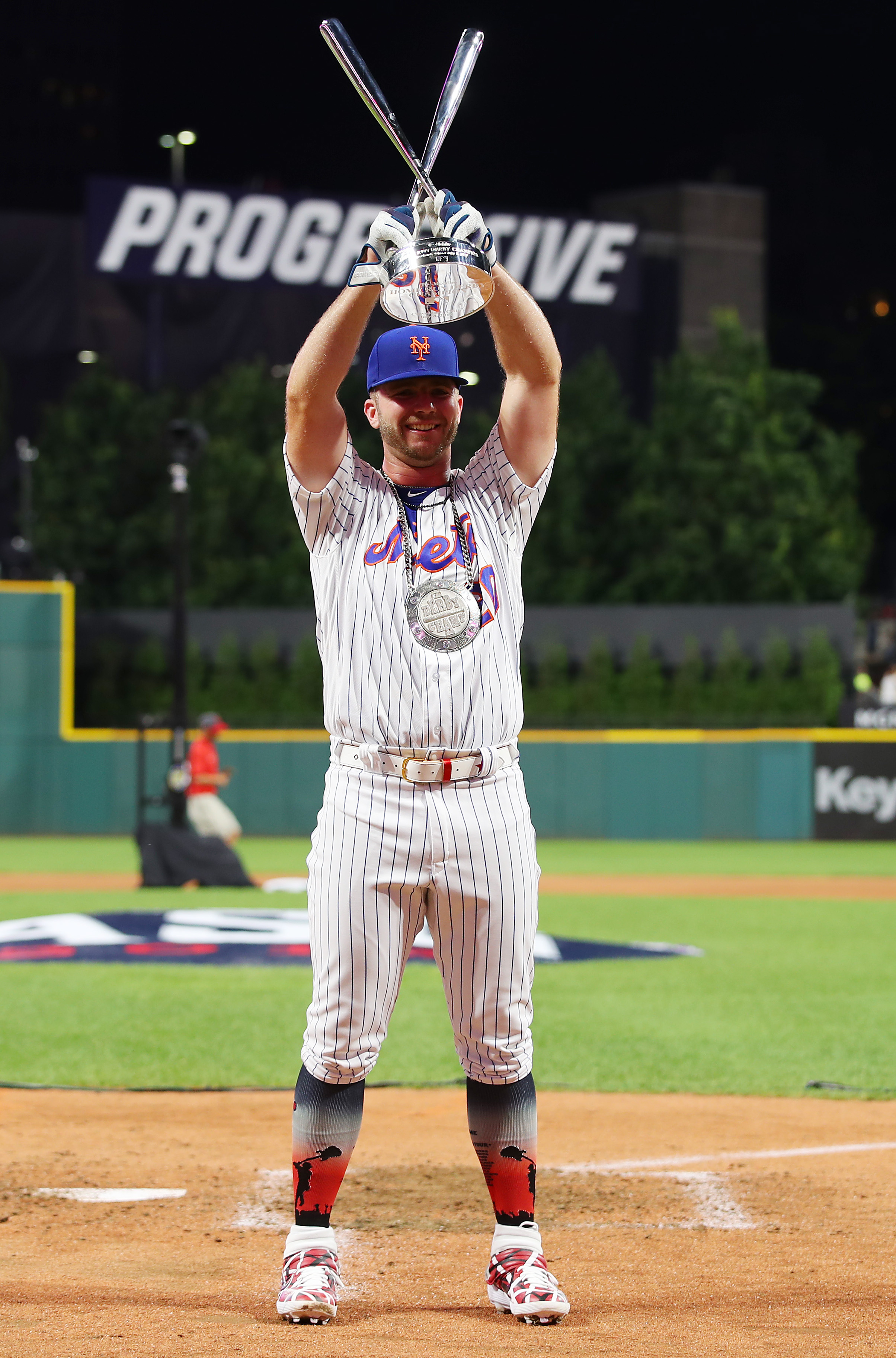 In his rookie season, Alonso smashed records — becoming the first Mets player ever to hit 50 or more runs in a single season. He also set the record for the most home runs in a rookie season, beating cross-town rival Aaron Judge of the New York Yankees with 53 home runs. He had a batting average of .260 in his first season with 120 RBIs.

In each one of his messages, Alonso ended his video with “Thank you, and let’s go Mets.”