President Donald Trump says the death of ex-FBI agent Robert Levinson in Iranian custody is not confirmed, despite his family announcing his death Wednesday.

Levinson, 71, has been held hostage in Iran since his disappearance in 2007 longer than any other American in history, according to the New York Times. Trump said that while the U.S. knew Levinson had been sick for “a long time,” Iran had not told his administration he was dead. This contrasts with information given to Levinson’s family. (RELATED: Stock Market Rally Falters As House Fails To Vote On Relief Bill) 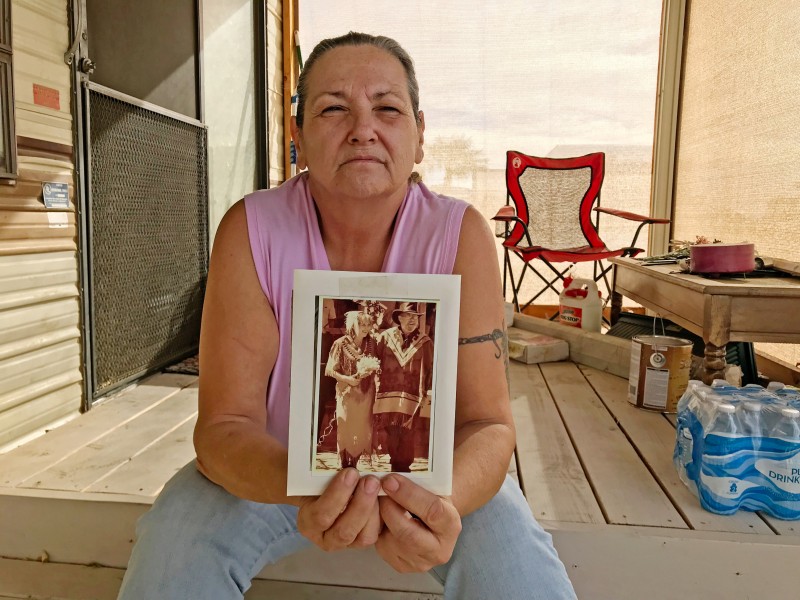 Tama DeRosier, 58, shows a photo of her husband Robert, at her mobile home in Mohave Valley. (REUTERS)

“We recently received information from U.S. officials that has led both them and us to conclude that our wonderful husband and father died while in Iranian custody,” Levinson’s family wrote on Facebook. “We don’t know when or how he died, only that it was prior to the COVID-19 pandemic.”

Levinson was a former FBI agent who traveled to Iran on a mission for the CIA in 2007. Despite his capture, the U.S. has never confirmed that he was truly in the employ of the CIA, nor has Iran publicly admitted to capturing him. (RELATED: NY Health Commissioner Tells People To Not Follow A White House Coronavirus Guidance)

The U.S. has made numerous prisoner exchanges with Iran in recent years. Despite long-time lobbying on the part of his family, the U.S. was never able to secure Levinson’s release.