The United States Ambassador to the United Kingdom attacked China for its slow and secretive response to coronavirus Thursday, saying other countries wouldn’t have to be dealing with outbreaks if China had made the right decisions.

Ambassador Woody Johnson made the comments in an op-ed in The Times, adding that not only had China allowed the virus to spread, but it was now attempting to shift blame to the U.S.

“Had China done the right things at the right time, more of its own population, and the rest of the world, might have been spared the most serious impact of this disease,” he wrote. 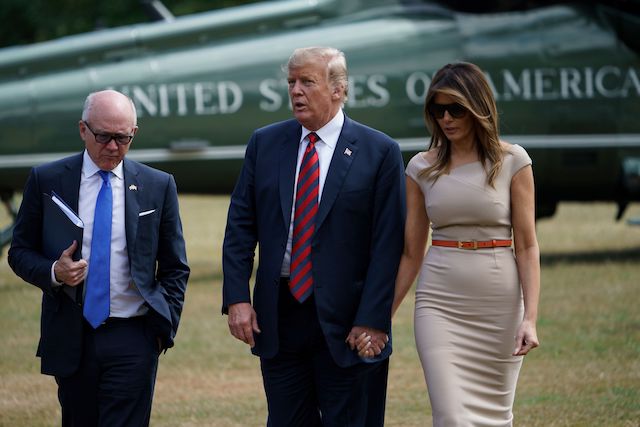 “I have a tremendous relationship with President Xi. I wish they could have told us earlier,” Trump said last week. “China was very secretive, and that’s unfortunate.”

The administration has also hit China for spreading misinformation that U.S. soldiers were responsible for starting the outbreak in Wuhan. China has fostered the conspiracy theories by censoring detractors. (RELATED: Germany Bans Meetings Of More Than Two People)

“It is bad enough when conspiracy-theory cranks spread dangerous misinformation around the world. It is far worse, and more dangerous, when malign misinformation is spread by a government’s officials, And that is exactly what the People’s Republic of China has been doing, spreading false accusations about the origin and spread of the coronavirus,” Johnson wrote.

Some have suggested the international community should hold China responsible for the virus and require some form of compensation, but Trump has not made a public statement on the issue.