People for the Ethical Treatment of Animals (PETA) asked the World Health Organization official who is running Chinese propaganda on coronavirus to pressure China into ending so-called wet markets.

A future pandemic of coronavirus’s size is inevitable if China and other Asian countries continue selling wild and domesticated animals in unsanitary conditions, PETA president Ingrid Newkirk wrote in a March 25 letter to WHO Director-General Tedros Adhanom Ghebreyesus.

“If we’re to prevent future pandemics, we must heed the warning of top coronavirus researchers like Dr. Danielle Anderson, scientific director of the Duke-NUS Medical School, and cut them off at the source,” Newkirk wrote in the memo to Tedros, who won his post in 2017 after China backed him.

Newkirk added: “We urge the WHO to call for the closure of all live-animal meat markets worldwide to prevent the next outbreak.”

PETA’s motto is “animals are not ours to eat,” and the group’s activists typically bemoan what they consider the human-supremacist worldview.

Tedros, for his part, effusively praises China for what he considers a transparent response to the coronavirus, or COVID-19, which has killed more than 30,000 people worldwide and caused governments to send economies to a screeching halt.

In reality, Chinese censors reportedly worked to suppress information about the virus as health professionals in China spread their concern on an app called WeChat. They even punished health officials who discretely warned superiors before it became a pandemic. The WHO jumped into action. 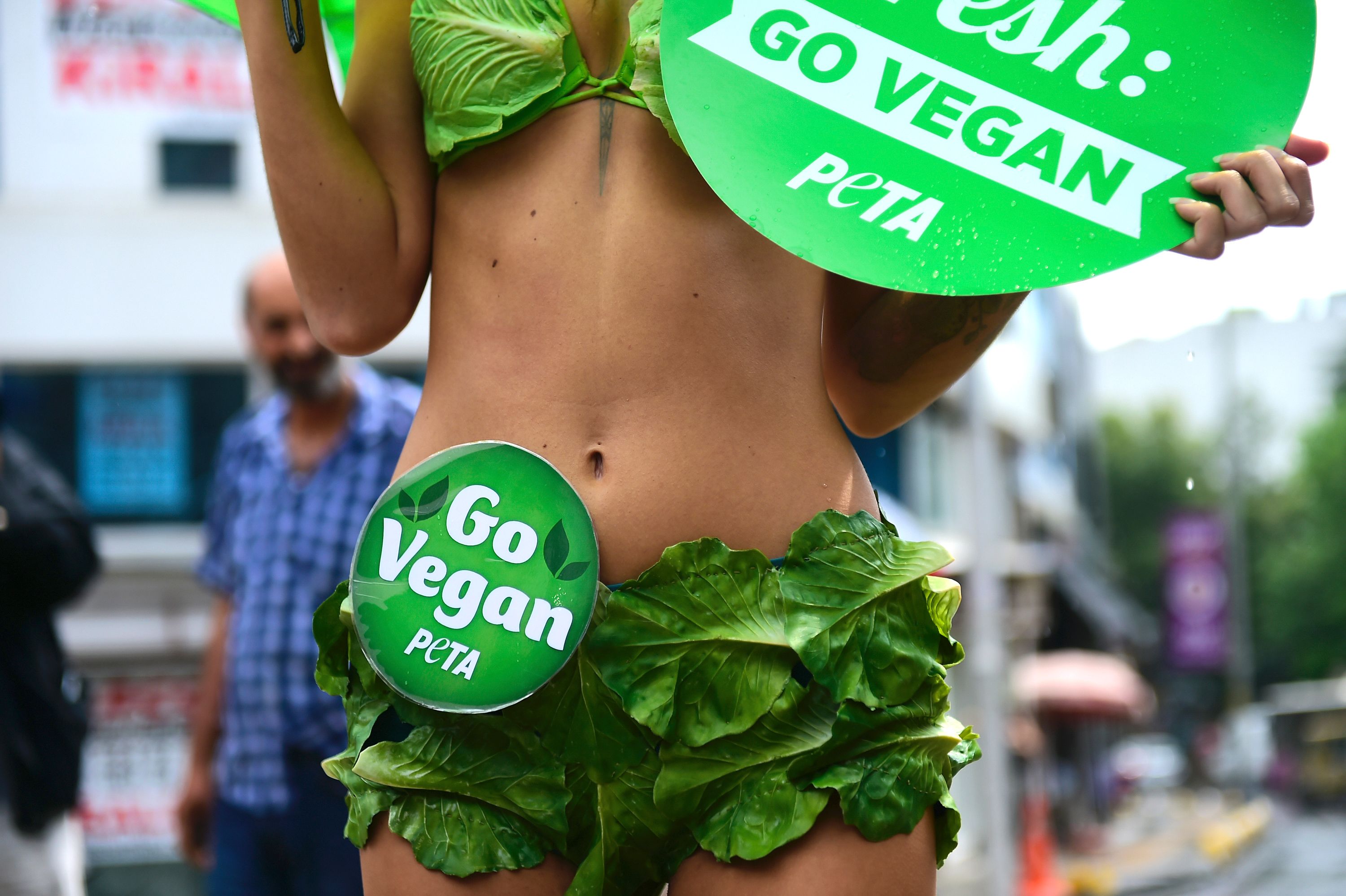 The organization dismissed the potential for human-to-human infection in January after China made a similar point.

“Preliminary investigations conducted by the Chinese authorities have found no clear evidence of human-to-human transmission of the novel #coronavirus (2019-nCoV) identified in #Wuhan, #China,” the WHO tweeted on Jan. 14.

Scientists say the virus made its appearance through a process that ends in a the creation of a zoonotic disease, a virus that leaps from animals to people. (RELATED: Here’s A List Of Some Of The Most Unusual Animals, Reptiles Available At A Typical Wuhan Wet Market)

Zoonotic diseases happen when wild and exotic animals are mixed with domesticated species in an environment that weakens the animals’ immune systems, leading to a mix of genetic code that can spread from one species to another, according to biologist Kevin Olival, vice president for research at the EcoHealth Alliance.

“This is where you get new and emerging diseases that the human population has never seen before,” Olival told The New York Times in a Jan. 25 report. PETA has not responded to the Daily Caller News Foundation’s request for comment regarding what the group thinks WHO can do about the markets. The WHO has also not responded to requests for comment.

Meanwhile, other animal activist groups are mirroring much of PETA’s position with respect to water markets. International Fund for Animal Welfare (IFAW) for instance, wants legislatures throughout Asian countries to ban wet markets, which are highly lucrative in China.
China’s wildlife-farming industry is valued at $74 billion, Business Insider noted in February.

“The repeated outbreaks of zoonotic diseases (Ebola, HIV/aids, SARS, COVID-19) demonstrate that controlling wildlife trade is no longer just a conservation and animal welfare issue. It is an animal and public health issue, a biosafety issue and a national security issue,” Grace Ge Gabriel, IFAW’s Regional Director Asia, said in a statement to the DCNF.