Vermont Senator Bernie Sanders on Wednesday urged Wisconsin to join other states in delaying their upcoming April 7 Democratic primary in order to maintain social distancing amid the coronavirus outbreak.

People shouldn’t have to put their lives on the line to vote. Wisconsin should join the 15 states delaying elections, delay Tuesday’s vote, extend early voting, and work to send every voter a ballot by mail. While we wait for a decision we urge our supporters to vote-by-mail.

“People should not be forced to put their lives on the line to vote, which is why 15 states are now following the advice of public health experts and delaying their elections. We urge Wisconsin to join them,” Sanders said in a statement on Wednesday. “The state should delay Tuesday’s vote, extend early voting and work to move entirely to vote-by-mail. While we wait for a decision, we urge our supporters to vote-by-mail.” 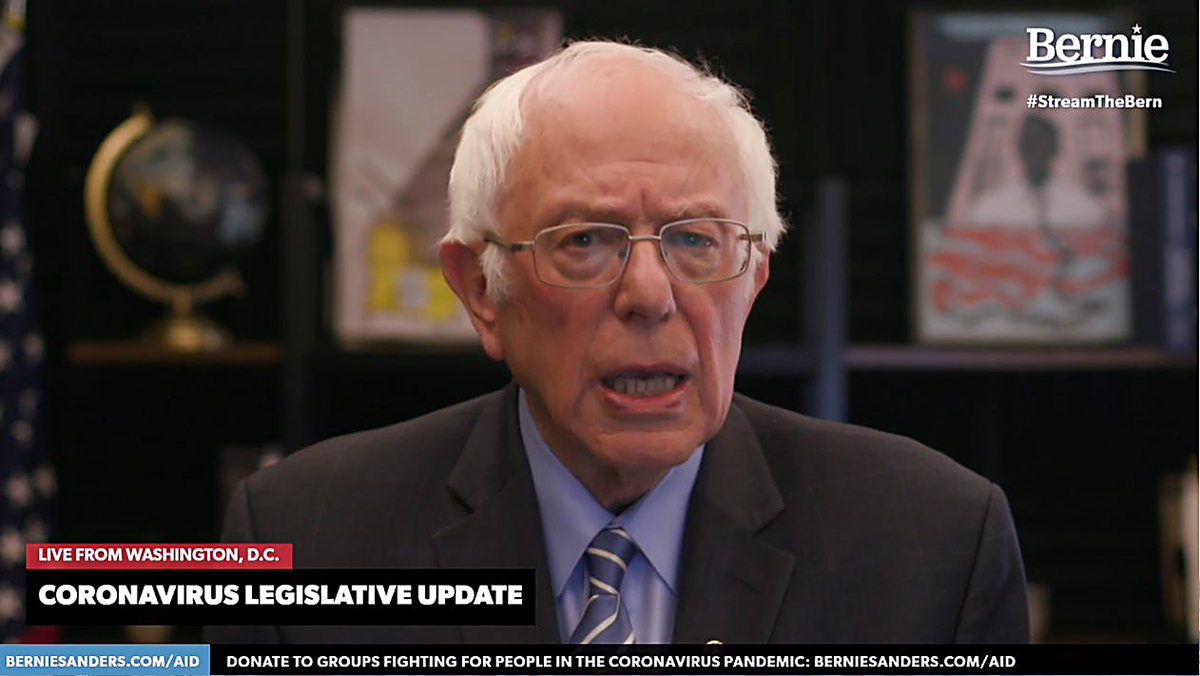 The Democratic National Committee has told states to not delay their elections but instead expand absentee, or mail-in ballots, to limit the amount of person to person contact. According to Fox6, Wisconsin clerks have been given 1,053,556 absentee application while sending out 1,028,734, and receiving back a total of 387,833 ballots.

Those ballot numbers returned do not include emailed or mailed requests that have been sent back.

Former Vice President Joe Biden maintains a commanding leader over Sanders with an average of 56% support from Democratic voters, according to RealClearPolitics.