President Donald Trump officially nominated Brian Miller on Monday to serve as the Special Inspector General for Pandemic Recovery, a new position with the Treasury Department with oversight powers into the government’s coronavirus response.

Miller currently serves as Special Assistant to the President and Senior Associate Counsel in the Office of White House Counsel. Trump first announced his intent to nominate Miller to this new position Friday. (RELATED: This Map Shows How Many Have Died From COVID-19 In Each State) 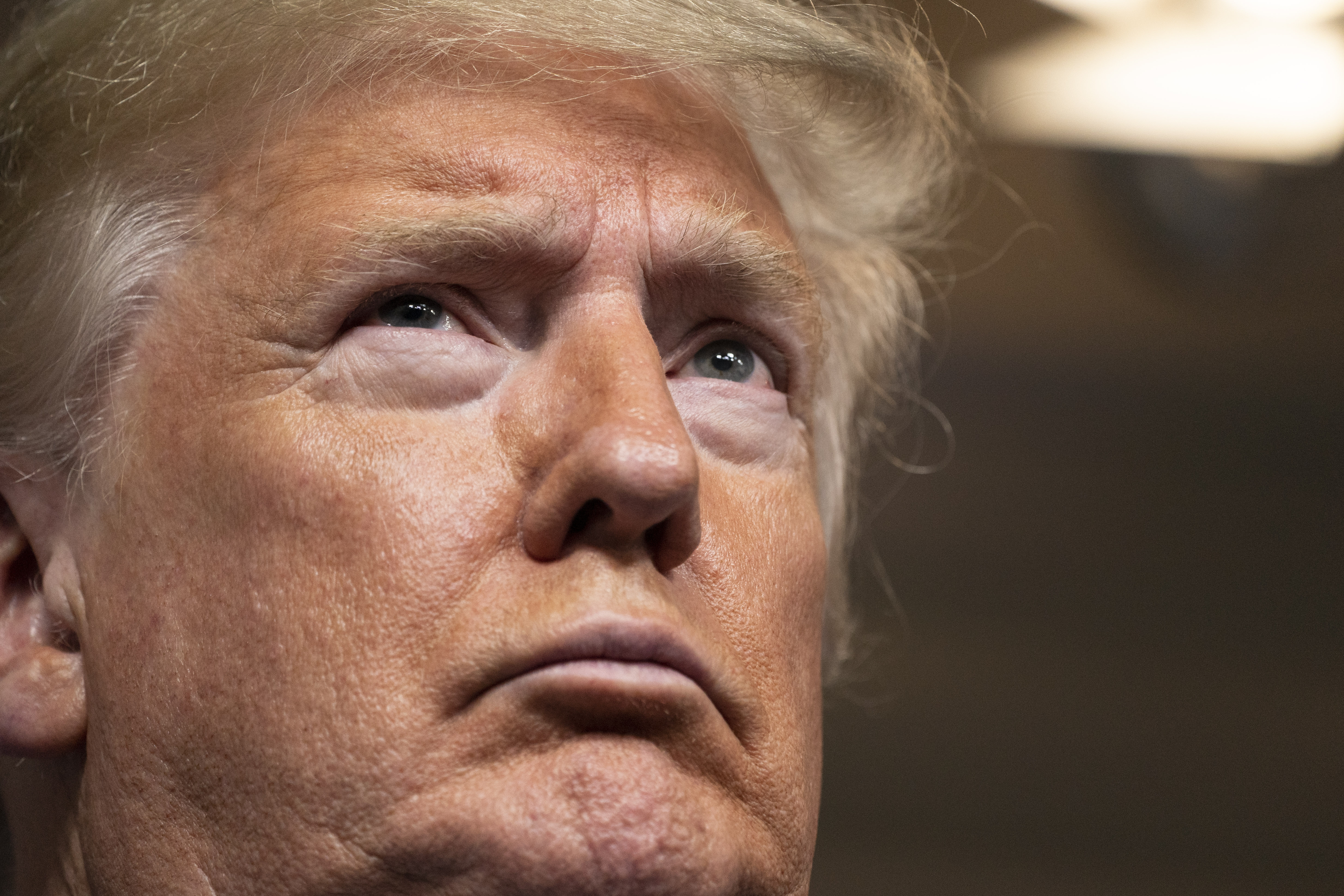 The Senate received the nomination Monday morning and previously confirmed him to serve as the IG for the General Services Administration, where according to the White house, “he led more than 300 auditors, special agents, attorneys, and support staff in conducting nationwide audits and investigations.”

“Miller also served in high-level positions within the Department of Justice, including as Senior Counsel to the Deputy Attorney General and as Special Counsel on Healthcare Fraud,” the White House added. “He also served as an Assistant United States Attorney in the Eastern District of Virginia, where he handled civil fraud, False Claims Act, criminal, and appellate cases.”

“We face a deadly virus and a battered economy with millions of Americans suddenly out of work. Congress has taken an important step in leading this crisis by passing three bills with over $2 trillion in emergency relief,” she said of the effort. “We need to ensure those dollars are spent carefully and effectively.”

The White House did not respond to the Daily Caller’s inquiries on when they would like to see a confirmation vote on Miller. Aides for Senate Majority Leader Mitch McConnell confirmed they had received the nomination but did not elaborate when asked about a potential timeline for a confirmation vote.