Chicago Mayor Lori Lightfoot on Tuesday signed an executive order ensuring that all immigrants and refugees — including illegal aliens — are eligible to receive the city’s coronavirus benefits.

The city of Chicago has launched several programs in order to help residents cope with the financial challenges brought on by the COVID-19 pandemic. Such initiatives include a coronavirus Housing Assistance Grant program, an online resources program for students through the city’s public schools, and a $100 million Chicago Small Business Resiliency Fund to help small businesses that are struggling.

Lightfoot’s order Tuesday will allow illegal aliens to tap into all of these programs.

“This order is more than just an official decree, it is a statement of our values as a city and as Americans,” the Democratic mayor said during the press conference. 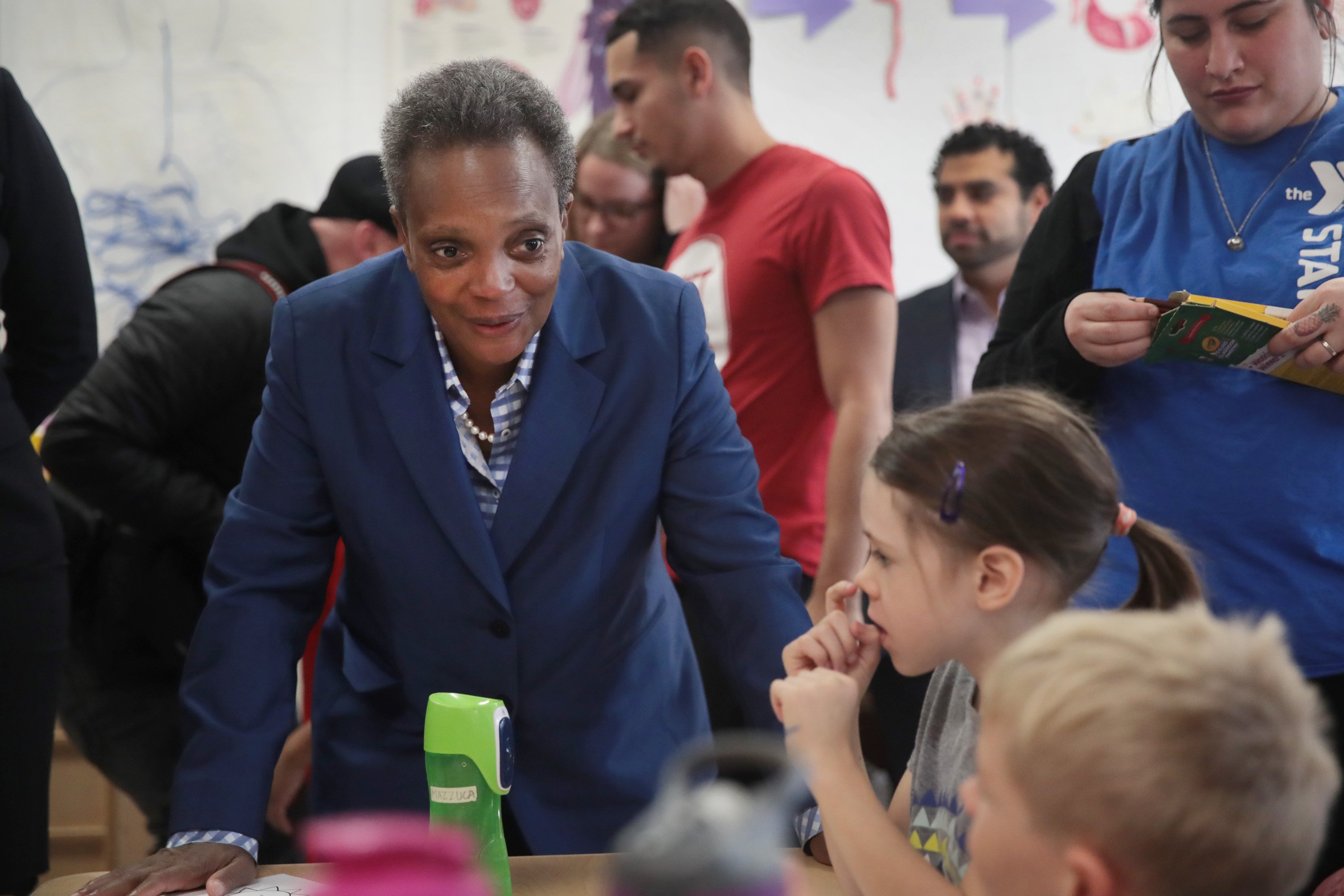 “Since COVID-19 first reached our city’s doorstep, we have been working around the clock to ensure all our residents are secure and supported, including our immigrant and refugee communities, who are among the most vulnerable to the impact of this pandemic,” Lightfoot continued.

Congress passed a $2.2 trillion relief bill in late March that provides major financial assistance to Americans struggling under the coronavirus pandemic. The stimulus package includes a $1,200 payout to all U.S. citizens, and allocates $350 billion in forgivable loans to small businesses.

However, progressive politicians have criticized the bailout package for excluding illegal aliens. House Democrats introduced the Leave No Taxpayer Behind Act, a bill that calls for allowing illegal aliens to obtain the financial benefits included in the relief package.

The Chicago mayor is not alone in setting aside benefits for the undocumented community. California Gov. Gavin Newsom announced Friday that his administration has established a state fund to provide relief to businesses run by individuals not living in the U.S. legally.

Lightfoot, for her part, has long been a virulent critic of immigration enforcement, and has established sanctuary policies that forbid cooperation between local law enforcement and Immigration and Customs Enforcement (ICE) — which has led to notable stories of crimes by illegal aliens who evaded federal authorities. (RELATED: Chicago Ignored ICE Detainer On Illegal Alien — Now He’s Been Arrested For Allegedly Abusing A Toddler)

The mayor on Tuesday cast her executive order has an inclusive measure for everyone living in the city.