Republican Georgia Sen. Kelly Loeffler said Wednesday she will be liquidating her individual stock shares after reports surfaced that she sold stocks after a closed-door Senate-only meeting previewing the impact of the coronavirus pandemic.

“I have not profited or attempted to profit at any time based on my service in the Senate. This story was manufactured by a left-wing website, never fact checked and used as a weapon by the media and my political opponents as a baseless attack. There is no truth to any of it,” Loeffler said in a statement.

“Our family’s investments have long been managed by outside investment advisors at Morgan Stanley, Goldman Sachs, Sepio Capital, and Wells Fargo. They make their investment decisions for our accounts, including buying and selling securities like stocks and options —without our input, direction or knowledge,” Loeffler continued. (RELATED: Burr Responds To Reports That He Dumped Stocks After Private Meeting On Coronavirus Impact) 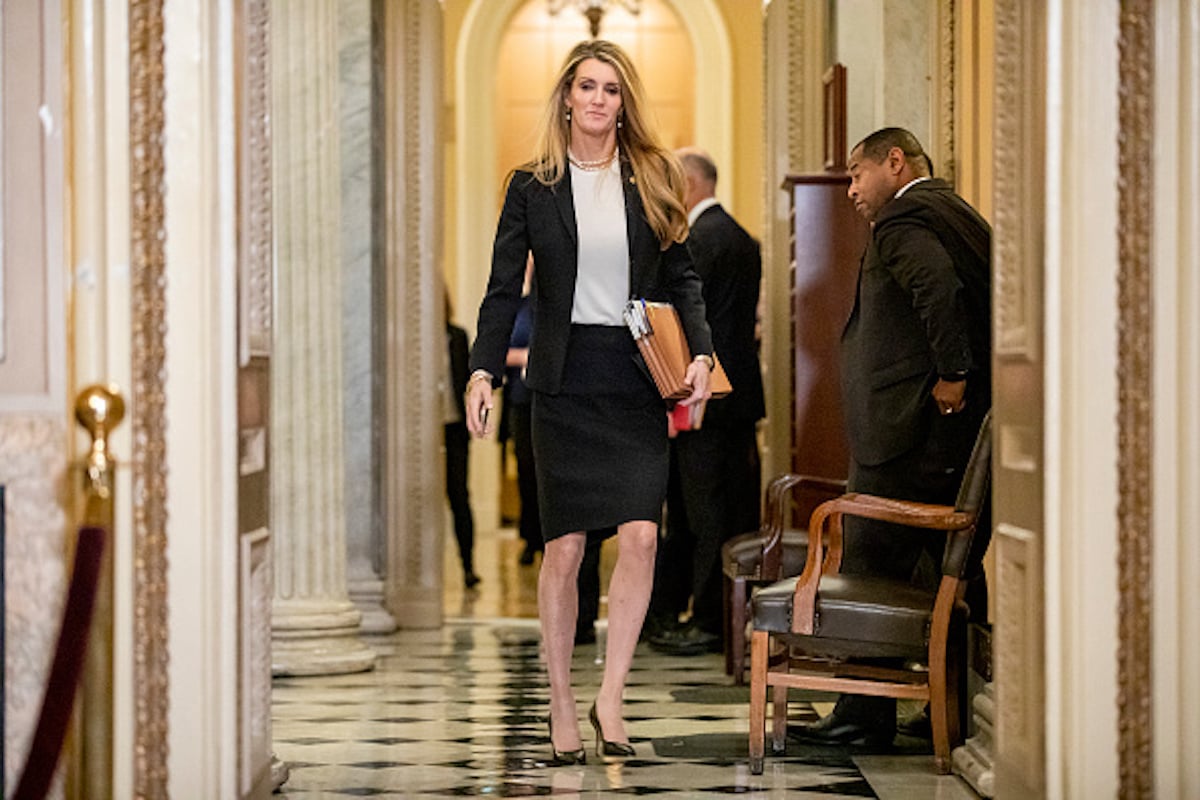 Loeffler reportedly sold around $3.1 million in stocks she held with her husband between January 24 and February 14, just before the deadly disease caused the stock market to tank. Loeffler responded to the accusations on March 20, saying “This is a ridiculous and baseless attack. I do not make investment decisions for my portfolio. Investment decisions are made by multiple third-party advisors without my or my husband’s knowledge or involvement.”

In March she also said, “As confirmed in the periodic transaction report to Senate Ethics, I was informed of these purchases and sales on February 16, 2020 — three weeks after they were made.” (RELATED: Doug Collins Rips Kelly Loeffler For Dumping Stocks After Private Meeting On Coronavirus Impact)

Loeffler made it clear that she did not have to liqudate her stocks, but that she did so to be fully transparent.

“Let me be clear: I do not have to do this. I’ve done everything at or above the requirements for complying with the STOCK Act, SEC regulations, Senate Ethics rules, and US law, and of course, will continue to do so,” Loeffler continued in her Wednesday statement.

“I’m doing this because this transparency is being abused for political gain, and the steps I’ve taken to distance myself from these accounts are being ignored. I left the private sector to serve the people of Georgia, not make a profit, and in fact donate my Senate pay to Georgia charities,” she said.

The exiting transactions will appear on the Periodic Transaction Report filed later in April.