Republicans on the House Oversight Committee on Thursday sent a letter to the World Health Organization, asking them to detail their relationship with China in regards to the coronavirus pandemic.

The letter was sent to the WHO by a number of members on the committee who have strong opinions about the WHO’s defense of China throughout the pandemic. In the letter, the lawmakers wrote: “Throughout the crisis, the WHO has shied away from placing any blame on the Chinese government, which is in essence the Communist Party of China. You, as leader of the WHO, even went so far as to praise the Chinese government’s “transparency” during the crisis, when, in fact, the regime has consistently lied to the world by underreporting their actual infection and death statistics.”

“On January 14, 2020, the WHO tweeted that “[p]reliminary investigations conducted by Chinese authorities have found no clear evidence of human-to-human transmission of the novel coronavirus.” These preliminary investigations included China jailing any doctor that disseminated any information about COVID-19 not first cleared through state-run media,” the letter continued. 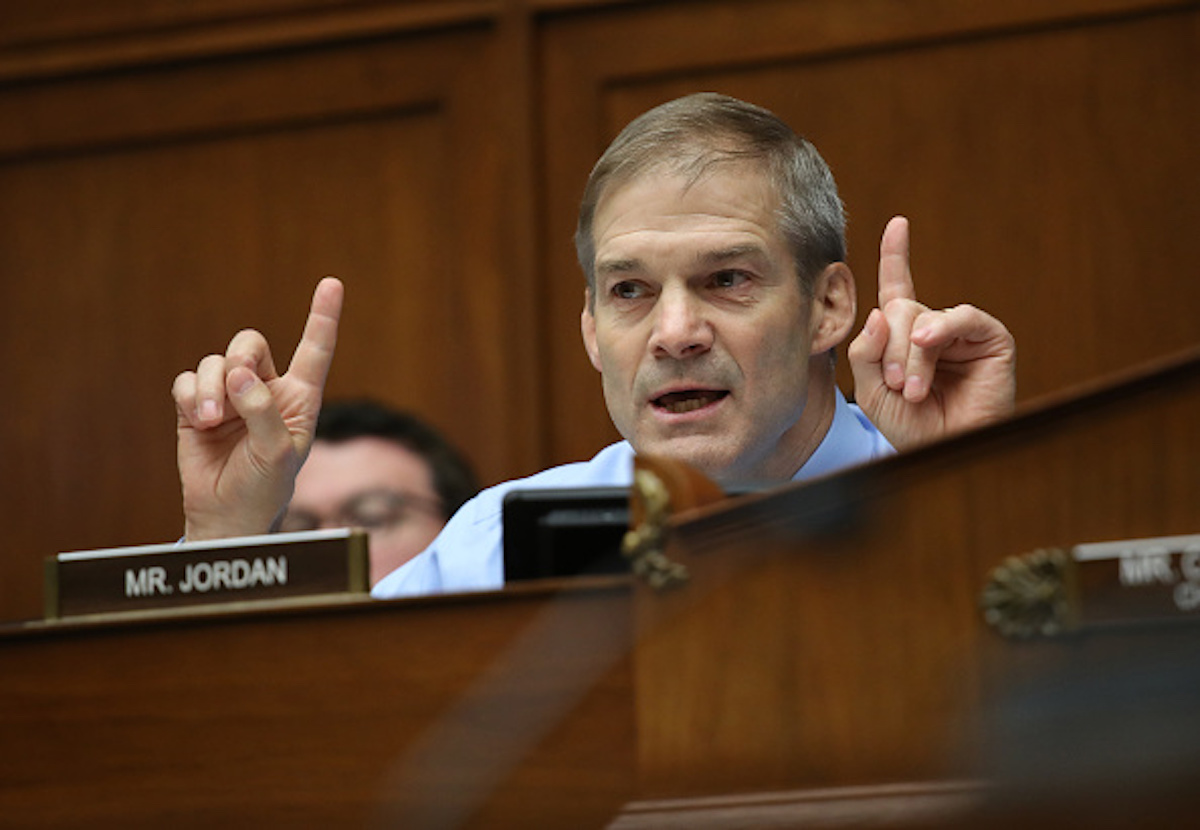 Ranking Member Jim Jordan said in a statement that “The World Health Organization should be ashamed that they relied on Chinese propaganda when deciding how to combat the coronavirus crisis. President Trump is right to question the WHO’s role in global health going forward.” (RELATED: ‘Never Trusted A Communist’: Sen. McSally Calls For World Health Organization Director To Resign)

Georgia Rep. Jody Hice also weighed in saying, “The World Health Organization has become party to China’s coronavirus misinformation and propaganda campaign. Whether it’s deliberate or not, we don’t yet know. This ‘apolitical’ organization praised the communist regime’s ‘transparency,’ spent weeks pushing the claim that there was no evidence of human-to-human transmission of the virus, and even resisted President Trump’s early travel restrictions on China.

“The United States is the largest contributor of WHO funding, and as such, we have a responsibility to provide oversight and demand reforms when necessary – as it has now,” Hice continued.

Arizona Sen. Martha McSally called for the WHO director to step down from his position on April 2.