Andrew Cuomo shared the news during an interview with Howard Stern Monday. Stern asked if he thinks Trump is “happy your brother got coronavirus because he works for CNN.” Cuomo replied “no” before Stern elaborated on his question. The NY governor added that Trump also asks about their mother.

“He’s been critical of Trump. Do you think [Trump] sits there and says, ‘Oh good,’ like there’s an enemies list or something like that? I feel it’s that vicious,” Stern asked.

“The president always makes a point of saying to me, ‘How is Chris? Is he doing OK?’ And that’s not in his usual character,” Cuomo replied according to The Hill. “We’re not chit-chatty when we’re on the phone. But he always makes a point to say that about Chris and always remembers my mother.”

“So I don’t think that. I think part of it is genuine, personal feeling of anger and part of it is a little theater that goes with politics, especially the way it’s happening now in Washington.” 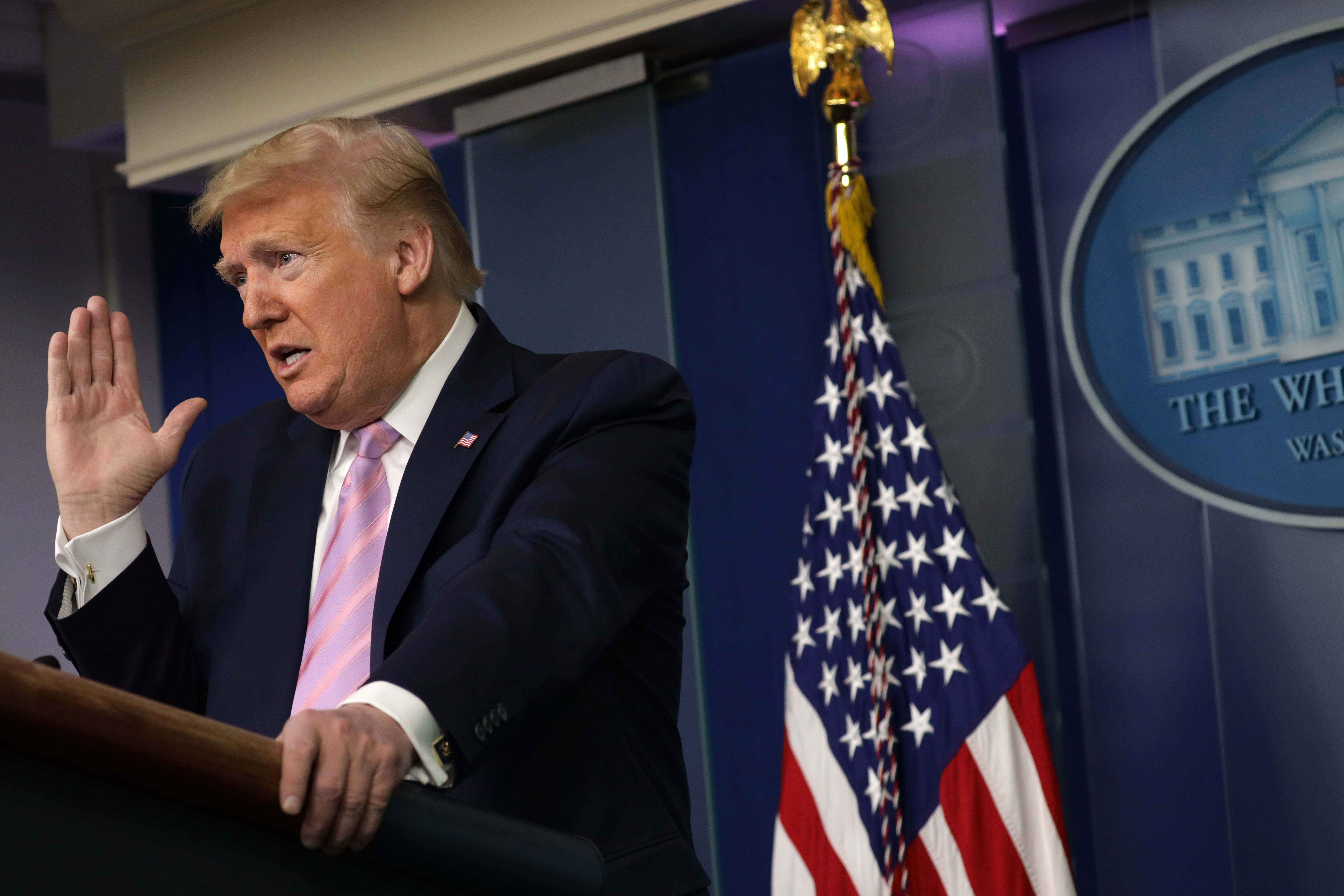 Chris Cuomo announced that he tested positive for the novel coronavirus March 31. He has continued anchoring “Cuomo Prime Time” while quarantining in his home. Trump has often referred to CNN as “fake news” and has bashed the network in the past.

“When you help my state, I’ll say thank you,” Cuomo said March 30 according to The Hill. “If I believe that New York is not being served … I’ll say that, too.” (RELATED: Cuomo And Trump Both Say Economic Standstill Is Unsustainable, But Differ On How Quickly To Get Back To Business)

“Forget the politics, we have a national crisis. We are at war, there is no politics. There is no red and blue, it’s red, white and blue. Let’s get over it and lead by example.”