Julie Swetnick, who was represented by since-disgraced attorney Michael Avenatti at the time, accused Kavanaugh during his September 2018 confirmation hearings of participating in gang rapes at high school parties.

The Times covered Swetnick’s accusation the same day that she made it, even though the paper acknowledged having zero corroboration of her story. Swetnick lacked any evidence that she had ever even met Kavanaugh.

In contrast to its handling of Swetnick’s accusation, the Times waited 19 days to report on Tara Reade’s sexual assault accusation against Biden, for whom she worked as a Senate staffer.

“Kavanaugh was already in a public forum in a large way. Kavanaugh’s status as a Supreme Court justice was in question because of a very serious allegation. And when I say in a public way, I don’t mean in the public way of Tara Reade’s. If you ask the average person in America, they didn’t know about the Tara Reade case,” Baquet said.

He added: “So I thought in that case, if The New York Times was going to introduce this to readers, we needed to introduce it with some reporting and perspective. Kavanaugh was in a very different situation. It was a live, ongoing story that had become the biggest political story in the country. It was just a different news judgment moment.”

But that explanation doesn’t hold up to scrutiny. Without media coverage of Swetnick’s wild accusations, the “average person in America” wouldn’t have known about her, either.

Furthermore, unlike Swetnick, Reade at least had a direct connection to the man she was accusing: She worked for him. (RELATED: A Key Witness Has Lost Confidence In Christine Blasey Ford’s Kavanaugh Accusation) 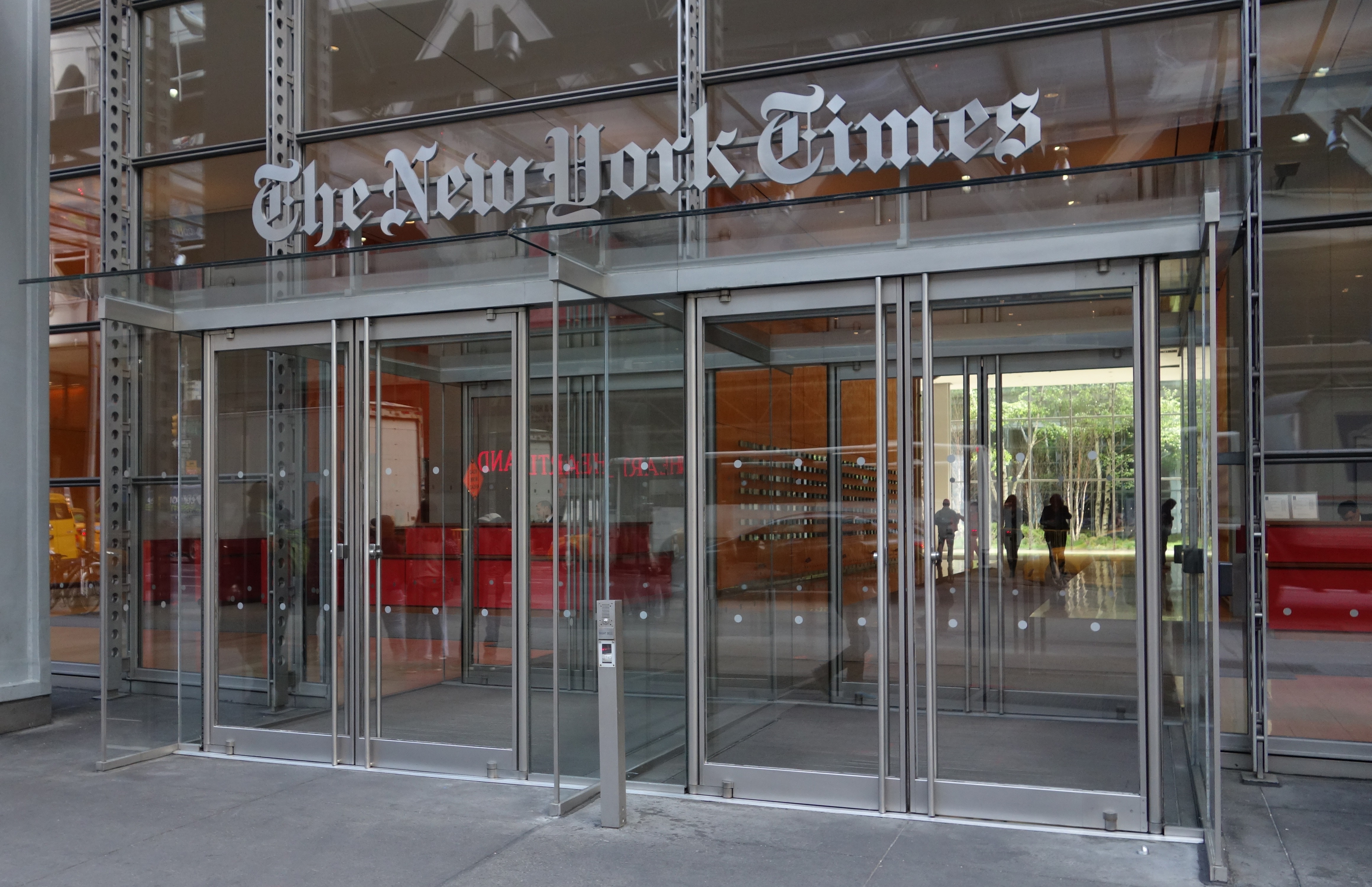 “And Kavanaugh was a running, hot story. I don’t think it’s that the ethical standards were different. I think the news judgments had to be made from a different perspective in a running hot story.”

That answer from Baquet doesn’t hold up to scrutiny, either. A leading presidential candidate being accused of sexual assault is, by definition, a “running hot story.”

By the time the Times finally covered the story, Vermont Sen. Bernie Sanders had already dropped out of the race, leaving Biden as the undisputed presumptive Democratic nominee for president.