Independent Vermont Sen. Bernie Sanders dropped out of the presidential race Wednesday after a disappointing showing in numerous primaries and coronavirus concerns kept him off of the campaign trail.

The novel coronavirus has kept candidates off the campaign trail as states and government officials are enforcing “social distancing” guidelines. Both Sanders and former Vice President Joe Biden are in the age group where the novel coronavirus could seriously affect their health.

Sanders announced the suspension in a phone call with his campaign staff, CNN reported. The drop-out clears the path for Biden to become the Democratic nominee.

“Sen. Bernie Sanders on Wednesday during an all staff conference call announced that he is suspending his campaign for president.”

Sanders lost numerous primaries to Biden leading up to his decision to suspend his campaign. Among the losses was Michigan, a state he won in 2016. Biden also easily won Mississippi and Missouri and came up big during Super Tuesday.

The former vice president’s winning streak continued March 17 as he took all three primary wins in Florida, Illinois and Arizona. Ohio was supposed to be on the list, but was one of the states who postponed the primary over fears of the novel coronavirus.

Sanders’ campaign previously announced that he would be taking a second look at his campaign. He had vowed to stay in the race, although Sanders added that he would back Biden if the former VP became the nominee.

Sanders continued to fall as the Democratic presidential race progressed. Biden has led in many of the polls and managed to recover after coming in a disappointing fourth place during the Iowa primary in February. (RELATED: Polls Show Biden Opening Up Double-Digit Leads Over Sanders Nationally And In Michigan) 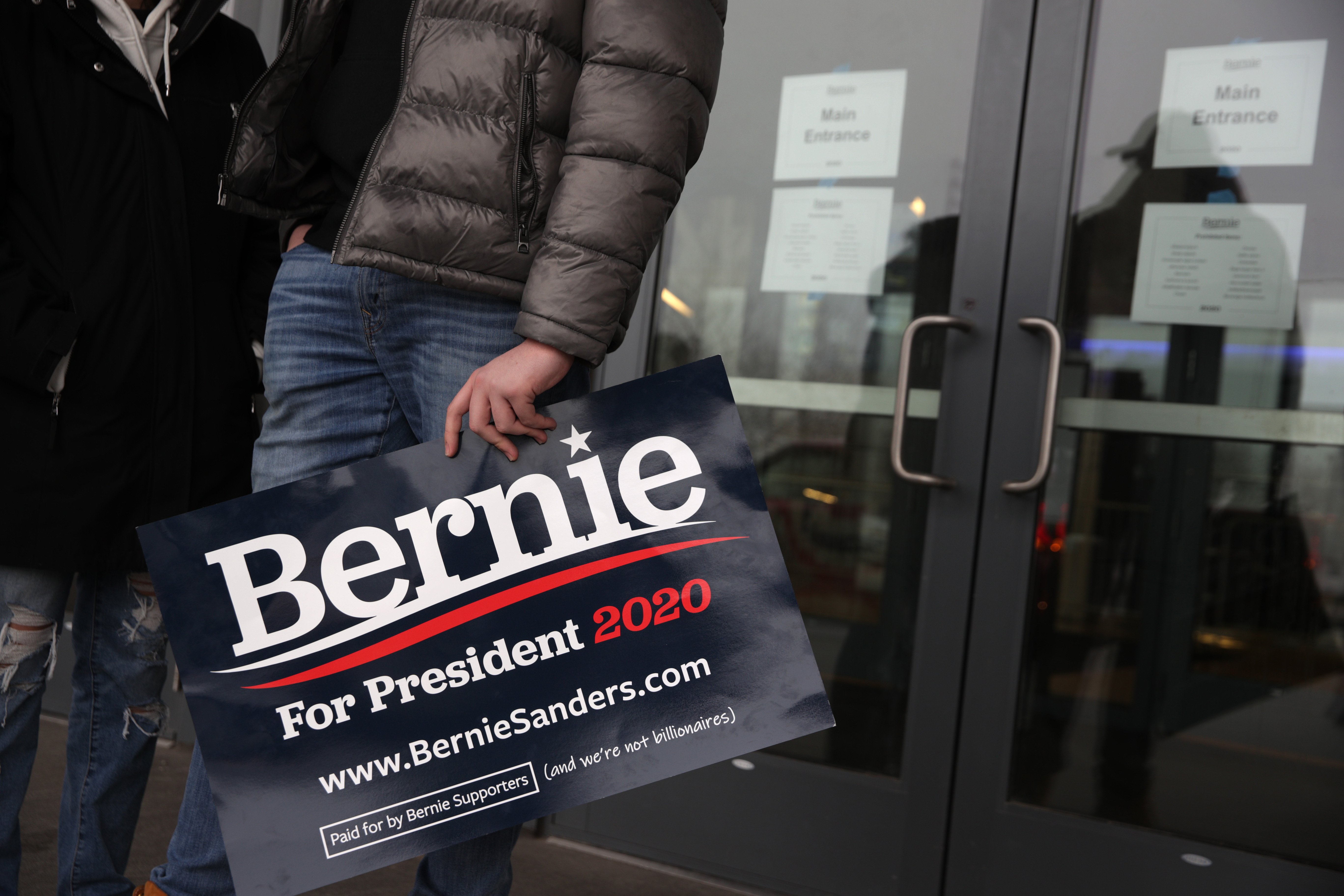 Biden has been endorsed by former Democratic presidential primary candidates Andrew Yang, Cory Booker, Kamala Harris and numerous others. Sanders had the endorsement of former Democratic candidate Marianne Williamson as well as three out of four members of “The Squad,” a group of freshmen congresswomen.