The Environmental Protection Agency neutralized one of the legal justifications former President Barack Obama used to craft a regulation that many conservatives believe kickstarted a so-called war on coal.

Obama’s EPA determined in 2016 that requiring coal-fired plants to dramatically cut mercury output was justified because it saved consumers money. The Trump administration has long-sought to “fix flaws” in the Supplemental Cost Finding for the Mercury and Air Toxics Standards, or MATS.

The EPA’s decision Thursday prevents the agency from weighing the “co-benefits” the Obama EPA used to justify the standards. 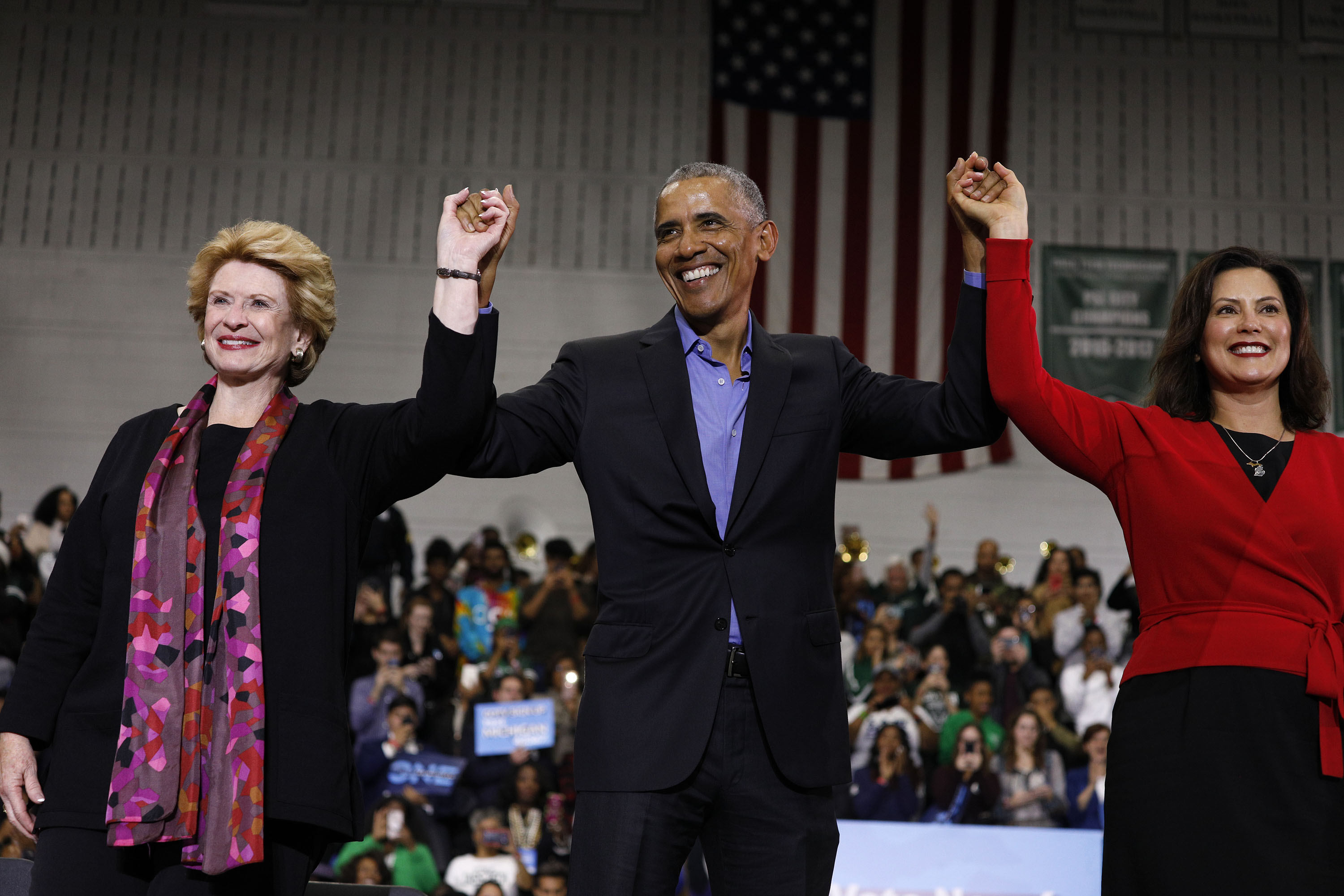 “Under this action, no more mercury will be emitted into the air than before,” EPA Administrator Andrew Wheeler said in a press statement. “EPA is following through on the Supreme Court’s direction and correcting the previous administration’s flawed cost finding in its original rule.”

He added: “This is another example of the EPA, under the Trump administration, following the law while making reasonable regulatory decisions that are fully protective of the public health and environment.” (RELATED: Trump’s EPA To Fix ‘Flaws’ In Obama Rule That Forced Coal Plants To Shut Down)

Trump’s approach to the MATS rule considered “targeted” pollutants like mercury rather than the co-benefits from reductions of a treasure trove of pollutants.

“Under the Obama-era approach, the cost-benefit scales are set so any regulation could be justified regardless of costs,” Wheeler told reporters Thursday.

The EPA estimated companies would have to shell out between $7.4 billion to $9.6 billion a year to comply with MATS while the benefits for reducing mercury and other hazardous air pollutants, or HAPs, range from $4 million to $6 million annually.

Supporters of the coal industry believe MATS is a major part of the “war on coal” because it resulted in coal plant closures. Obama’s EPA misused “co-benefits” — estimated monetary benefits from incidentally reducing other pollutants — to disguise the high cost of MATS, conservatives argued.

Trump is fixing Obama’s mistakes, according to Thomas Pyle, president of the American Energy Alliance.

“Today’s rule reconsideration is another in a long line of regulatory corrections made by the Trump administration aimed at more accurately following the letter of the law and balancing the cost-benefit relationship between protecting our health and maintaining a vibrant energy industry, which is essential to keeping prices affordable for American families,” Pyle noted in a press statement addressing the EPA’s decision.