A Democratic group expected to spend millions of dollars targeting President Donald Trump received over $100,000 in stock shares from an anonymous donor in a giant Chinese tech company, according to tax filings.

American Bridge 21st Century accepted a gift in 2018 of 450 shares into Baidu, a Google-like tech company closely affiliated with China’s ruling Communist Party, according to the group’s 2018 IRS filings. The Washington Free Beacon first reported on the donation Wednesday.

It is unclear if American Bridge sold the stocks during the past two years, according to the Free Beacon’s report. Democratic operative David Brock founded the group in 2010 and has raked in $23 million in 2020, with a reported $2 million of that money coming from mega-financier George Soros.

American Bridge announced plans to spend $50 million on ads and messages targeting the president. The group is cutting ads thrashing Trump’s handling of coronavirus, or COVID-19, which originated in China before hitting the U.S. shores, where it’s killed more than 25,000 people. 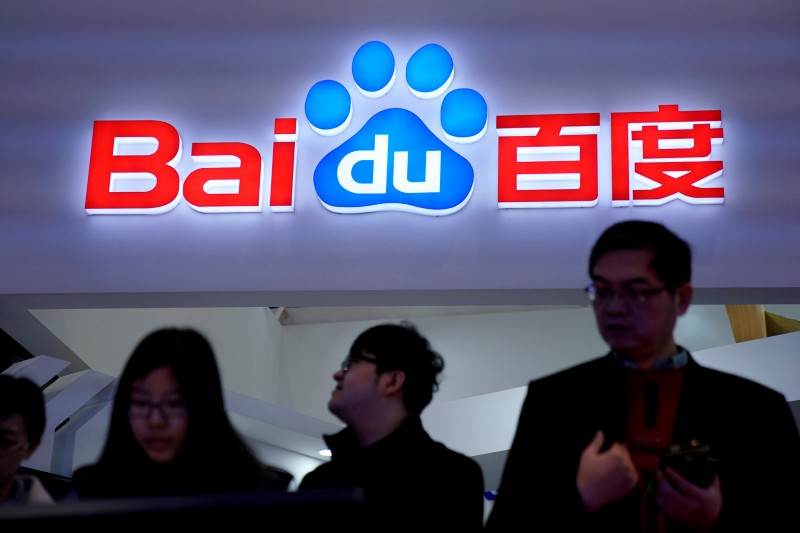 The group is running coronavirus-related ads in Michigan, Pennsylvania and Wisconsin, all of which are battleground states that the president won in 2016 but Democrats say are in play come 2020. The group’s Facebook ads lashing out at Trump are similar to other ads criticizing the president.

“Neglect. Botched responses. Cuts at the Centers for Disease Control,” American Bridge noted in an ad that ran March 18 to 30. (RELATED: Inside The Dark Money Dem Group Using An Umbrella Network To Flay Trump Over His Virus Response)

American Bridge also reportedly joined an alliance in March with super pac Unite the Country to support former Vice President Joe Biden’s presidential bid. Trump’s presidential campaign, for its part, is trying to use Biden’s past comments praising China as a hammer against the former vice president.

American Bridge has not responded to the Daily Caller News Foundation’s request for comment about the Baidu shares, nor has the group commented on the ads targeting the president, whose response has shifted from likening the virus to the flu to restricting travel to China.

Baidu is under a significant amount of Chinese party control, analysts say.

“Further, Baidu is under a greater degree of party control than the average Chinese private firm because Baidu’s business is basically dissemination of information,” Derek Scissors, an academic at the conservative American Enterprise Institute, told the Free Beacon.