Neiman Marcus is seeking bankruptcy protection as government officials continue locking down their economies to prevent the spread of the coronavirus, Reuters reported Sunday.

The pandemic forced Neman Marcus to temporarily shutter all 43 stores of its stores, the Reuters report states before noting that the massive store chain is in the final stages of negotiating a loan with creditors. The company furloughed nearly 14,000 employees as the lockdowns took hold.

Reuters’s report was based on anonymous sources who say the filing could happen within the next several days. (RELATED: JPMorgan Foresees An Apocalyptic Second Quarter, With Unemployment Hitting 20 Percent) 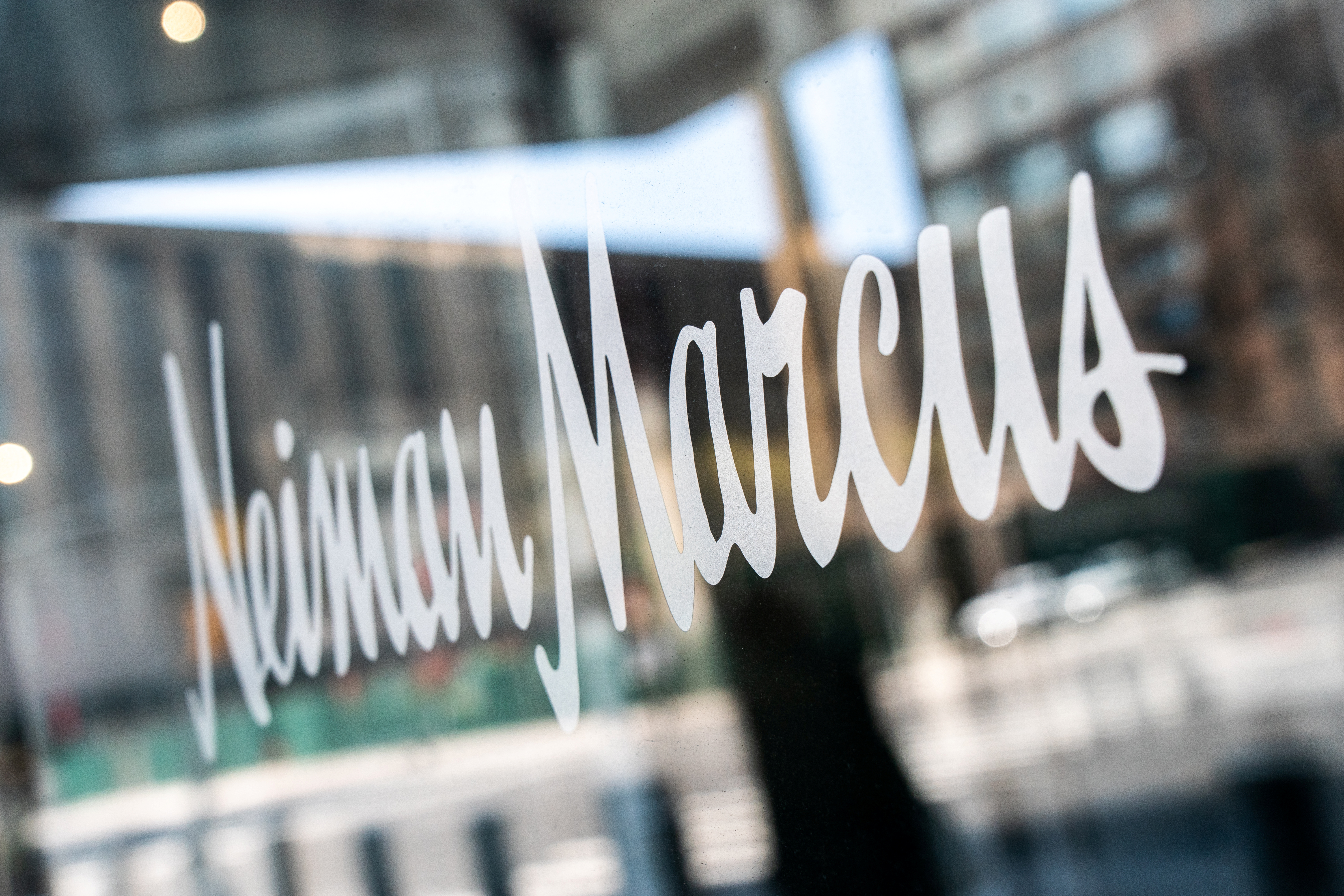 The signage outside the Neiman Marcus store is seen during the outbreak of the coronavirus disease (COVID-19) in New York City, U.S., April 19, 2020. REUTERS/Jeenah Moon

Neiman Marcus borrowed nearly $4.8 billion, according to credit ratings firm Standard & Poor’s, some of which is due to the $6 billion leveraged buyout in 2013 by its owners. Other major department stores are fighting to delay Neiman Marcus’s fate.

Macy’s Inc and Nordstrom are trying to secure new financing, while J.C. Penney is contemplating a bankruptcy filing to stave off possible ruin, reports show.

“In light of the significant headwinds stemming from the coronavirus pandemic and our expectation for a U.S. recession this year, we believe the company’s prospects for a turnaround are increasingly low,” Standard & Poor’s analysts wrote in a note on April 2 .

Meanwhile, roughly 22.5 million people filed unemployment applications over the past four weeks as officials feverishly lockdown their state’s economies amid a coronavirus pandemic that has killed more than 100,000 people worldwide.

Financial institutions are gearing up for extraordinary pain.

JP Morgan, for instance, foresees a 40% decline in the gross domestic product and a surge in April’s unemployment rate to roughly 20%. Economists previously forecasted the GDP dropping 25% in the second quarter.

Neiman Marcus has not responded to the Daily Caller News Foundation’s request for comment.