The executive order placing limits on immigration into the United States has many immigration hawks disappointed, arguing that the order will not do enough to protect American workers.

President Donald Trump excited his conservative base when he announced late Monday that he would be signing an executive order to ban immigration amid a dramatic economic downturn caused by the coronavirus pandemic. However, when more details about the order were revealed the following day, it seemed that the order had more bark than bite.

The president said Tuesday that the upcoming order will block foreign nationals for 60 days from obtaining a permanent residency visa, otherwise known as a green card.

However, the order will not stop the federal government from processing hundreds of thousands of temporary employees. Exceptions are also expected to be made for essential employees — such as those in the health care industry — and migrants who enter the United States via immediate family members. 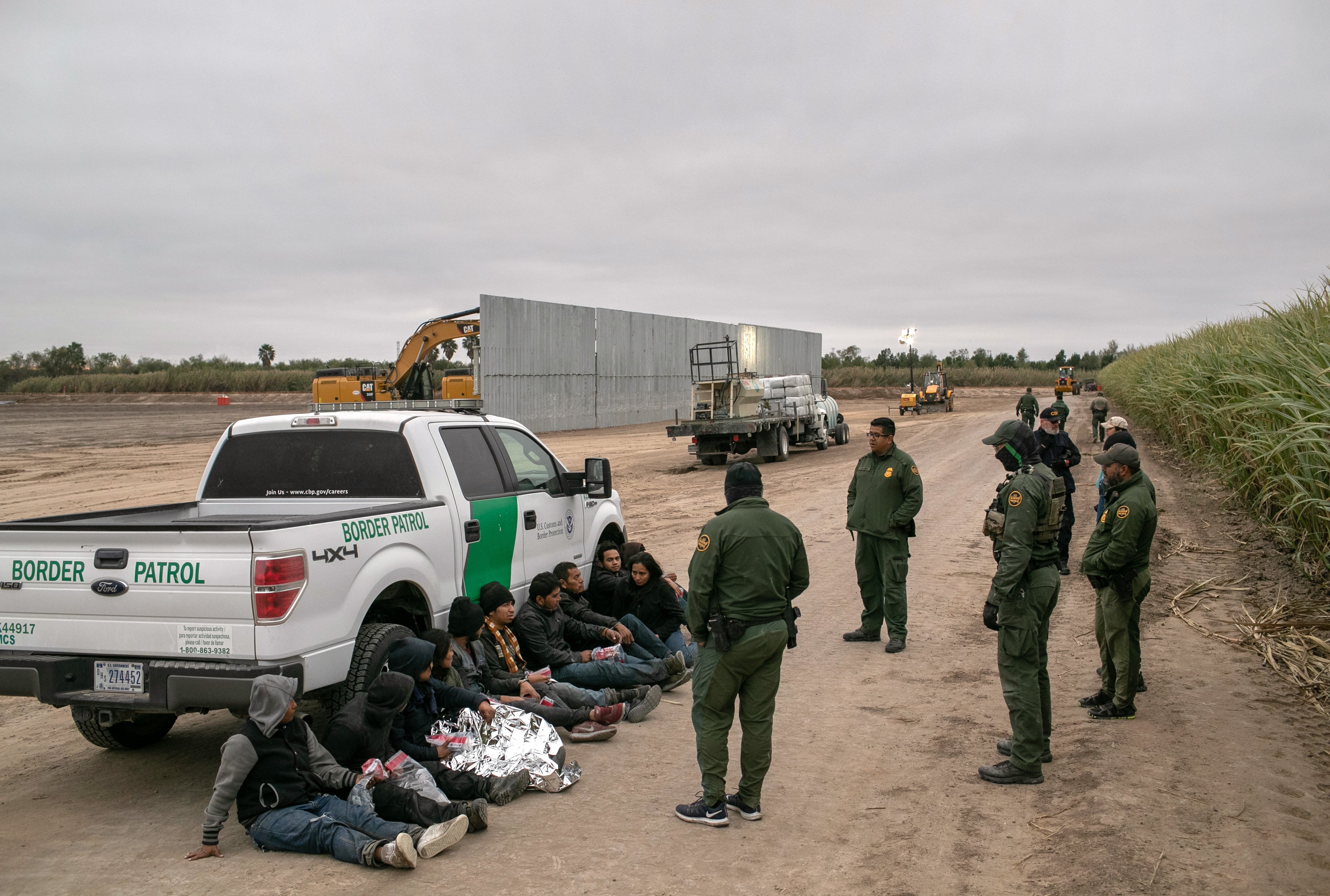 The carve-outs were not well received by immigration hardliners.

This sentiment was echoed elsewhere in circles that favor less immigration into the United States.

Mark Krikorian, the executive director of the Center for Immigration Studies, said it would be “absurd” to continue immigration at record levels when 15% of the workforce is losing their jobs. The order would limit some immigration, but not a lot, he said.

Krikorian surmised that after former Attorney General-turned-Alabama Senate candidate Jeff Sessions went on Tucker Carlson’s show and became the first to propose an immigration ban amid the coronavirus pandemic, Trump was spurred to issue a similar decree.

Pressure to limit foreign workers came as roughly 22 million U.S. citizens have lost work due to coronavirus-induced lockdowns across the country.

However, as the administration scrambled to come up with a solution, the pro-business faction of the White House clashed with the administration’s immigration hawks, and Trump’s Monday night tweet is believed to have been an action to force the two sides to finally reach a consensus.

While the order falls short of a blanket ban, other pro-enforcement figures say the order is better than nothing.

Asylum seeking migrants from Central America line-up along the border wall as they wait to surrender to the U.S. border patrol, after they crossed the Rio Grande river into the United States from Mexico, in Penitas, Texas, U.S., April 2, 2019. REUTERS/Adrees Latif

“I think the decision was good,” former ICE chief Tom Homan told the DCNF. “[Trump] said during his briefing that there’s going to be room for expansion as we move down the road. He should,” he said, adding that guest workers should be included in the order.

Homan continued: “It was a great decision because it’s going to save some jobs, but if he’s going to expand it, he needs to expand it to non-immigrants.”

While lauding the Trump administration for the order, the Immigration Reform Law Institute (IRLI) said a “wholesale” moratorium would be the most ideal approach while so many U.S. citizens are out of a job.

“The administration is to be commended for its efforts to help displaced American citizens looking for work,” Dale L. Wilcox, executive director and general counsel of IRLI, told the DCNF.

“The reality is that temporary guest workers, whether through H-1B visas or other programs, are exploited by employers as a source of cheap labor to undercut American workers. A wholesale suspension of foreign worker programs would be most effective to help Americans looking for work,” Wilcox said. (RELATED: ‘Blatant Xenophobia’: Democrats, Critics Fume Over Trump’s Pending Immigration Ban)

It’s still not entirely clear what will be inside Trump’s executive order, and he has also teased a second one down the road. The upcoming order is set to last for 60 days, and can be renewed.

However, immigration experts noted that, even when the United States lifts the lockdown orders that are in place, many Americans won’t simply be able to return to the jobs they once had. The economy has been deeply affected, and the ramifications could last for years.

“The economy isn’t going to be up and running like it was before,” Krikorian said. “This is going to be years to re-absorb the millions who have been thrown out of work back into a very different-looking economy.”

“Millions of people had jobs that are not going to exist. It doesn’t mean that the world ends, it just means that the process of re-integrating tens of millions of people thrown out of work by this virus is going to be a project of years, and not months,” he said.