From accusations of xenophobia, to claims that it’s a means to distract the public, Democrats and progressive organizations across the country are fuming over President Donald Trump’s anticipated ban on immigration.

Trump announced Monday that he would be signing an executive order to temporarily limit all immigration into the United States, citing the economic concerns brought on by the coronavirus pandemic. The move, he said, would protect the jobs of U.S. citizens.

The move came as many aspects of U.S. immigration have already been siphoned off.

All non-essential travel along the country’s northern and southern borders is banned, and all illegal entrants are being quickly turned back. The Trump administration has also suspended a plan to release thousands of H-2B visas in response to millions of Americans losing their jobs. 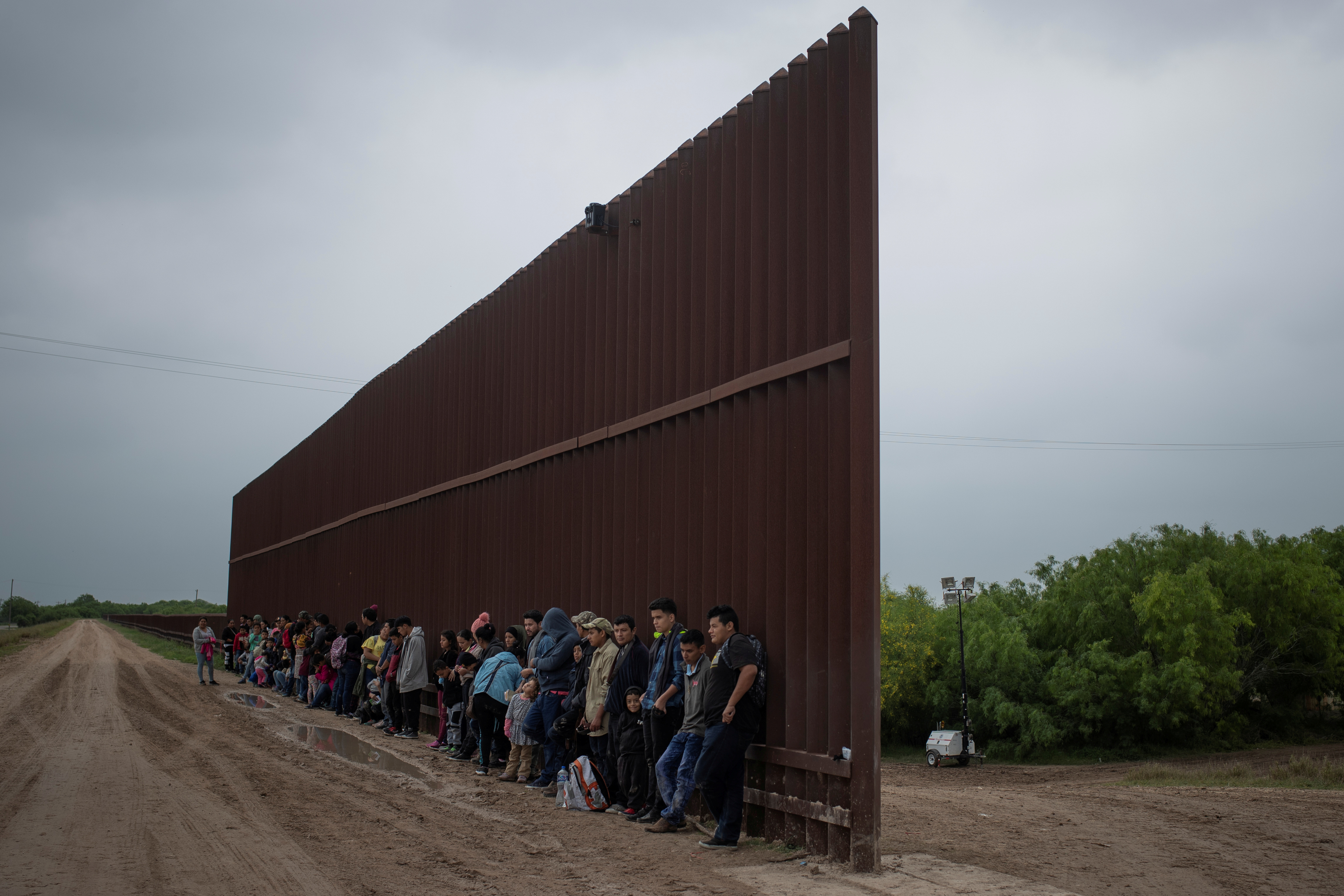 Asylum-seeking migrants from Central America line-up along the border wall as they wait to surrender to the U.S. border patrol, after they crossed the Rio Grande river into the United States from Mexico, in Penitas, Texas, U.S., April 2, 2019. REUTERS/Adrees Latif

However, this has not stopped Democratic lawmakers from blasting the announcement.

“Trump will ban immigration but allow some Southern states to loosen restrictions,” tweeted Minnesota Rep. Ilhan Omar. “This has nothing to do with our safety and everything to do with his blatant xenophobia.”

Other Democrats said the move was a way of scapegoating migrants during the COVID-19 pandemic.

“President Trump now seeks to distract us from his fumbled COVID-19 response by trying to put the blame on immigrants,” said New York Rep. Jerry Nadler. “This is a disgrace — demonizing so many of those who are serving on the front lines against COVID while the President shows himself as small and ineffective.”

The American Civil Liberties Union, one of the most prolific opponents of the Trump administration’s immigration agenda in the courtroom, likened the order to “xenophobia and racism.”

Julian Castro appears to be the first former 2020 Democratic presidential candidate to speak publicly about the impending order. The Texas Democrat said that cutting off immigration will “crater our nation’s already weakened economy,” and suggested he was announcing the order to make the public forget that he “failed miserably” with the coronavirus response. (RELATED: Trump Administration Extends Travel Ban On Mexican Border For Another Month)

“Immigrants are on the frontlines of leading and helping our country,” said Illinois Rep. Chuy Garcia. “Trump and the GOP are using the pandemic to distract from his failures. We are better than Trump’s attacks on immigrants and we stand in solidarity with everyone in our communities.”

Garcia is widely known as the sponsor of the New Way Forward Act, legislation that would decriminalize illegal immigration, make deportation of criminals more difficult, and allow criminal illegal aliens back into the United States.

DHS did not respond to a request for comment from the Daily Caller News Foundation.