We live in a time when many people are so partisan that their views are easy to predict based solely on their political persuasion. If you’re a hardcore Republican, you’re pretty sure hydroxychloroquine is a solid treatment for COVID-19, and if you’re a big-time Democrat, you know hydroxychloroquine is ineffective and even dangerous. Our system is so partisan that nothing is beyond politics — even our choice of medicines.

This sad truth becomes flat-out tragic when it comes to topics like sexual assault. Former Joe Biden Senate staffer Tara Reade has accused Biden of sexually assaulting her back in 1993. The reality is nobody in the world besides Biden and Reade can know for sure what happened between the two of them back then. As is often the case with sexual assault, there were no witnesses. There are factors we can look at, such as what the alleged perpetrator and victim told others at the time. But even those are not definitive. What that means, in our political system, is that each side believes their guy no matter what. 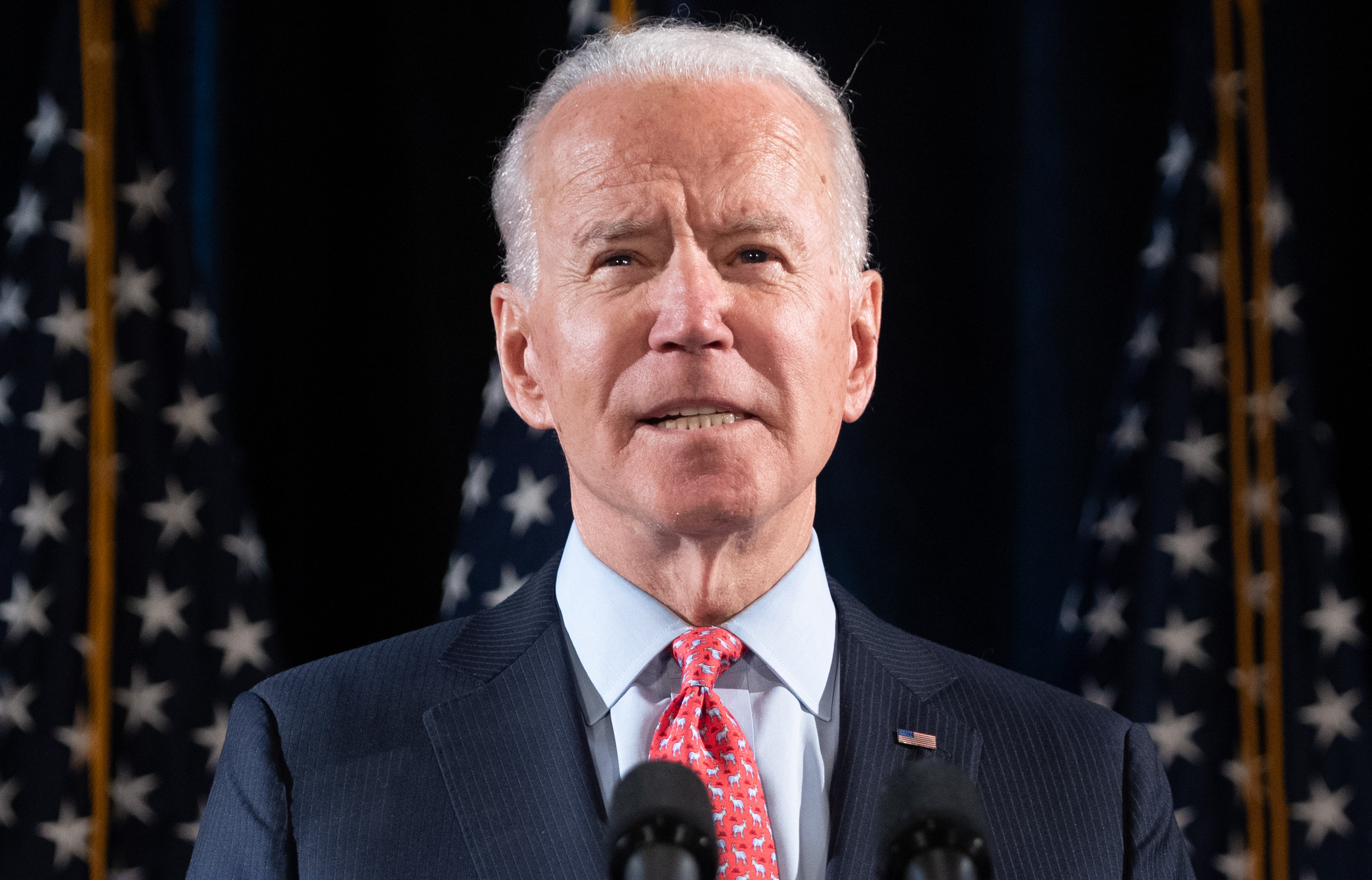 There are two groups deserving of special scrutiny in our cycle of politicized sex scandals: the media and the women’s or victims’ rights advocates. Christine Blasey Ford did not have any corroborating witnesses of her allegations against Justice Brett Kavanaugh. That doesn’t mean she was lying, of course, but it’s important evidence. Julie Swetnick, whose accusations against Kavanaugh were flat-out outlandish, couldn’t prove she’d ever even met Kavanaugh. By contrast, there are at least five people who can provide some level of corroboration for Reade:

No. 1: Her mother, who appears to have called in to Larry King’s television program to complain about her daughter’s treatment in a Washington senator’s office.

No. 2: Her brother, who confirmed that Reade told him of the alleged incident back when it happened.

No. 3: Her former neighbor Lynda LaCasse, who confirmed that Reade told her of the incident decades ago.

No. 4: Another Reade friend, who confirmed to The Intercept that Reade told her of the incident back when it allegedly happened.

No. 5: Reade’s former co-worker Lorraine Sanchez, who says Reade told her about a sexual assault by her boss in Washington when they were working together years later in California.

None of this proves it happened the way Reade says it did, but it certainly adds a level of credibility to Reade’s charges. (RELATED: Here’s Everything You Need To Know About Biden Accuser Tara Reade And Her Sexual Assault Allegation, All In One Place)

Despite this disparity in corroborating evidence, the American news media and women’s rights advocates jumped all over Kavanaugh but have remained largely silent when it comes to Biden. According to the Washington Free Beacon, Biden has done 19 interviews since Reade’s allegation, and not one of the 142 questions he’s faced has touched on the topic. According to the Media Research Center, in the month after Reade’s accusation, ABC and NBC didn’t air anything about it, and CBS News devoted just 63 seconds to the topic. In the 12 days after the Kavanaugh allegations broke, the same three networks devoted a full six hours of their morning and evening news shows to the scandal. Each of these television networks has faced their own #MeToo scandals. In the wake of their own behavior, it would have been refreshing to see them behave in a slightly less partisan manner over Reade’s credible allegations, but apparently, nothing has changed.

The advocacy groups haven’t fared any better. In the wake of the #MeToo scandals, some women’s advocates admitted publicly to regret the way they had handled sexual assault allegations against Bill Clinton. Yet when the Daily Beast contacted Emily’s List, Planned Parenthood Action Fund, NARAL Pro Choice America and the National Organization for Women about Reade’s allegations, they either did not reply or offered no comment.

The obvious lesson is neither the media nor the advocates devoting their lives to women’s issues care about those issues as much as they do about removing President Donald Trump from office.

What lesson has the Biden camp learned from how this has played out? Biden’s selection of former Sen. Chris Dodd to chair his vice presidential selection committee says more than any statement his campaign could ever put out. Dodd, along with his pal former Sen. Ted Kennedy, was notorious for his treatment of women in Washington bars in the 1980s. Dodd may have a lot to offer, and he certainly could have changed a lot since those days decades ago, but picking him in the midst of this scandal says all you need to know about the Biden camp’s mindset right now. They are confident that the media and their liberal allies have their back.

Thanks to the proliferation of new media outlets, however, things may be changing. More facts are continuing to trickle out about Reade’s accusations against Biden. Those facts aren’t originating in The Washington Post or The New York Times. Original reporting from Daily Caller, The Daily Beast, The Intercept and Business Insider has pushed the story forward to the point that the legacy media are being forced to cover it. Thirty years ago, this would not have happened. Chris Dodd and Ted Kennedy got a pass. That was how the legacy media worked.