As our fellow Americans lose jobs and lives due to this pandemic, it’s helpful to pause and think about whether any positives can come out of this tragedy. With challenges this big, there are always important lessons.

First, we are learning a lot about our top leaders. We live in a politically fractured time. By the time we have a vaccine or herd immunity and can put this pandemic fully in our rearview mirror — which may be quite a while away, unfortunately — we will be better able to assess how each national, state and local leader steps up — or shrinks — when it counts. (RELATED: Reaching Herd Immunity Would Require Significant Deaths. Some Experts Think It’s Inevitable)

We will also know which, if any, top institutions can step up to the challenge. These include the government, businesses, academia, media and maybe even our military. By the time this is finished, which of these are we going to know for sure need reforms, and which of these will be looked on with reverence? It’s an open question right now. To date, we’ve seen some great behavior and some shabby behavior from each.

We have a unique opportunity to rethink how we live and work. Can working from home be an option for more of us than previously thought? How will that affect our roads and infrastructure? Will that hollow out our downtowns? Can we shop even more online? If so, what happens to brick-and-mortar retail? Should we be growing more of our own food? Seed sales are apparently way up for gardening. There are many areas worthy of further reflection. 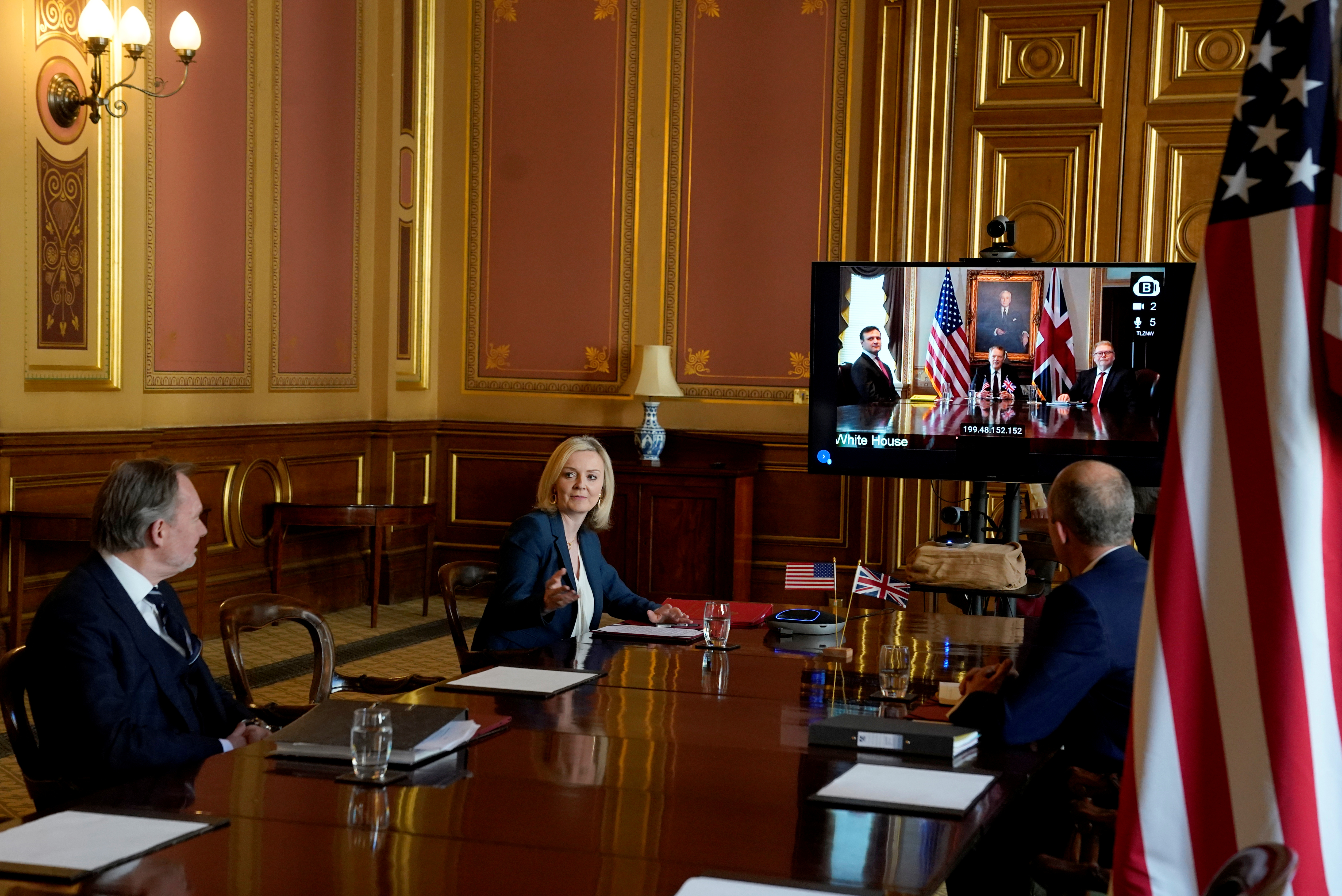 One of the biggest benefits of the pandemic may be a fundamental rethinking of some of our major national policies, none bigger than international trade. The theory behind free trade is not complicated or new. Trade promotes economic efficiency and prosperity. In a nutshell, trade allows each nation to produce what it’s good at (based on all sorts of factors, starting with its particular natural resource base) and to trade for the rest. This specialization of labor, in theory, lifts all nations by allocating each task to its most efficient producer.

The big exception to a dependence on trade is our security. Even Adam Smith, the godfather of free trade, recognized that national security needs may trump any benefits from free trade. (RELATED: US Manufacturing Shutdown Approaches WWII Demobilization Levels)

The question, then, is what is necessary for our country’s protection. During World War II, President Franklin D. Roosevelt famously set up the War Production Board to transition our civilian manufacturing sector to weapons and other war material production. During the war, America produced an astonishing 297,000 airplanes, 193,000 pieces of artillery, 86,000 tanks and 2 million army trucks. We went from producing 3 million automobiles per year prewar to producing a total of 139 new cars during the entire war period. 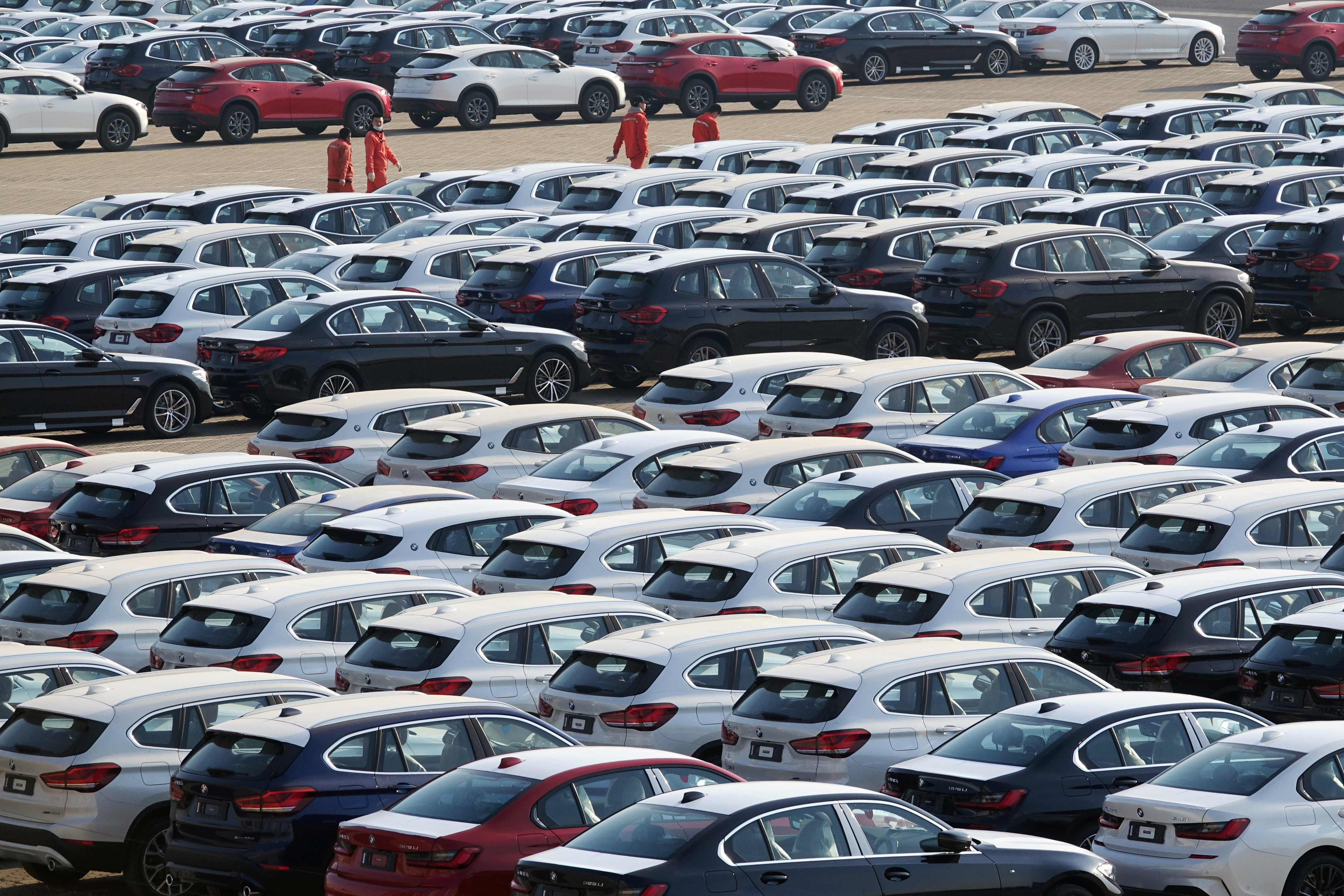 Would this famous American industrial mobilization even be possible today? A lot of heavy manufacturing is now done overseas — especially in China. Do we have enough left to ramp up if we need it? And what, in particular, may we need? Our recent experience shows that it’s not just tanks and carriers but items like masks, ventilators and medicine that America may need in an emergency.

As our present crisis started, America was short on masks and unable to produce enough of our own to even cover health care and other emergency workers. Desperate governors were left to negotiate through mysterious middlemen to find available Chinese manufacturers who were jacking up prices and offering merchandise of questionable quality. What’s worse, we later learned that China, which, of course, had a head start in understanding just how serious this pandemic may be, had already locked up and hoarded for itself much of the needed protective equipment. Peter Navarro, President Donald Trump’s manufacturing and trade advisor, says China purchased 18 times its average number of protective masks in January and February.

In addition, many countries began regulating or even banning exports of personal protective equipment. One Swiss study found that 68 different countries had curbed the export of protective equipment or medicine as the pandemic spread. Who can blame them? Each country is supposed to take care of its own citizens. (RELATED: US Must Take Back Pharma Production From China)

Because we always fixate too much on the crisis at hand and not enough on the next one, our country needs to think hard about what we may need in other potential emergencies, from extended wars to extended power outages to other medical catastrophes. Do we need stockpiles we may not be considering? Can we ramp up production of what we really need? Are we too dependent on overseas producers for too much of our critical equipment?

One great example is rare earth minerals. These minerals are needed for a whole host of high-tech consumer products, from batteries to computers to wind turbines. Other rare earth materials are absolutely essential for weapons systems. Guess where America gets most of these minerals? China.

There are reports that Navarro has proposed an executive order to the president to address some of these vulnerabilities by requiring the federal government to buy medical supplies and pharmaceuticals manufactured in the United States. There is, apparently, some debate within the White House about whether it’s smart to put out an order like that in the midst of a crisis when we need help from other countries. Timing concerns aside, our country needs a healthy debate over these issues. In addition to the government purchasing more American goods, we may need the government to guarantee loans and purchase levels to incentivize domestic production. Those authorities already exist under our Defense Production Act, but they are rarely used.

We all benefit from trade, but as our experience with protective equipment during this pandemic makes clear, when things get rough, you need some domestic capability. We clearly don’t have enough.