A Pennsylvania barber is spending $300 a week on gas to travel to his customers during the state’s shutdown of non-essential businesses in his bid to keep afloat, WPXI reported.

Earl Baldwin, the owner of Hallelujah Anyhow Kutting Korners, wakes up at 6 a.m. every day and spends $300 in gas every week to travel to his customers near the Pittsburgh area, WPXI reported.

Barber shops and salons in Pittsburgh have been shutdown for nearly 7 weeks in compliance with Democratic Gov. Pennsylvania Tom Wolf’s stay-at-home order. Baldwin had expanded his business to a mobile unit before the pandemic, and is cutting hair by appointment only while disinfecting equipment before, during and after haircuts.

Baldwin told WPXI that after spending time in prison, he’s built his livelihood on cutting hair and uses to inspire young men to stay off the streets. (RELATED: ‘It’s My Constitutional Right’: Washington Barber Reopens Shop Despite Stay-At-Home Orders) 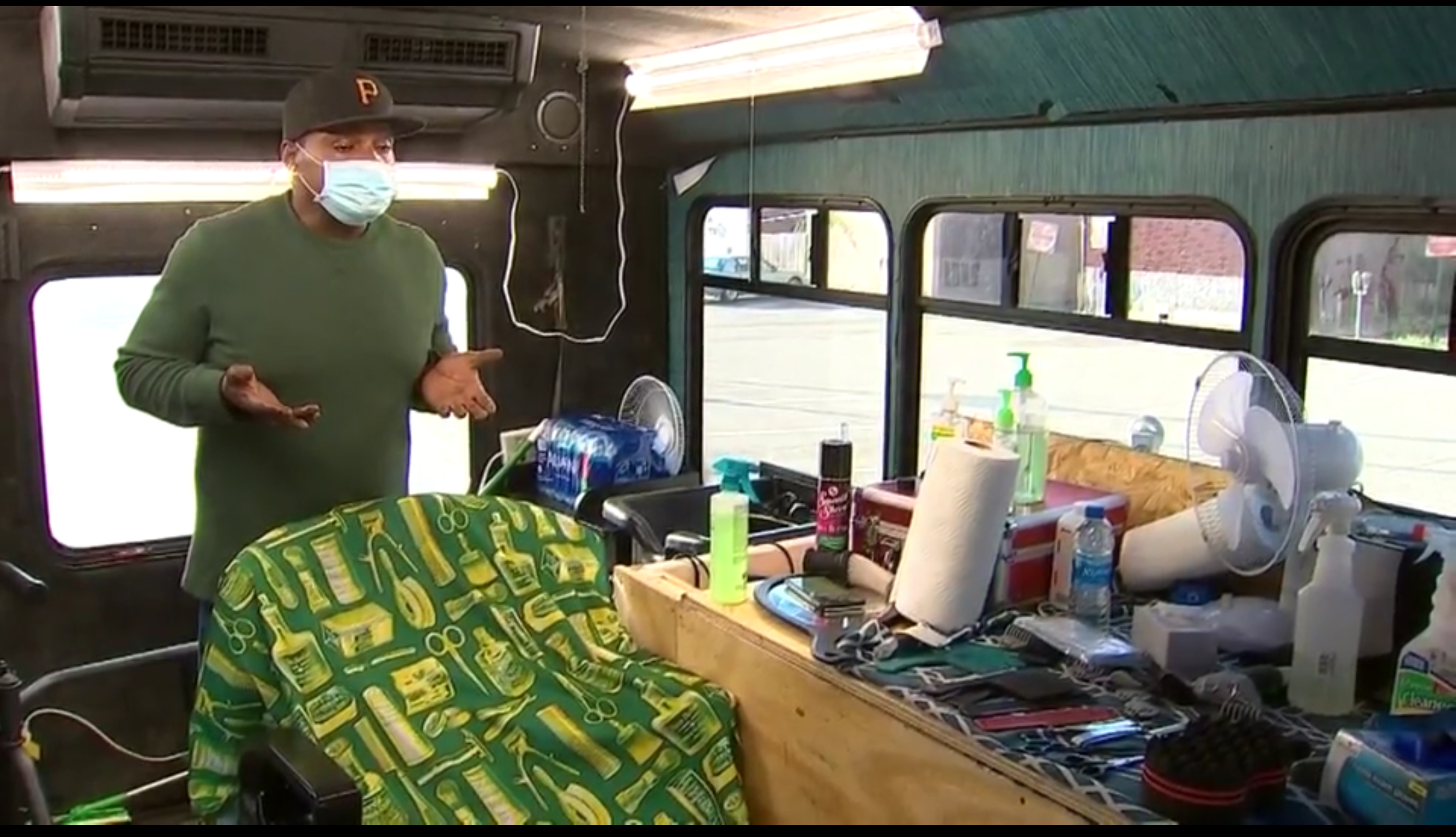 “It’s a gift that I have and to be able to make them feel good. It’s important to me,” Baldwin said. “I’m in compliance not only with Pa. state barber law, but I’m also in compliance with Gov. Wolf. Keeping folks from congregating under 10. You must wear a mask.”

“I’m shooting for the moon, that’s it. This is me fighting.”

While Wolf is beginning to announce plans to reopen parts of southwestern Pennsylvania and some south central counties, residents of Pennsylvania’s most populated cities, like Pittsburgh, remain unsure of when they can reopen their businesses.

In some states that have entered the first phase of reopening, salons and barber shops were able to reopen with the expectation that social distancing and sanitation will be practiced. Baldwin’s mobile barber shop is well-equipped with disinfectant and stacks of face masks.

“I’m fighting for my life with two strikes,” Baldwin told WPXI. “If I can’t put food on my table I’m in trouble.” 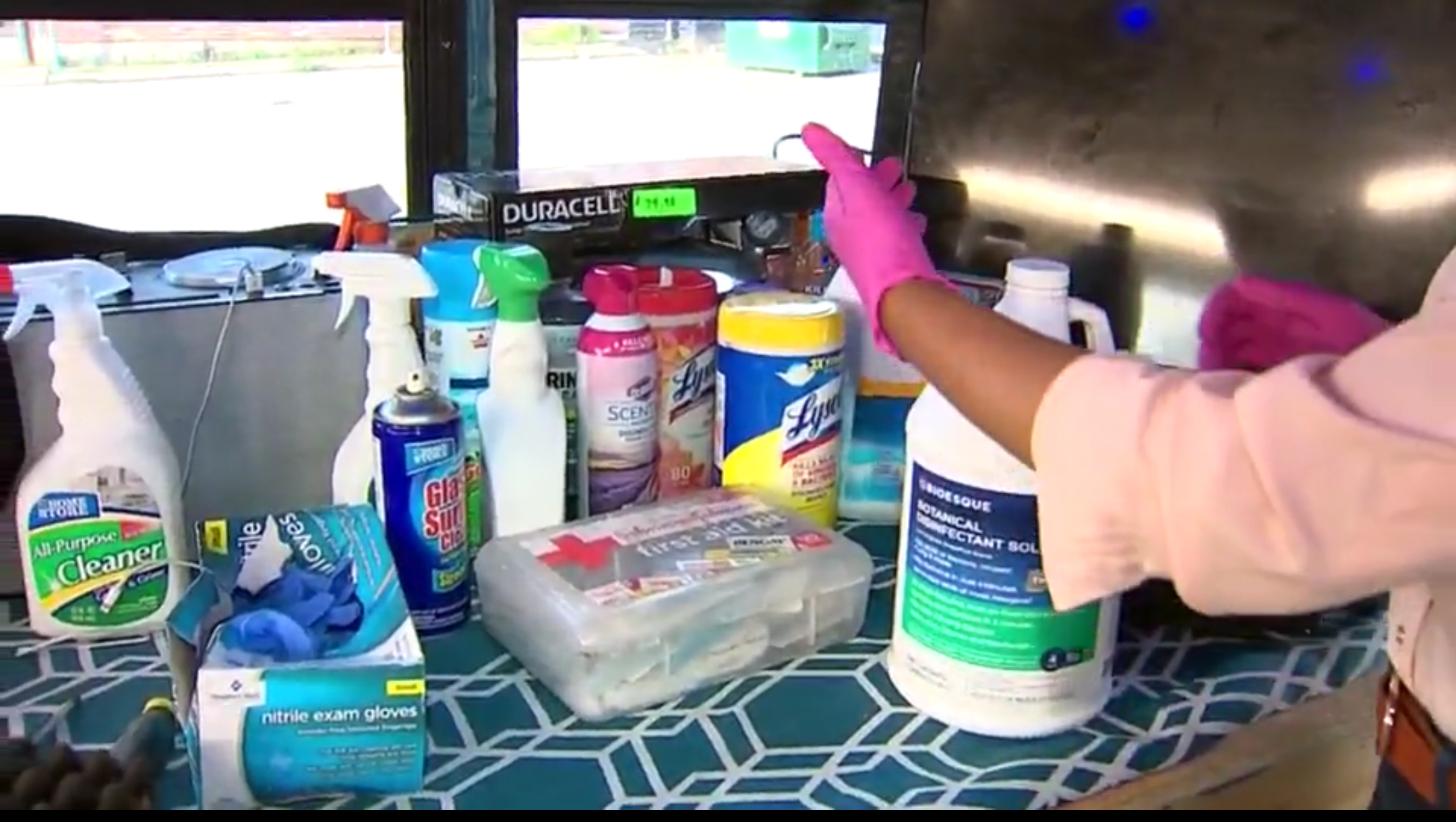 The financial duress of the shutdowns has prompted a handful of Pennsylvania salons and barbershops to reopen in defiance of Wolf’s orders.

“We just all came to the decision, ‘We’re going to have to open because pretty soon we’re going to run out of money to feed our families,’” Nichole Missino, whose shop is in Media, Pennsylvania, told the Associated Press.

Tame Your Mane, a salon in East Freedom, also reopened. “I have to save my business,” the owner said. “I couldn’t let it end like that.”