Conservative pundits out for blood can’t divorce the Tara Reade allegations from accusations that came in September 2018, when the vast majority of the American left lost its mind in a desperate partisan frenzy. 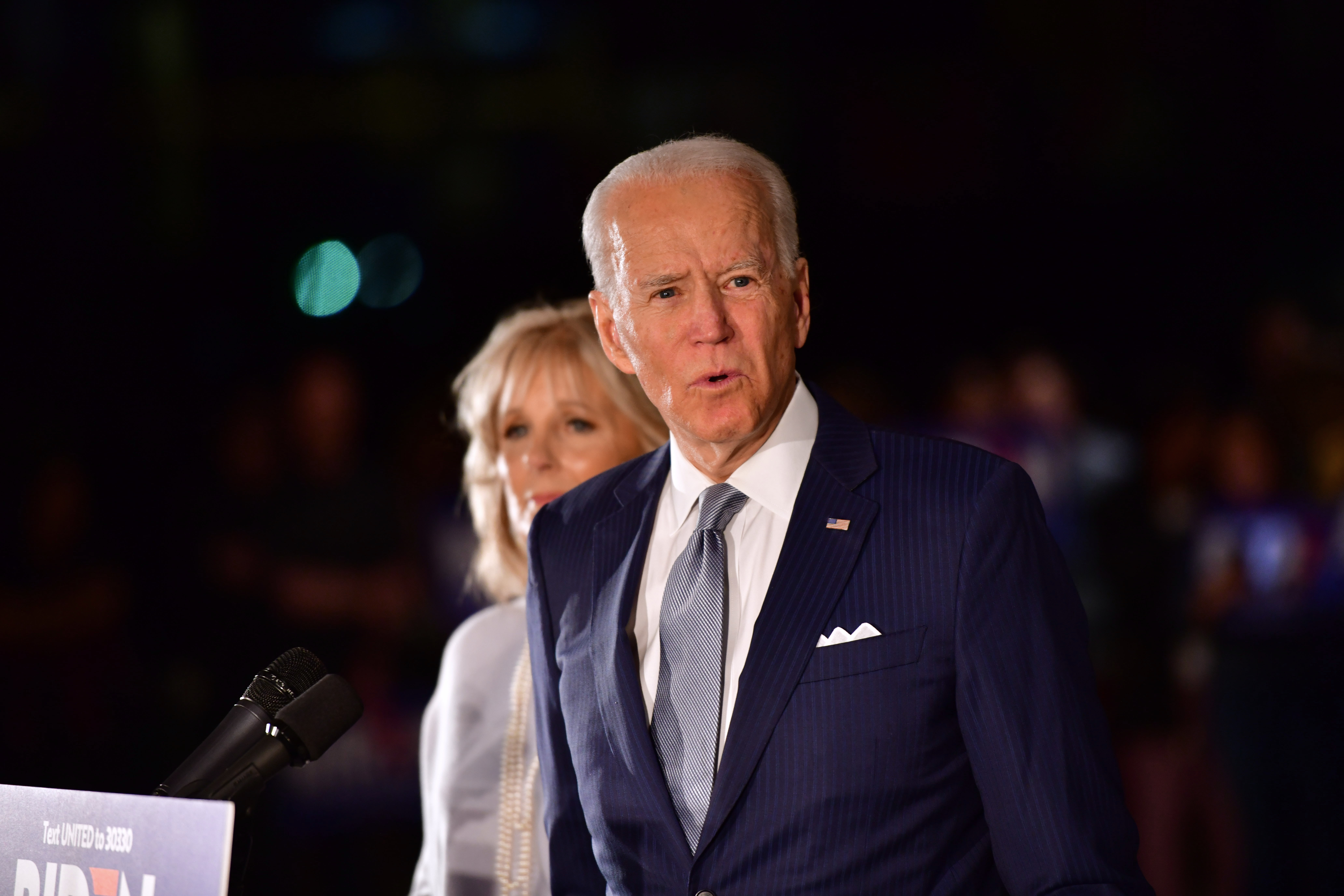 The goal then was to kill the nomination of then-Supreme Court nominee Brett Kavanaugh. Things culminated with the outrageous accusation that Kavanaugh, a family man with a previously stellar reputation, held gang rape parties in high school. What’s more, the claim’s questionable source was represented by a publicity hungry attorney everyone knew was shady – so shady that he was later imprisoned for extortion. Respectable media outlets breathlessly repeating these accusations couldn’t book him fast enough.

The catchphrase of the moment was “Believe all Women,” a policy so dumb no sane person could have actually believed it even at the time. Sane people know the world has decent men and decent women. It also has horrible men and horrible women. Men can rape. Women can lie. Sane people know these are nonpartisan attributes. “Believe all Women” flushed this truth for the equivalent of a 30 second partisan attack ad. Brett Kavanaugh deserved no process. You must believe the accusation and if not, you are an apologist for rape.

In the media, there was predictably little scrutiny of this new policy.

She shared a story that was more credible on its face than anything raised against Kavanaugh. Yet the media, the #MeToo warriors and Hollywood largely ignored Reade. Most offered no rationale and no justification for their partisan coverage choices. The ones who did offered lame excuses. The real reason was not hard to figure out. Joe Biden offers the only chance to remove Donald Trump from office. There is no greater goal for many in America. (RELATED: ‘I Don’t Want Justice’: Politico Founder Wants President Biden Even If He’s A Sexual Predator)

The sad truth is that for most of these partisans, this was never about women, but all about raw political power.

There is nothing at all right about this partisan weaponization of the #MeToo movement. Joe Biden – himself a “Believe all Women” advocate — deserves his share of the blame. Biden was wrong to shamelessly attack Brett Kavanaugh when his real motivation was to keep Kavanaugh – a man as thoroughly qualified for our highest court as any who came before him – off the Supreme Court.

The #MeToo movement has had a lot of big wins. Major media executives, Matt Lauer, Harvey Weinstein’s impromptu showers, and Jeffrey Epstein’s grotesque human trafficking operations were all exposed in part as a result of this movement. Otherwise nameless women were finally being heard. It was, in this way, a noble pursuit that had achieved a noble end. Those perpetrators deserved every bit of comeuppance they reaped.

But what Biden and others did to Kavanaugh — and have done to many others most notably on our college campuses — is thoroughly un-American. The cycle must end. No better time than when the Democrat champion chosen to stand against President Donald Trump finds himself in the crosshairs of the obscene “Believe All Women” mantra.

In our system, people have civil rights and the presumption of innocence. Cases of sexual assault are admittedly amongst the most difficult to arbitrate. There are rarely witnesses and often no physical evidence. Circumstantial evidence is the best we can get in many cases.

Tara Reade has set forth credible claims against Biden and they deserve thorough investigation. The fact that so many in our media and politics want her to go away so she doesn’t risk Trump staying in office is something worth pushing back hard against. Still, as tempting as it is to hold Joe Biden to his bankrupt “Believe all Women” formulation, he deserves due process under our system.

Biden denies Reade’s accusations completely. He seems to be pushing hard for the Senate to release documents relating to any complaint Reade has filed against him. Those seem like steps you would take if you were innocent. Biden has also obfuscated on the documents he has in his files at the University of Delaware. Those documents were set for public release by now, but as Biden embarked on his presidential run, the terms for their release were changed and they will remain sealed.

As Mika Brzezinski grilled Biden about these Senate records on MSNBC (in the first interview he faced about the accusations a full month after they surfaced), he seemed to grow very uncomfortable. He says there is no way any personnel complaints would be among these policy papers. That may be the case, but Biden should immediately call for a third party review and release of any documents related to Tara Reade to prove it. After burying the story for a month, the media has finally started asking about this. They should continue. We certainly will.

Biden has a long history of aggressive “touching.” We’ve all seen the cringe-worthy videos of Biden hugging and fondling. As creepy as they are though, the public record shows Biden has nothing like this assault accusation in his past. There have long been stories in Washington of those known as abusers of women. Senators like Ted Kennedy and Bob Packwood come to mind. Biden’s former staffers are right to point out that Joe Biden was never viewed this way amongst his peers. This doesn’t mean Reade is lying, but it’s relevant nonetheless as we weigh the available facts before us.

As for Reade, Biden and his staff point out that she has changed her story a few times. This is true as well. Survivors of assault say the trauma of the event and the difficulty of going public with such graphic personal offenses commonly contribute to such inconsistencies. Here again, nobody really knows the truth besides the two of them. 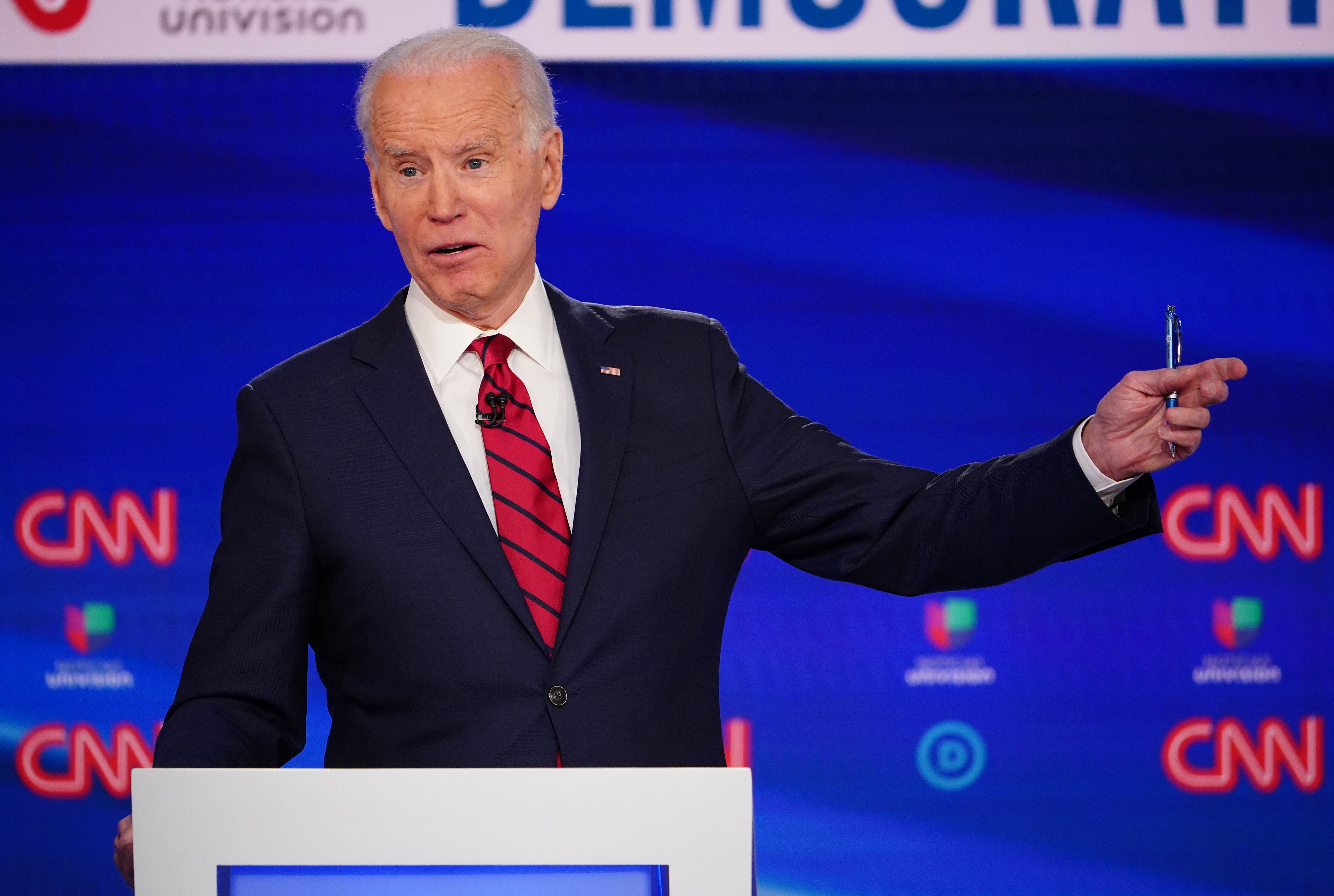 Tara Reade deserves a thoughtful and concerted investigation of her claims. Like all alleged victims, she deserves to be heard.

On the other hand, the left’s abuse of the sexual assault assault issue – and Biden’s own role in it – has been so cynical that many on the right now want retribution.  The better course is to stick to our principles. You may not like Joe Biden’s politics, but the evidence against him is mixed. Our job is to do the tough reporting needed to get to the bottom of this story.

At the Daily Caller, we will keep doing that.