New polling suggests nearly two-thirds of voters believe there is fraud in U.S. elections and that a majority of those respondents saw mail-in ballots as the cause of the fraud. Democrats in various states look to expand mail-in voting amid the coronavirus pandemic.

Sixty-two percent of voters believe there is fraud in U.S. elections, according to a new Republic National Committee (RNC) survey, conducted May 1-4 by Public Opinion Strategies.

A reported 57% of voters say they are concerned for the integrity of elections because of ballots cast by mail, while 21% are worried about in-person ballots. In addition, safeguards to prevent potential fraud from mail-in ballots appear widely popular among voters. (RELATED: Mail-In Voting For November Election Over Coronavirus Opens Door For Fraud, Experts Say) 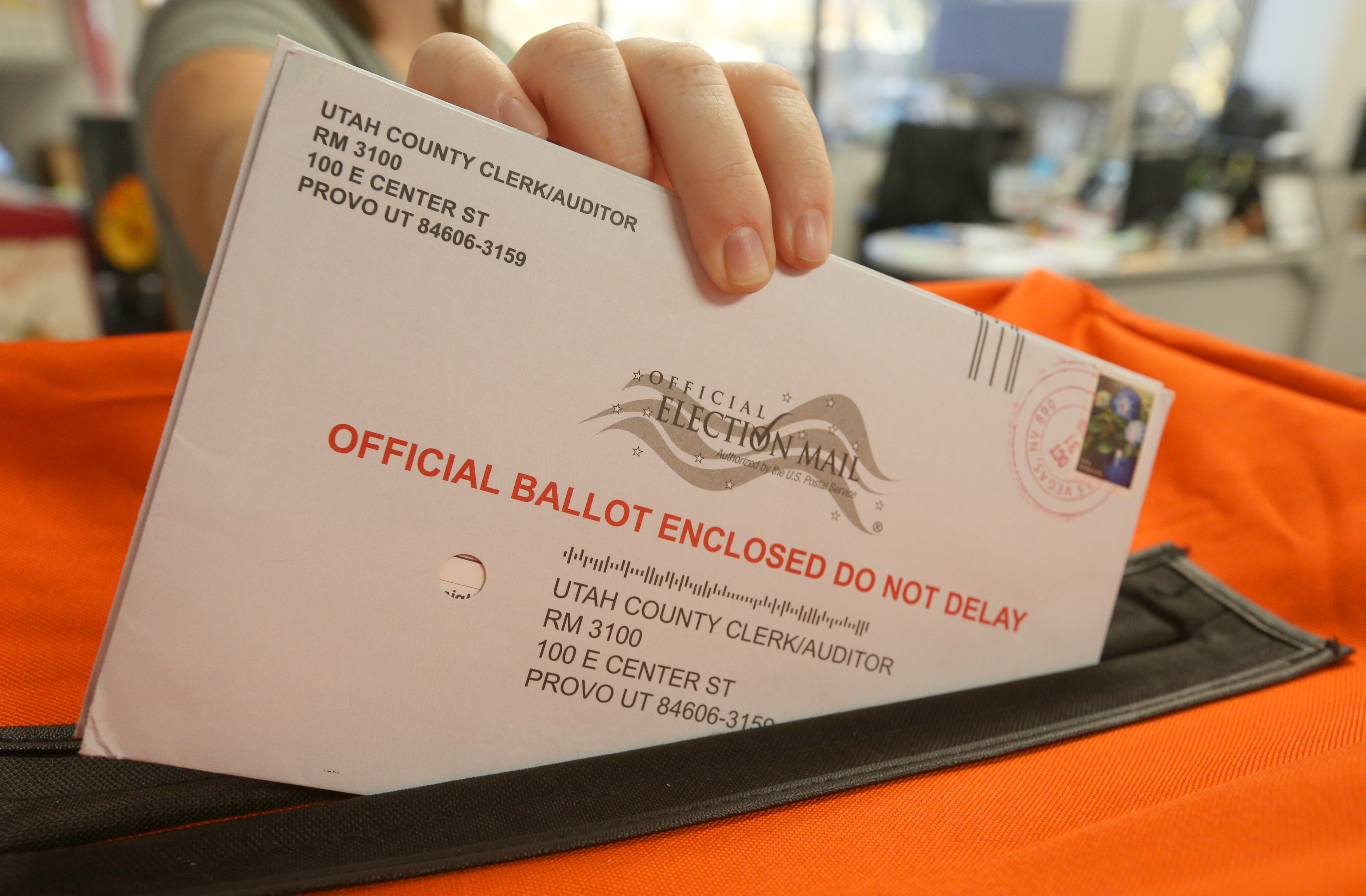 PROVO, UT – An employee at the Utah County Election office puts mail in ballots into a container to register the vote in the midterm elections on Nov. 6, 2018 in Provo, Utah. (Photo by George Frey/Getty Images)

According to the survey, 84% support requiring signatures on mailed ballots to match those on file, 80% agree with requiring some form of identification to ensure voter eligibility and 83% want an absolute deadline by election for all mail ballots.

Recently, the RNC launched ProtectTheVote to combat Democratic Party efforts to expand mail-in ballots as the number of coronavirus cases continues to increase in the U.S. The RNC also doubled its initial legal budget from $10 million to $20 million to oppose Democratic lawsuits seeking to expanded mail voting, Fox News reports.

“Democrats’ attempts to redesign our entire election system clearly fall flat on their face with the American people,” RNC Chief of Staff Richard Walters told the Daily Caller in a statement. “Democrats may be using the coronavirus as an excuse to strip away important election safeguards, but the American people continue to support commonsense protections that defend the integrity of our democratic processes. This is exactly why we continue to fight Democrats’ bogus electioneering proposals.”

Voters from the survey also appear to have a preference for casting ballots in-person or are potentially forced to do one or the other given their personal circumstances — a total of 79% of respondents say they vote in-person compared with 21% who mail in their vote, according to the RNC poll. (RELATED: Greg Gutfeld Breaks Out A Chart To Show How New York’s Coronavirus Response ‘Caused Thousands To Die’)

The nationwide survey was conducted by Public Opinion Strategies. It surveyed 1,000 likely voters between May 1-4 with a margin of error of +/- 3.1%. The political affiliation of the respondents: 34% Democrat, 29% Republican and 37% lean/independent.