Americans who are getting laid off while the U.S. economy continues to tank during the coronavirus pandemic might not have a job to come back to when the economy fully reopens, according to a new study.

An estimated 42% of coronavirus job losses might prove to be permanent, the National Bureau of Economic Research warned in a paper released this week. “We find three new hires for every 10 layoffs caused by the shock and estimate that 42 percent of recent layoffs will result in permanent job loss,” the authors maintain.

The United States lost a staggering 20.5 million jobs in April, pushing the unemployment rate to 14.7%, according to Department of Labor data released Friday. Total non-farm payroll employment was down by 20.5 million in the same month, according to the Bureau of Labor Statistics report, and the total number of unemployed has hit 23.1 million.

If the bureau’s forecast is proven correct, it does not bode well for hopes that the U.S. economy can turn around quickly from the social and economic lockdowns that have seriously impacted the lives of millions of Americans and have resulted in increasing pushback from people anxious to get back to earning a livelihood.

Last week, Dallas hair salon owner Shelley Luther became a symbol of that resistance when she openly defied a city lockdown to reopen her business. (RELATED: Fox News’ Kilmeade: Democrats ‘Must Be Thrilled’ With Collapsing Economy)

The study warned of an economic breaking point.

“If the pandemic and partial economic shutdown linger for many months, or if pandemics with serious health consequences and high mortality rates become a recurring phenomenon, there will be profound, long-term consequences for the reallocation of jobs, workers and capital across firms and locations,” the study indicated.

The bureau suggested one way of avoiding the transformation of layoffs into chronic unemployment would be to encourage the creation of jobs that can function throughout the pandemic and could continue as viable employment when the economy reopens. (RELATED: Ben Carson: If We Wait For COVID-19 To Be Completely Gone To Reopen, ‘Our Economy Will Be Gone Also’)

“If we are correct that many of the lost jobs are gone for good, there are important implications for policy,” the study said. 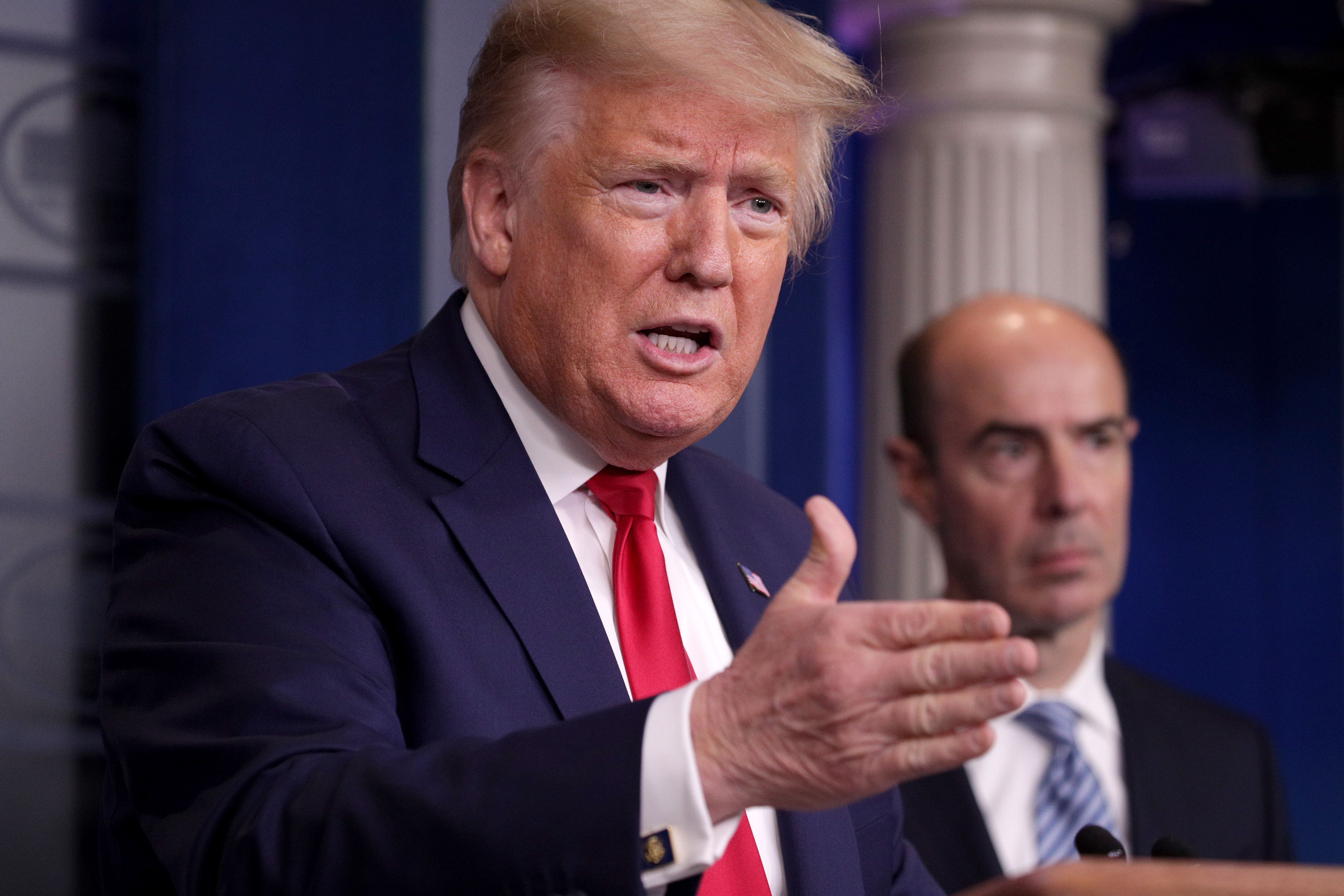 President Donald Trump established an economic task force in April with a mandate of balancing public safety with economic survival. He has encouraged the states to reopen as quickly as possible in order to alleviate the economic damage.

National Economic Council Director Larry Kudlow predicted Sunday that after the economy is completely reopened, “we’re going to see a very strong second half of the year: probably 20% economic growth.” The economic advisor noted that Trump administration policies that have lowered taxes and reduced regulations “are still in place” and “we may expand on those policies.”