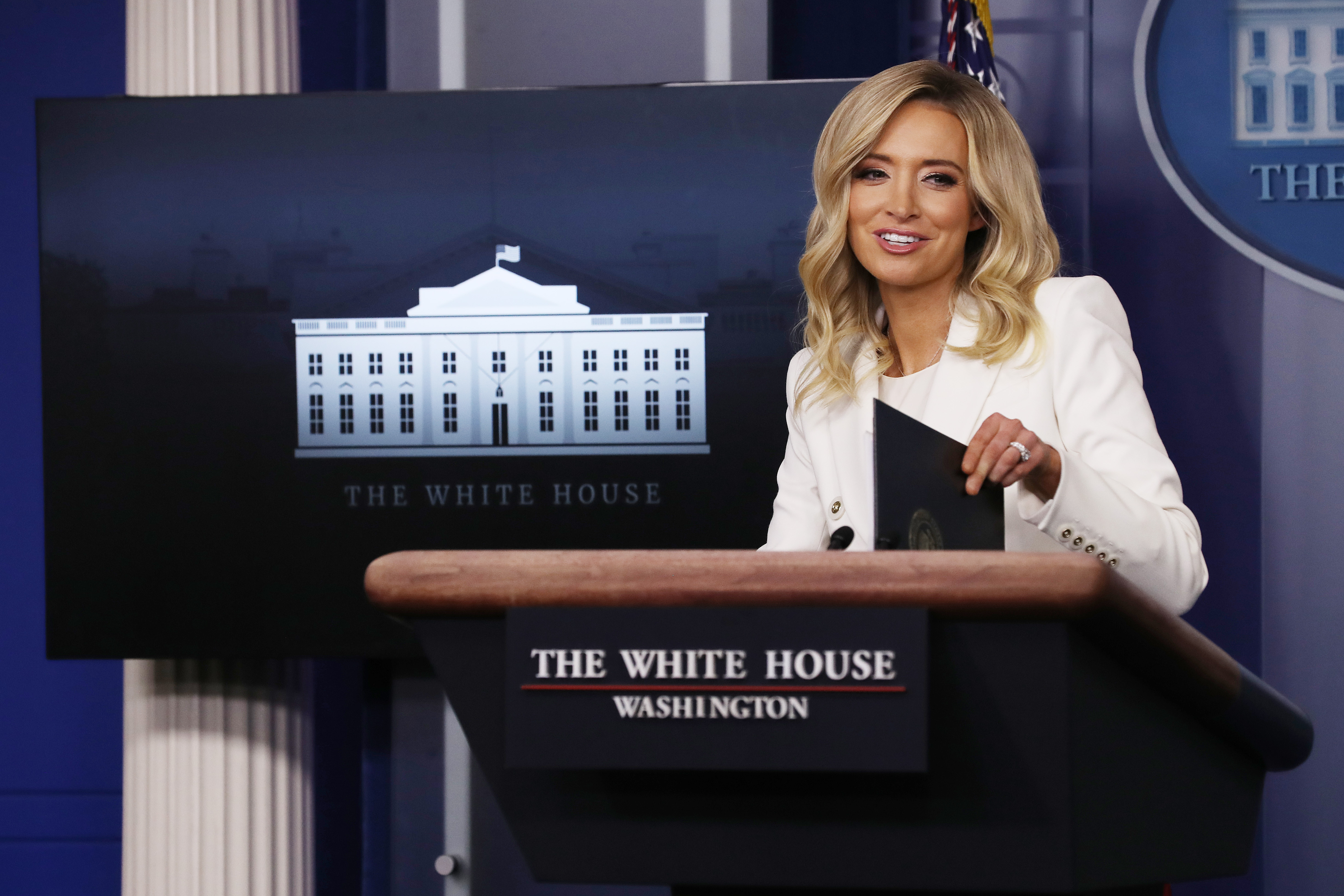 “The President has said he has no interest,” she told Fox News’ Steve Doocy. “What an acknowledgment by China of the great work of this administration, the fact that they want to renegotiate the deal.” (RELATED: After Consulting With Governors, White House Earmarks $11 Billion To Help States Expand Testing Capacities)

“China buying $250 billion of American goods, the China tariffs giving us the ability to give billions to America’s farmers and to purchase agricultural products,” the press secretary continued. “This was a big win for the American people, and it appears based off that evidence, China knows that.”

McEnany added that “because China put American lives at risk,” the president is not “interested” in making the deal more favorable for Beijing.

White House Director of Trade and Manufacturing Policy Peter Navarro did not say he was opposed to totally tearing up the Phase 1 China trade deal, but clarified that such a decision was above his “pay grade.”

Trump notably stopped referring to coronavirus as the Wuhan virus after a call with Chinese President Xi Jinping in late March. In April, he stopped short of outright blaming China for the pandemic spread, but he has recently claimed his administration would release evidence showing that coronavirus had leaked out of the Wuhan Institute of Virology.

The White House declined comment when asked by Daily Caller if Trump and McEnany’s statements also apply to a potential Phase 2 trade deal with China.