“The media cordon sanitaire that protects Democrats will say this is no big deal because unmasking is routine and legal. But if the masking rule means nothing in practice, why pretend it exists?” WSJ’s editorial board wrote Wednesday evening. 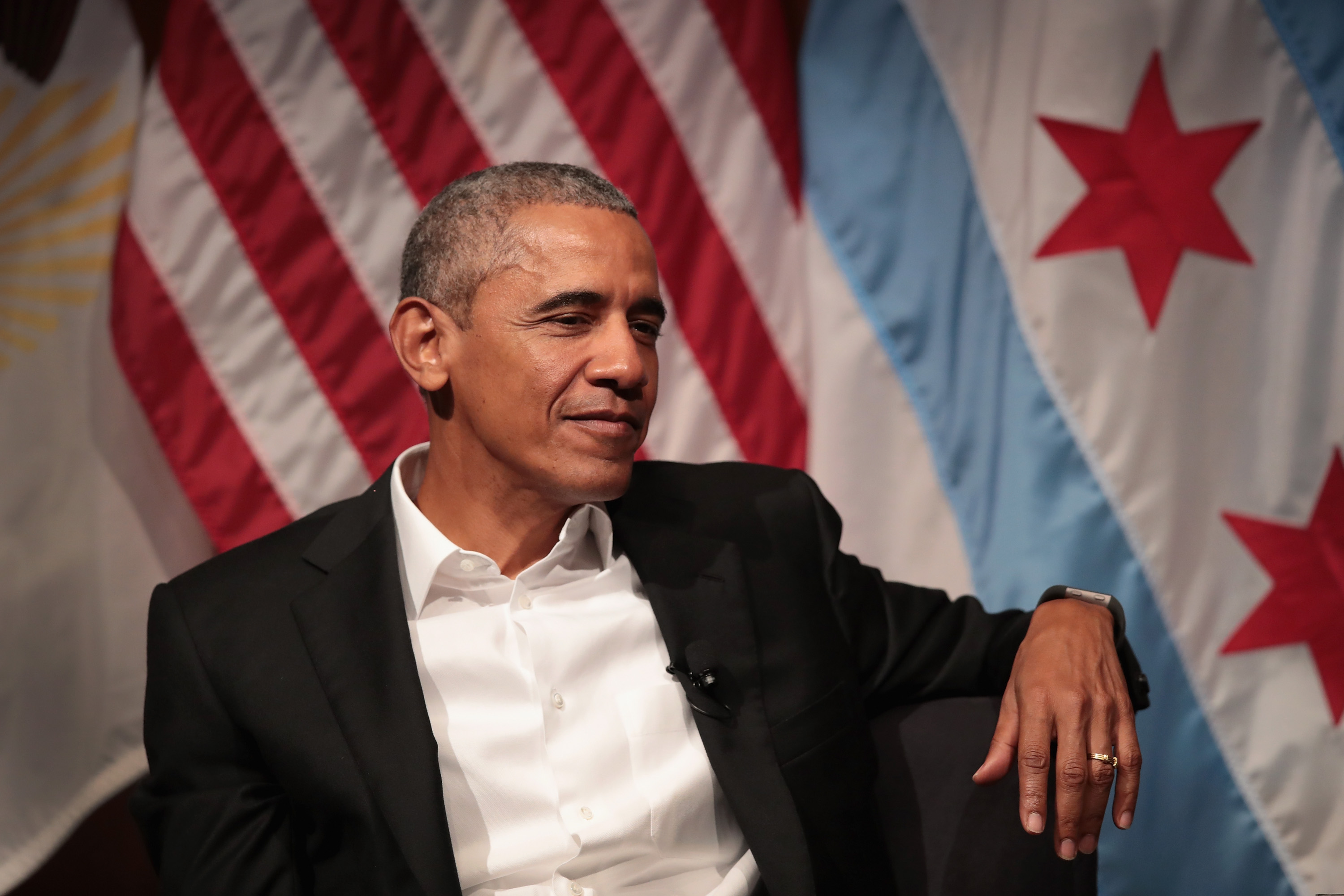 The editorial board continued on to explain why “the Flynn unmasking is important.” The board time-stamped the dates of the unmaskings, noted this all “occurred amid a media frenzy over supposed Trump campaign collusion with Russia.”

They also pointed out incidents that were “played up as central to the collusion scandal,” like conversations between Flynn, former Attorney General Jeff Sessions and the Russian ambassador. These conversation were leaked to the Washington Post, the WSJ editorial board reported. (RELATED: Documents Shed Light On Media Leak Central To Michael Flynn Case)

WSJ’s editorial board continued to criticized the Obama administration over the unmasking, writing that while this wasn’t illegal, “leaking intelligence is.” The board singled out numerous culprits, including former Vice President Joe Biden, whom they say “has some explaining to do.”

“The Flynn unmaskings, and the timely media leaks, take the story into the Obama White House,” the board concluded. “The peaceful transition of power is a hallmark of American democracy, or at least it used to be. It isn’t supposed to be an opportunity for the Administration that lost the election to cripple its successors as they take power.”