CNN host Chris Cuomo has yet to ask his brother, Democratic New York Gov. Andrew Cuomo, about his handling of widespread nursing home deaths across the state.

Andrew Cuomo has faced criticism for a March 25 order requiring nursing homes and other long-term facilities to admit and re-admit coronavirus patients — an order that the governor only reversed on May 11. The governor has also faced scrutiny after a Daily Caller News Foundation investigation found that the state government was knowingly under-counting nursing home deaths.

Chris Cuomo failed to raise the nursing home subject in any of his nine interviews of his brother, Fox News reported Tuesday. The CNN anchor made a commitment in 2013 that he wouldn’t interview Andrew Cuomo about politics, but he has since abandoned that promise.

While Chris Cuomo hasn’t asked the governor about his much-maligned handling of nursing homes, the CNN anchor did find time to ask his brother about his popularity, his political ambitions (on multiple occasions) and whether the governor considers himself attractive.

Are you running for president?

Chris Cuomo devoted a series of questions in a March 30 interview — five days after New York ordered nursing homes to accept coronavirus patients — to floating his brother as a presidential candidate.

“With all of this adulation that you’re getting for doing your job, are you thinking about running for president?” the CNN host asked the governor.

He followed up that question with several more along the same lines.

“Have you thought about it?” the host asked his brother. “Are you open to thinking about it?” he asked next. “Might you think about it at some point?” he pressed.

People call you the “Love Gov” — does that make you soft?

Chris Cuomo on April 8 told the governor that people had dubbed him the “Love Gov,” and asked his older brother whether he was going “soft” on President Donald Trump as a result.

“Now, you know, I’ve seen you referred to a little bit recently as the ‘Love Gov,’ and I’m wondering if that’s bleeding into your demeanor at all and making you a little soft on the president,” the CNN anchor said to the governor.

Chris Cuomo suggested that Andrew Cuomo isn’t criticizing the president enough “because you need him and now’s not a time for fighting,” before asking: “But don’t you have to balance that with calling him out if he’s doing things that you don’t think are great for the people of your state to be hearing and experiencing? Love Gov?”

Are you sure you aren’t running for president? How about vice president?

During that same April 8 interview, Chris Cuomo again asked his brother about the possibility of a presidential bid. The CNN anchor asked the governor whether “with Sen. Sanders out, that you may get in the race for president. Is that true?”

“Is it — are you not thinking about running for president because now there’s more political momentum around the idea of you accepting a vice presidential bid from Joe Biden?” the CNN anchor asked. “Is that something that you’re considering?”

‘How do you keep doing the right thing?’

A week later, on April 15, Chris Cuomo premised a question by saying that Andrew Cuomo had succeeded in responding to coronavirus, telling the governor: “Give yourself credit.” 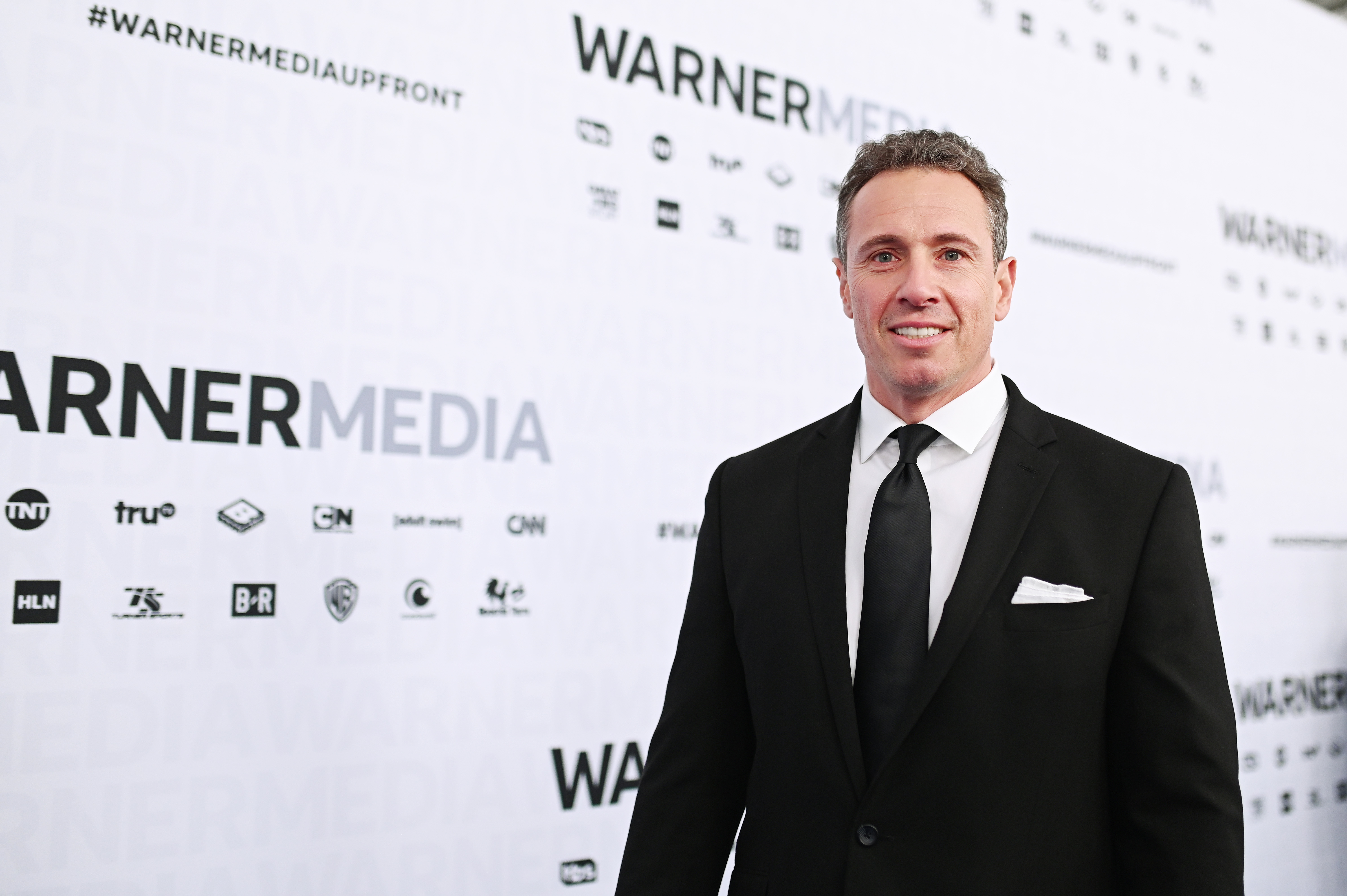 What do you miss about pre-quarantine life?

During that same April 15 interview, which took place exactly three weeks after the Cuomo administration began forcing nursing homes to accept coronavirus patients, the CNN anchor asked the governor what he was looking forward to doing after quarantine ended.

“Everybody’s having their little picture of what normal will look like, what they want to get back to. With the summer coming, what does the future look like in your mind’s eye?” Cuomo asked Cuomo. “What are you looking forward to being able to do again?”

Are you becoming more ambitious?

Chris Cuomo has repeatedly used his interviews with Andrew Cuomo to float the possibility of his brother running for office at the national level.

During a May 5 interview, the CNN anchor again raised the possibility of the governor seeking a national office.

“Let me ask you something. You seem to have changed through this process. You sound, you know, different,” the CNN anchor told the governor.

“You know you have taken on what’s happening in the federal government. Some say that it is evidence of a shift in ambition,” Chris Cuomo continued, noting that his brother had a friendly interview with Ellen DeGeneres. “Do you believe that there has been a shift in your ambitions and in your sense of yourself because of all these new friends?”

The interview took place 16 days after Andrew Cuomo pleaded ignorance about his own administration’s nursing home policy on April 20.

Do you talk about yourself in the third person?

‘Do you think that you are an attractive person now because you’re single and ready to mingle?’

Also during that same May 5 interview, Chris Cuomo took time to ask a question pertaining to Andrew’s relationship status.

“Do you think that you are an attractive person now because you’re single and ready to mingle?” he asked his brother in a teasing manner. “Do you really think you are some desirable single person, and that this is not just people’s pain coming out of them?”

‘You’re feeling pretty good about yourself these days, aren’t you?’

Also during the May 5 interview, immediately after he asked the governor about his attractiveness, Chris Cuomo asked his brother if he’s feeling “pretty good” about himself.

“Listen here, you’ve got an answer for anything. You’re feeling pretty good about yourself these days, aren’t you?” Chris Cuomo asked. He proceeded to answer his own question. “Here’s what I like about it. You are ready for a fight, and you know that you have a long way to go, and I know that that’s what drives your passion about sticking with these positions,” the CNN anchor said.

A CNN spokesman didn’t return a request for comment.