The Trump administration is extending an authority that allows immigration officers to immediately return illegal entrants along the U.S.-Mexico border for as long as it deems fit.

While the White House has chosen to renew an international agreement which blocks all non-essential traffic on its northern and southern borders, it has chosen to allow a specific health order to remain in place until the director of the Centers for Disease Control and Prevention (CDC) decides the COVID-19 crisis has waned.

Hours after news broke on Tuesday that the border closures would remain in place for another month, the chief of the Department of Homeland Security (DHS) announced that Title 42, first put into place in response to the coronavirus outbreak, would remain in place at the discretion of the CDC director.

“This order has been one of the most critical tools the Department has used to prevent the further spread of the virus and to protect the American people, DHS frontline officers, and those in their care and custody from COVID-19,” Chad Wolf, the acting secretary of DHS, said in a statement Tuesday.

Illegal entrants processed under Title 42 are intended to be kept out of facilities after they are “encountered,” which carries less legal ramifications than an “apprehension.” These aliens are also not technically “deported,” but “expelled,” a process that can be conducted much faster.

These technicalities allow Customs and Border Protection (CBP) officials to quickly send illegal immigrants back over the Mexican border when possible, sharply mitigating the risk of an outbreak from an appended foreign national.

Data strongly suggests this authority has helped. Acting Deputy Secretary of Homeland Security Ken Cuccinelli, the second-highest official within the department, noted earlier this month that 80% of border crossers have been turned back in an average of under two hours.

“The CDC’s extension of Title 42 restrictions at the nation’s borders is a necessary move that protects both American and migrant interests amidst the COVID-19 pandemic,” Matthew Tragesser, spokesperson for the Federation for American Immigration Reform (FAIR), a group that advocates for reduced immigration, said in a statement to the Daily Caller News Foundation on Wednesday.

“COVID-19 is rapidly spreading in Latin America, so the restrictions are not unfounded. Mexico alone has reported more than 730,000 positive cases. Brazil has also recently overtaken Spain and Italy in total confirmed coronavirus cases to become the world’s fourth hardest-hit country during the pandemic,” he continued.

Tragesser’s comments reflect a deteriorating situation in Latin America. While the U.S. has made strides in controlling the viral outbreak stateside, the disease is spreading more rapidly south of the border. President Donald Trump confirmed on Tuesday that he is considering a travel ban on Brazil as cases dramatically rise there. 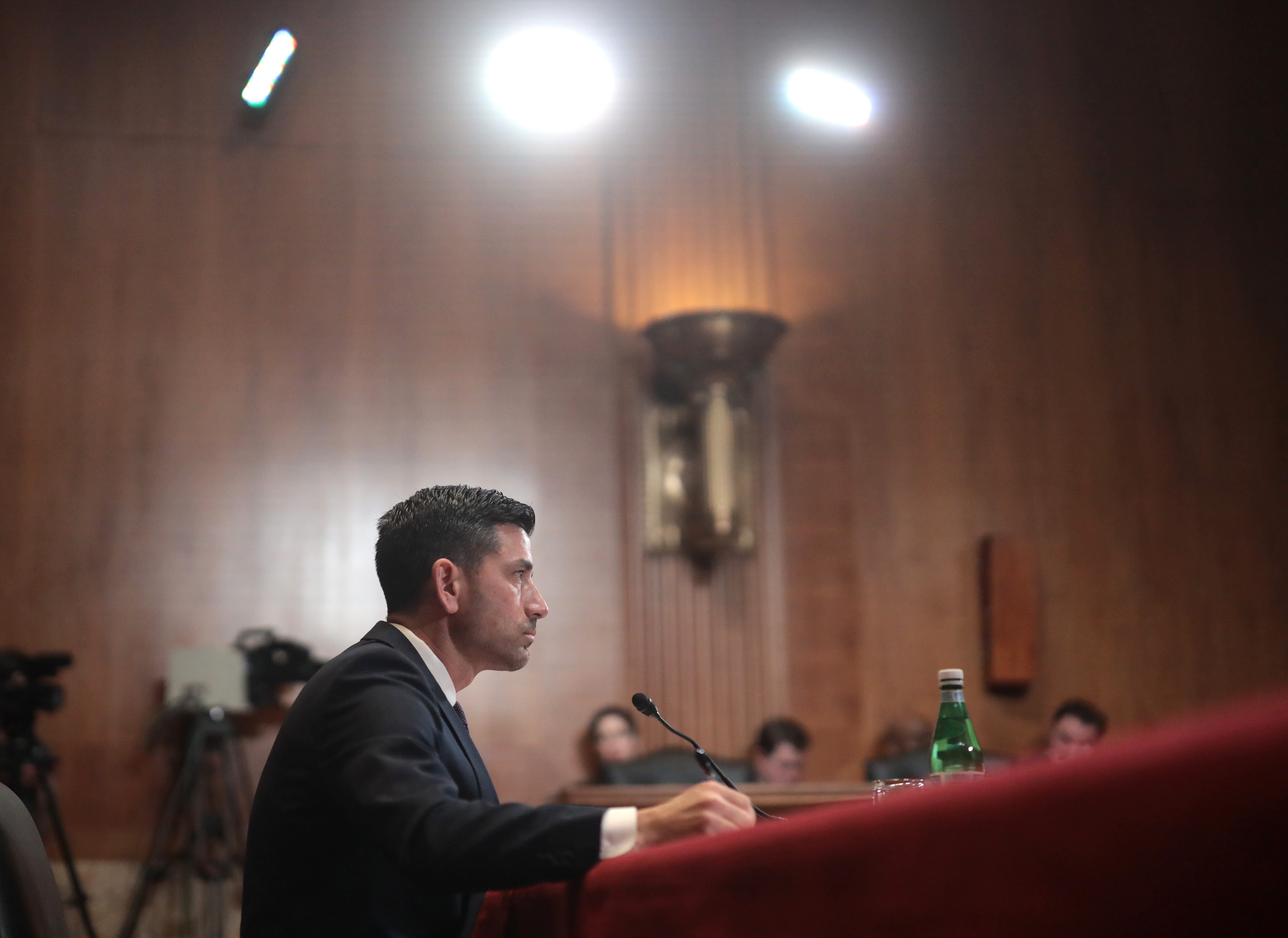 “The safety and wellbeing of front-line immigration authorities, American citizens, and lawful immigrants is now improved as the likelihood of the disease spreading into the interior of the country has diminished,” Tragesser said, regarding the extension of Title 42.

The rapid return of illegal entrants has also resulted in an enormous decline in the number of aliens in CBP detention. In May 2019, for example, the agency had more than 20,000 individuals in its custody. The number of individuals currently in the CBP’s custody has dwindled to fewer than 100 — sharply reducing the chances of a viral outbreak. (RELATED: CBP Chief: Imagine The Coronavirus Pandemic If The Border Crisis Was Never Addressed)

Not everyone is excited about the continuation of Title 42. A spokesperson for an organization that represents immigration lawyers in the U.S. blasted the announcement.

“How can those fleeing from violence and persecution NOT BE ‘essential’ travelers?!” Gregory Chen, the director of government relations for the American Immigration Lawyers Association (AILA) tweeted on Tuesday in response to the Title 42 news.

The U.S., Mexican, and Canadian governments agreed in late March to close off their borders for 30 days to all non-essential traffic, a response to the escalating coronavirus pandemic. This international agreement was extended for another 30 days in April, and then extended once again on Tuesday.

“The continuation of these two orders illustrates the President’s continued commitment to protecting the American people from a series of multifaceted, intertwined, and complex threats at our borders, including infectious diseases,” Mark Morgan, the acting CBP commissioner, said Wednesday.

Morgan was referring to both the closure of non-essential traffic and Title 42. “These policies will exist at our borders until the further introduction of [COVID-19] into the United States has ceased to be a serious danger to the public health,” Morgan said.

Nevertheless, much cross-border travel is still permitted under the temporary order. Examples of “essential” travel that is still allowed include crossing the border for medical and educational purposes, emergency response operations, public health services and anyone engaged in “lawful cross-border trade.”

Trump has further tried to alleviate impacts of the coronavirus crisis by limiting the entrance of green card applicants who are currently living abroad.