Bain co-founder Joshua Bekenstein and his wife Anita each donated $250,000 to Biden’s super PAC in April, Federal Election Commission (FEC) records showed. The donations accounted for the majority of the PAC’s fundraising in April, according to FEC records.

Additionally, both Joshua and Anita Bekenstein donated the federal maximum of $5,600 — split between the primary and general election — to Biden’s campaign, FEC records show.

Bekenstein is far from the only Bain executive putting money behind Biden. (RELATED: Joe Biden Went To China And Said He ‘Fully’ Understood China’s One-Child Policy)

Remember when Democrats used BAIN CAPITAL to vilify @MittRomney in 2012?

They each donated $250k, accounting for most of the $ raised by the PAC. https://t.co/xsRJtqcYAX pic.twitter.com/MN9lbJ3B7m

Bain executives began shelling out cash to Biden’s campaign immediately after he entered the 2020 Democratic primary, RealClearPolitics reported in August 2019. The money has kept flowing since then.

The Obama-Biden campaign took a scorched earth approach to Bain and Romney in 2012, hammering the Republican nominee both in stump speeches and in campaign ads.

“You hear all these stories about his partners buying companies … where they load up with a tremendous amount of debt. The companies go under, everybody loses their job, the community is devastated, but they make money,” Biden said at a May 2012 campaign event in Ohio, referring to Romney and Bain.

“They make money even when a company goes bankrupt, when workers lose their jobs,” he added.

Later that month, the New York Observer reported that Biden “characterized Bain as a parasitic corporation” during another event in New Hampshire.

Republicans have criticized Bain as well. 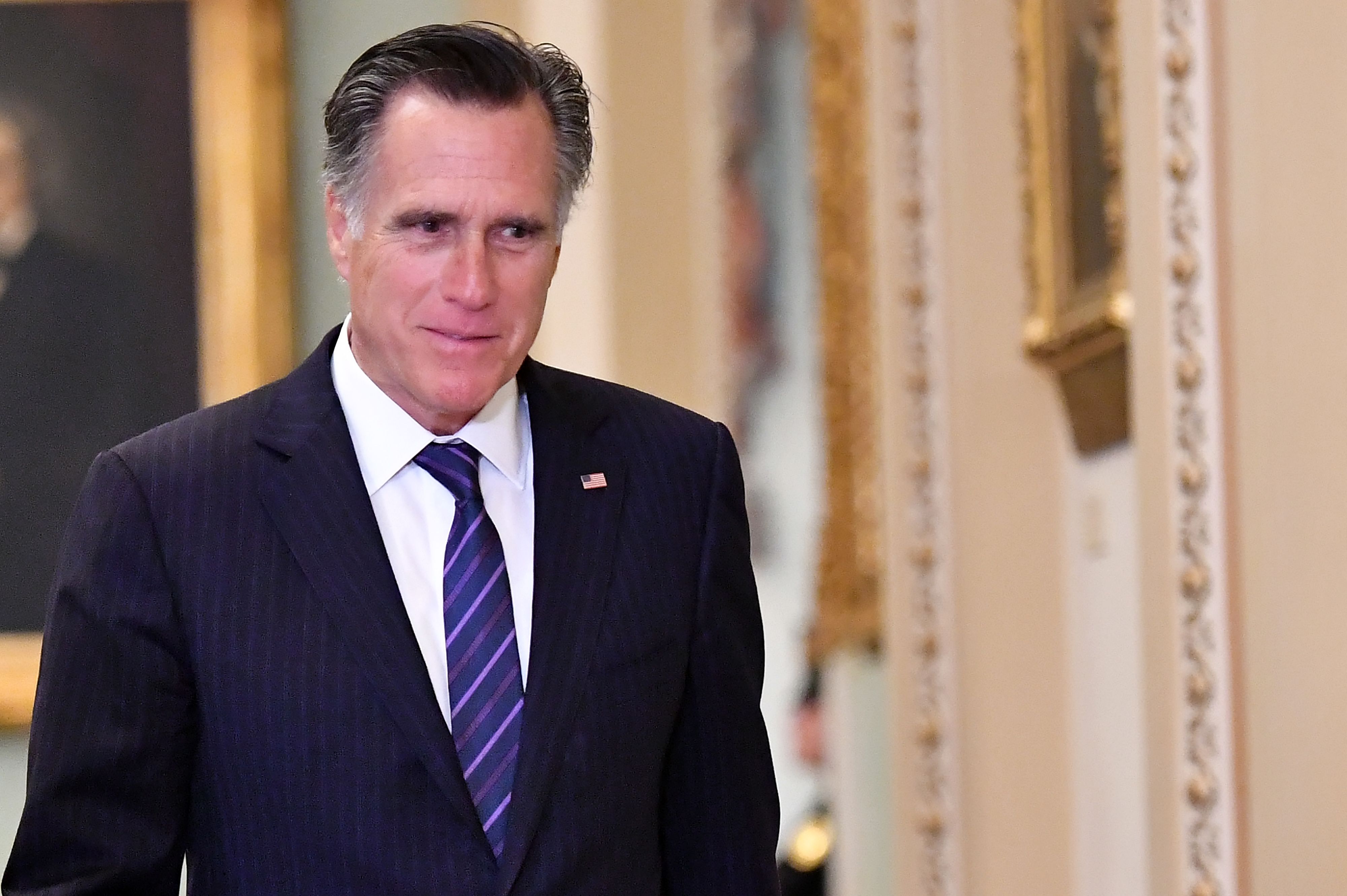 “Bain Capital all but invented what is now a familiar business strategy — take over an existing company for a short period of time, cut costs by firing employees, run up the debt, extract the wealth and move on, sometimes leaving retirees without their earned pensions,” Fox News host Tucker Carlson, a co-founder of the Daily Caller News Foundation, said in a January 2019 monologue.

Former Speaker of the House Newt Gingrich accused Bain of undermining American free enterprise while running against Romney in the 2012 Republican presidential primary.

“There’s a big difference between people who go out and create a company — even if they fail — if they try to go in the right direction, if they share in the hardships, if they’re out there with the workers doing it together. That’s one thing,” Gingrich said in January 2012.

“But if someone who is very wealthy comes in and takes over your company and takes out all the cash and leaves behind the unemployment? I think that’s not a model we want to advocate, and I don’t think any conservative wants to get caught defending that kind of model.”