The vote was 49-44. Sens. Alexander, Burr, Markey, Murkowski, Murray, Rounds, and Sanders, did not vote. This comes after the previous DNI Dan Coates announced his resignation July 2019, Trump then revealed his nomination of Ratcliffe on Twitter shortly after. 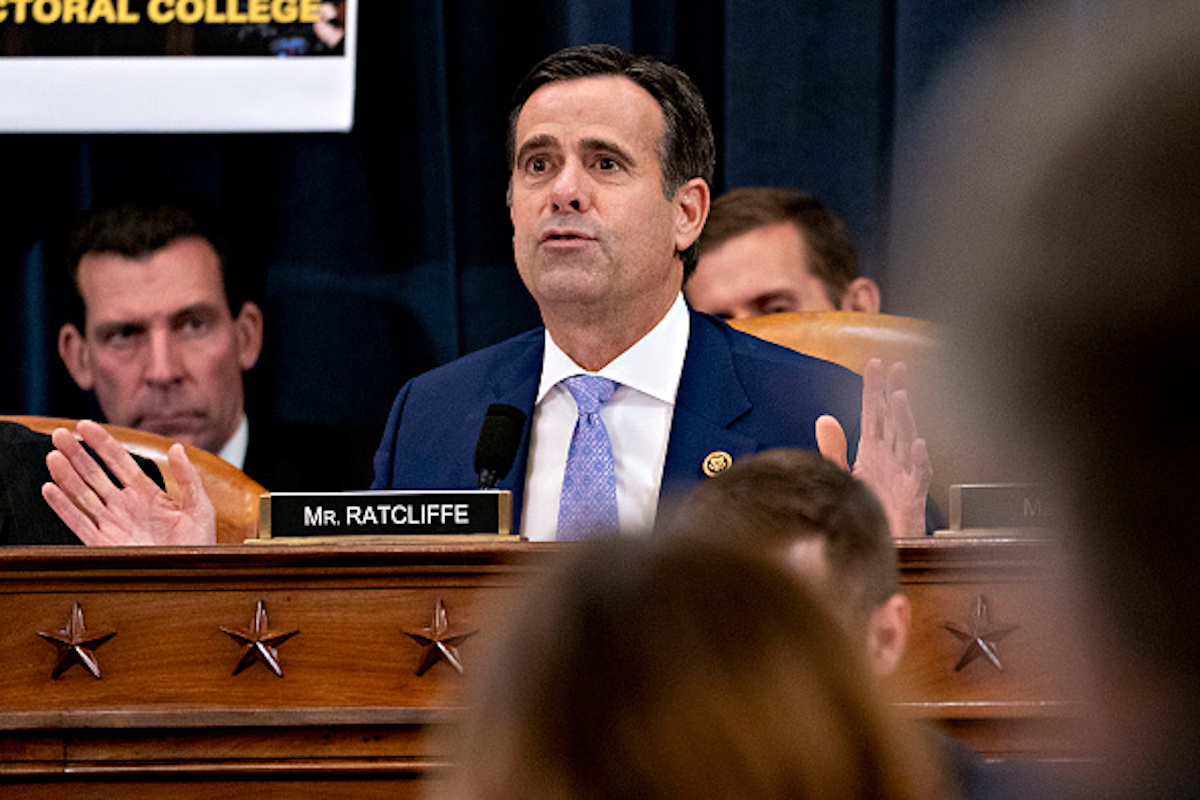 In August 2019, Trump withdrew his nomination, saying there would be a difficult confirmation process. The Director of the National Counterterrorism Center, Joseph Maguire, served as Acting Director between August 2019 and February 2020. Richard Grenell, has been serving as Acting Director since Feb. 20, 2020. (RELATED: Trump’s DNI Nominee Advances Senate Committee, Clearing Path For Confirmation)

Trump then re-appointed Ratcliffe for the position in February.